Facebook is using its latest experiment with Messenger to expand the way it uses facial recognition.

Facebook is testing a new feature in Messenger called “Photo Magic,” which uses face recognition to make it easier for people to share photos with friends right after they shoot them. The test will begin to roll out to iOS and Android users in Australia this week.

The concept is similar to Moments, the private photo-sharing app Facebook launched earlier this year. When enabled, Messenger will nudge you to share photos when it detects a new picture with a certain friend in your camera roll.

The option to enable the feature will begin to show up in Messenger this week. If you don’t opt-in, you won’t see suggestions for the photos you take, though you will appear in the suggestions of your friends who have the feature enabled if you have tag suggestions enabled.[related-posts]

Say you snap a photo of a group of friends at a party, Facebook will detect the faces of people you’re friends with in the most recent image on your camera roll. Within a few seconds (if you’re on Android) or a few minutes (if you’re on iOS), you’ll see a push notification suggesting you send the photo via Messenger to the friends who are in the photo.

Photo Magic uses the same facial recognition technology in tag suggestions on Facebook and in the moments app, Peter Martinazzi, a product manager for Messenger, said.

“It’s all using the same tech on the back end,” Martinazzi tells Mashable. “If you get a new picture, whether you took that picture in your camera app or in a different app, and it goes to your camera roll, then we’ll face detect on that picture. Then we’ll send you the local notification for you to send that photo [to friends] if you want to.”

As with most facial recognition tech, there’s the possibility that users may be a little creeped out at the prospect of Facebook looking for faces in photos, but Martinazzi emphasized that anyone can opt out of either having their face detected in photos or seeing suggestions for their own images.

The suggestions will follow the same settings you have enabled in the main Facebook app, so those who have tag suggestions disabled won’t be able to have their faces detected in friends’ camera rolls. (Photo Magic will not detect the faces of people that aren’t Facebook friends.)

Though the experiment is Australia only for now, Martinazzi says the goal is to eventually bring it to more countries — provided people respond well to the initial tests. 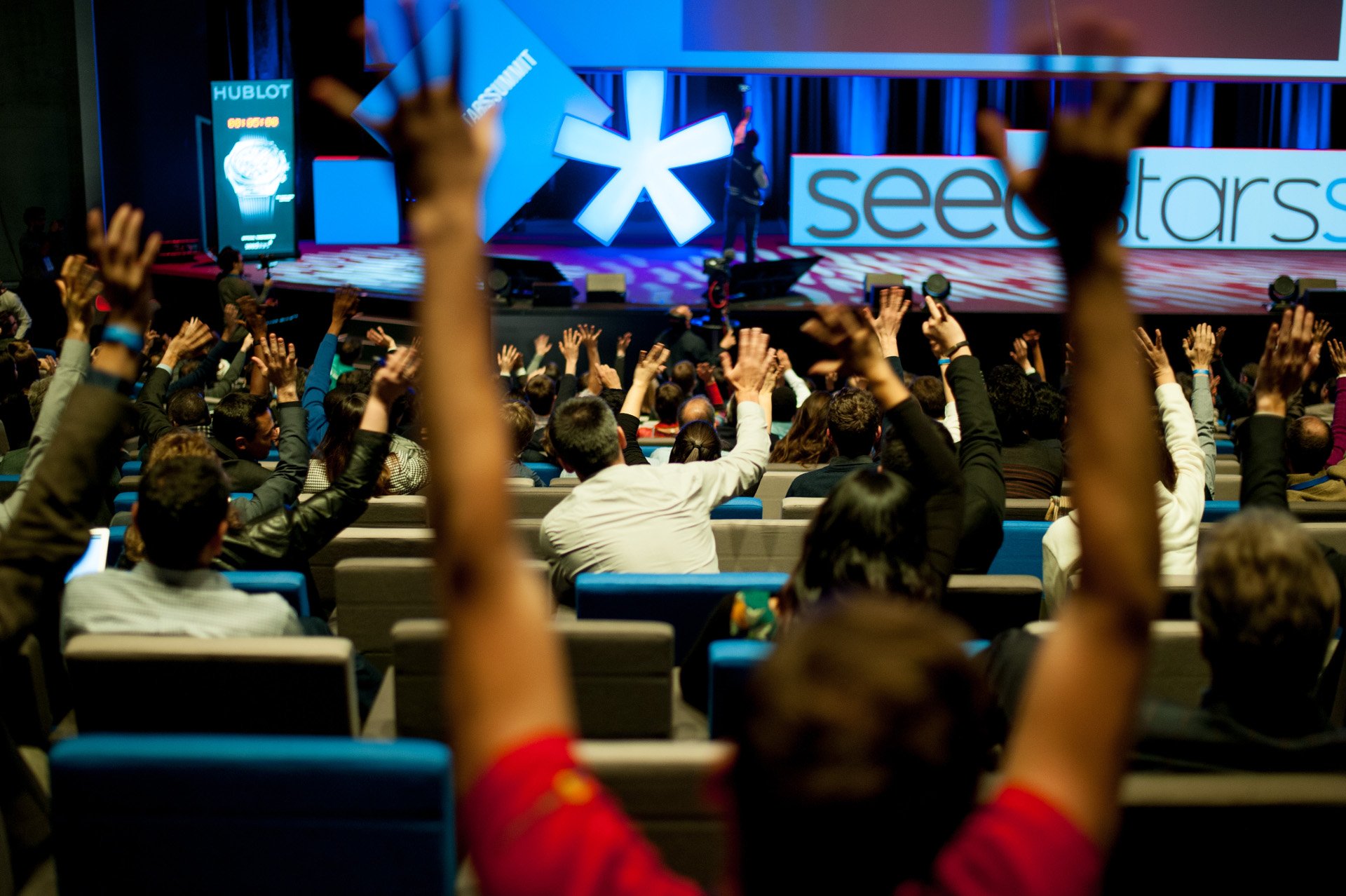 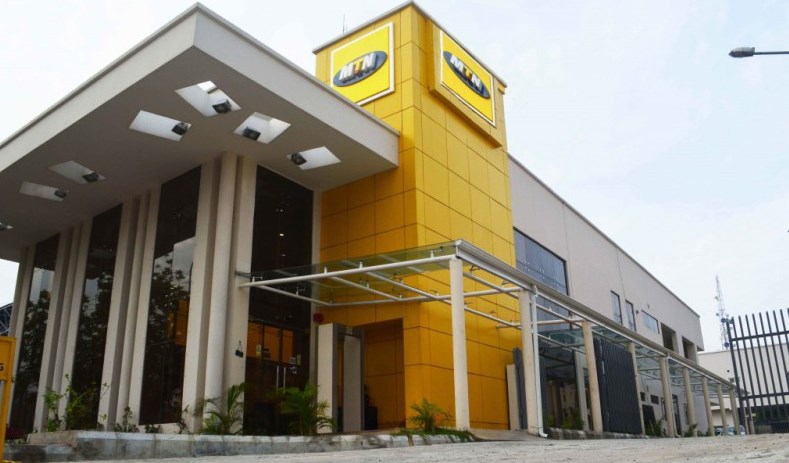