Instagram said more than 75 percent of those Instagrammers live outside the US; among its last 100 million members to join, more than half live in Europe and Asia.

The company also reports more than 80 million Instagrams, which altogether enjoy 3.5 billion daily likes. In total, more than 40 billion photos have been shared on its site. 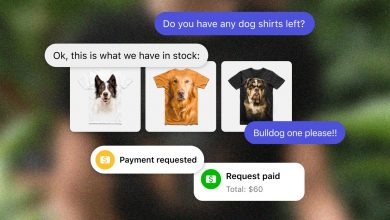