Ahmed Mohamed, the 14-year-old Muslim schoolboy, who was arrested last week in the US after his homemade clock was mistaken for a bomb was the surprise guest at the fifth annual Google Science Fair in California.

Monday’s event, held at Google’s headquarters in Mountain View, Calif., aims to inspire students between the ages of 13 and 18 to be scientifically curious, and showcased 20 science-fair finalists’ projects from around the world, according to CNNMoney. This year’s theme was, “It’s your turn to change the world,” with a hefty $50,000 Google scholarship for the overall winner.

He visited the booths of finalists whose faces lit up when they recognised him. He also talked with local students visiting the science fair being held on Google’s headquarters in Mountain View. “We learned about you in school,” a student said.

Thanks @Google for saving me a seat at #googlesciencefair. Amazing projects and people pic.twitter.com/kpjVmlRPHY

The 14-year-old had brought a digital clock, made from a pencil case, to his school in Irving to show it to his teacher who mistook the clock to be a bomb. Hours later, he was handcuffed and arrested by school resource officers as part of “standard procedure”.

The incident has created an outrage in the country with messages of support pouring in from Obama, Democratic presidential frontrunner Hillary Clinton and Facebook co-founder Mark Zuckerberg. “It’s imperative for us to support and encourage our young people to explore and challenge the world around them through scientific discovery. 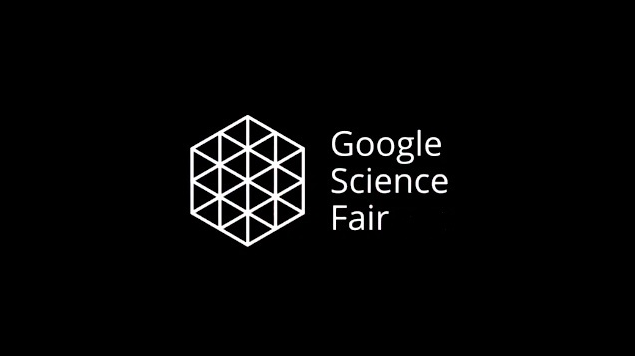 Google Is Challenging Every Student To Change The World