The @Pontifex account will be closed at 8pm Vatican local time on February 28, to coincide with the time the Pope’s resignation becomes effective.
“From choice, the Pontifex profile was not personalised, but it clearly refers to the person of the pope,” Vatican Radio said, according to CNN.

Pope Benedict XVI has been the first leader of the Catholic Church to initiate a presence on Twitter, amidst efforts to revitalise the Catholic religion and engage with young generations. The Pope currently has in excess of two million followers on the social networking site, and many will remember him as the first tech-savvy Pope.

“It seems unimaginable that one could continue to use a communication tool so popular and powerful during the ‘sede vacante’ [vacant seat] period,” Vatican Radio said, referring to the upcoming period between the current Pope’s resignation and the election of a new Pope by the cardinals.
Presumably, the next Pope who is chosen through the papal conclave process will choose whether or not to resume papal tweeting.

The Pope has only tweeted twice since he announced his resignation due to advanced age, which he says is preventing him from dispensing his duties properly. Both of these Tweets referred to the period of Lent which is currently being observed by the Church.Credit: HumanIPO 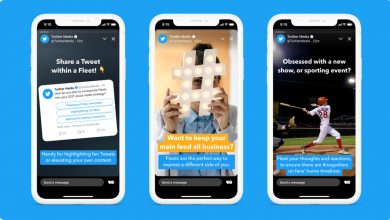