South Korea based smartphone manufacturers; Samsung Electronics has today unveiled a mid-range 5G smartphone; the Samsung Galaxy A90. The company already had three 5G handsets; and the A90 happens to be the fourth. The other three are; Galaxy S10 5G, Galaxy Note10 5G, and Galaxy Note10+ 5G.

The phone is the first premium mid-range smartphone from Samsung that supports the next-gen network.

The Galaxy A90 happens to be at least more affordable compared to the high-end smartphones; the S10 and Note10s. Samsung hasn’t announced pricing details for the A90 yet.

The price will be officially announced when the handset is launched in South Korea on Sep. 4th before expanding to additional markets thereafter.

In a statement, Samsung said the Galaxy A90 5G will offer future-proof connectivity at a more affordable price.

The Galaxy A90 5G has a 6.7-Inch FHD+ Super AMOLED Infinity-U display that has a fingerprint reader embedded in it and a cut-out at the top for the 32MP selfie camera.

The phone is powered by a Snapdragon 855 SoC paired with 6GB/8GB RAM, 128GB internal storage, and runs on Android 9.0 (pie). The 6GB RAM variant comes with a microSD card slot, allowing storage expansion by up to 512GB. Backed on a 4,500mAh battery with 25W fast charging support.

The handset also features a triple-rear camera with a 48MP primary camera alongside 5MP depth-of-field and 8MP ultra wide sensors. All come with a range of AI capabilities such as Super Steady, Scene Optimizer and Flaw Detector to improve photos on-the-go.

The Galaxy A90 5G also supports Samsung DeX, making it the first A series smartphone to have this feature.

The smartphone comes in Black and White colors options. 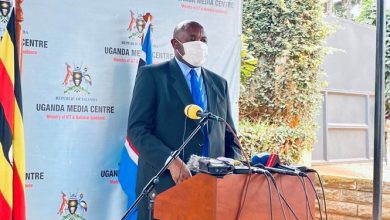 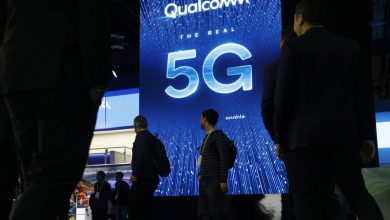 5G Services Growing Across The World