Over the weekend, moto-taxi hailing firm; Safeboda Uganda held its first ever football gala for its staff members and its riders — most especially for its riders, as away of giving back to them for their work.

The Orange-based Bukoto firm wants to create activities where they can engage with their riders, as well as a great opportunity for the riders to network with each others. To-date the ride hailing firm records about 10,000+ riders operating in Kampala, with the aim of hitting at least 30,000 riders before end of this year.

“Sports is a powerful team engagement tool and can go a long way in helping to build strong communities. SafeBoda’s 10,000 riders will use this opportunity to take a break, interact with each other, and learn new stuff,” Safeboda Co-Founder; Ricky Rapa told press.

The first football gala that was held on Saturday 29th, June 2019 is a precursor to the SafeBoda Football Tournament which will be open to all in the boda industry.

During the first football gala, Safeboda organized 4 teams named after cities it is currently operating at. The teams were; Barcelona, Kampala, Mombasa, and Nairobi. Team Barcelona which was the staff team emerged as winners as Mombasa came in the 2nd place, Kampala in 3rd, and Nairobi in 4th.

“Football creates an essential opportunity for us to promote positive sportsmanship values including high performance, team work and endurance. Very few platforms bring people together like football. We at SafeBoda, are excited to see our SafeBodas come together and have fun as they work. We hope the winning spirit of the Uganda Cranes at AFCON this year, continues to inspire all of us,” Shakib Nsubuga, SafeBoda’s Operations Innovation Manager said.

Since the winning team was a staff team, they couldn’t be awarded the prize as it would look unfair. Therefore the second place winners; Mombasa received the prize that happened to be a full tank of fuel.

Handing over the prize, Rapa said they will be more prizes during the tournament. However, they didn’t mention when they tournament will be officially launched.

Notably, at the football gala, Safeboda riders were being encouraged to embrace the cashless economy. It has emerged that some riders prefer cash to cashless.

It has come to our attention that the riders can use their cashless to pay for their fuel at Shell, buy food & drinks, among others.

Safeboda introduced cashless (formerly credit) in 2017, solving a common problem both the riders and passengers faced “Change”. Looking for change especially for UGX500 would be a tiring issue for the both parties.

Since its introduction, the company has called on all its customers (riders and passengers) to embrace it as it is swift. 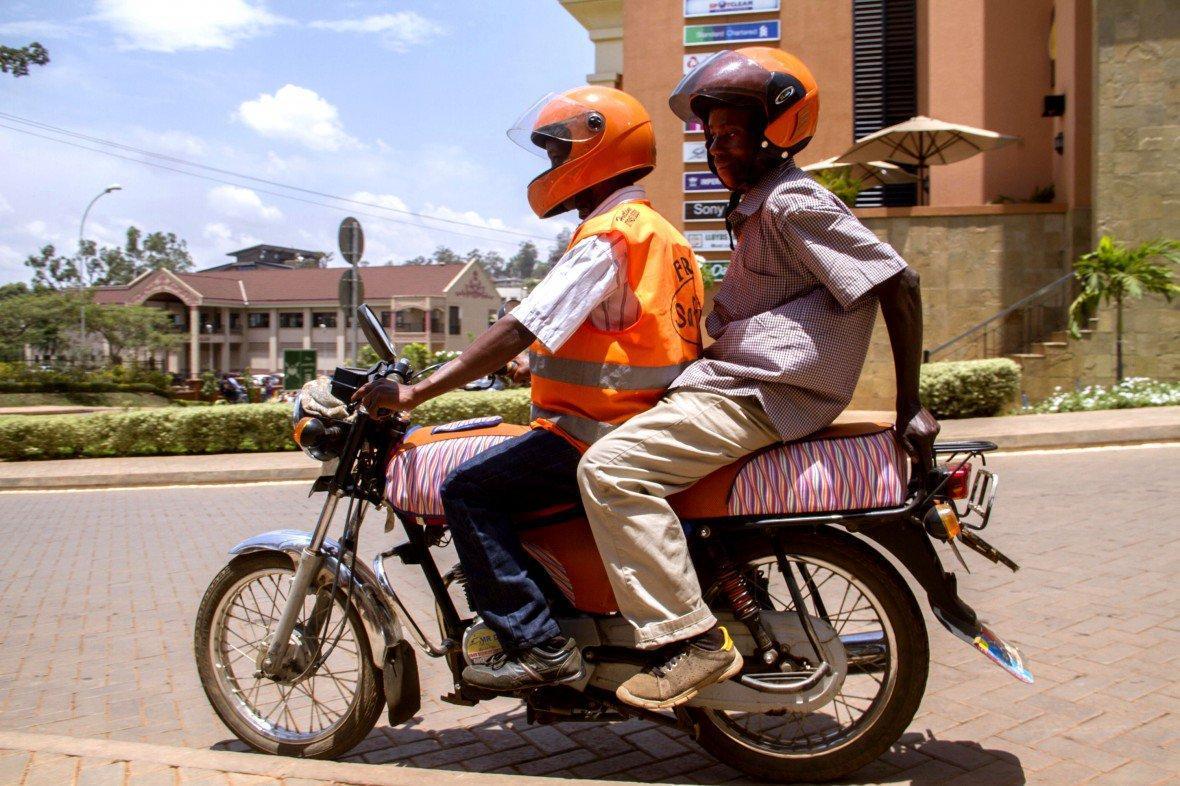