A laptop nick-named The Persistence of Chaos created by Guo O Dong and commissioned by Deep Instinct — that was put on auction early this week has been sold for USD$1.345 million to its highest bidder.

The ‘deadly’ laptop is currently isolated and air-gapped to prevent foul play. According to some reports, The Persistence of Chaos isn’t meant for world domination — but rather intended strictly as an art piece. Reports say the piece of art could as be used for academic purposes.

The Chinese Internet Artist; Guo O Dong, who told The Verge that the piece is a way to give abstract cyber threats physical form.

Like we mentioned before the laptop is isolated and air-gapped to avoid any mishap. As long as you leave it on the shelf without using any connections i.e. Wi-Fi or plug in a USB — it should be safe.

Guo and Deep Instinct claim they took steps to ensure the malware isn’t dangerous. Its internet capabilities will be disabled before it is shipped to the winning bidder. 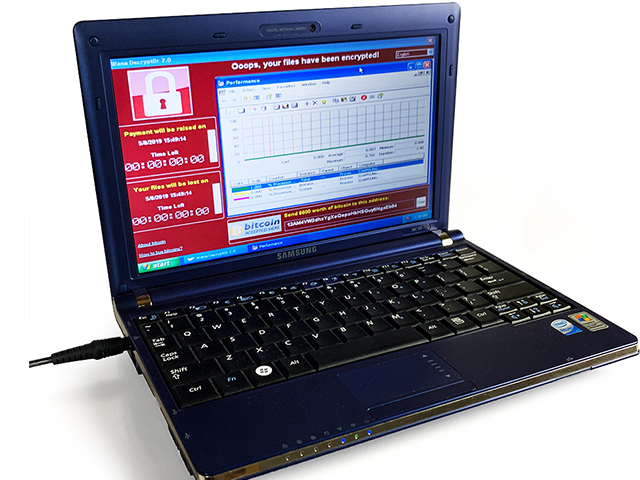 A Laptop Loaded with World’s Deadly Viruses is Being Auctioned at $1.2M