Richard said that Huawei is building a better connected life with the use of artificial intelligence (AI) before he officially took the veil-off the phones.

To recall, Huawei skipped the MWC 2019 event in Barcelona for a separate in Paris, France to launch the newest flagship handsets in the P-series.

According to Richard’s presentation, the Huawei P30 and Huawei P30 Pro are lighter, but pack bigger batteries than their predecessors.

The phablets will come in five colors; Amber Sunrise, Breathing Crystal, Aurora, Black, and Pearl White as confirmed by Richard. They come at a starting price of EUR799 for the Huawei P30 6GB/128GB variant. The Huawei P30 Pro will have a starting price of EUR999 for the 8GB/128GB model, EUR1,099 for 8GB/256GB model, and EURO1,249 for 8GB/512GB variant. All phones are available starting March 26th.

Richard spoke about the software preloaded in P30 and P30 Pro smartphones. Both phones are running on Android Pie topped on Huawei’s EMUI v9.1.

The FreeLace wireless headphones come with 4 hours playback from just a 5 minute charge, and up to 18 hours of playback on a single charge. Priced at EUR99, they come in in Graphite Black, Amber Sunrise, Emerald Green, and Moonlight Silver color options. The go on sale in select countries starting April 11th.

On the other hand, the FreeBuds Lite earbuds are priced at EUR119. They have a similar look to Apple’s AirPods and Samsung’s Galaxy Buds. The FreeBud Lite earbuds feature true wireless stereo audio along with an in-ear design and up to 12 hours of battery life through the available case.[related-posts]

This article has been updated since its time of publication. 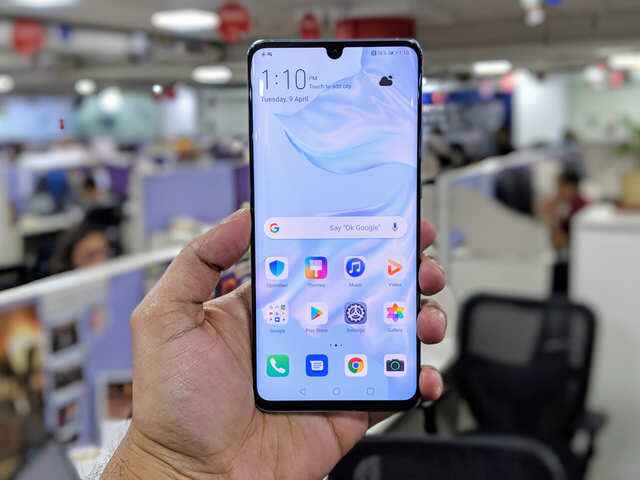 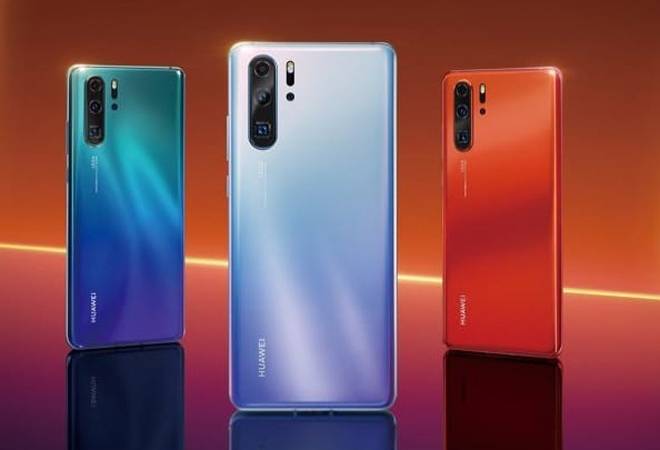 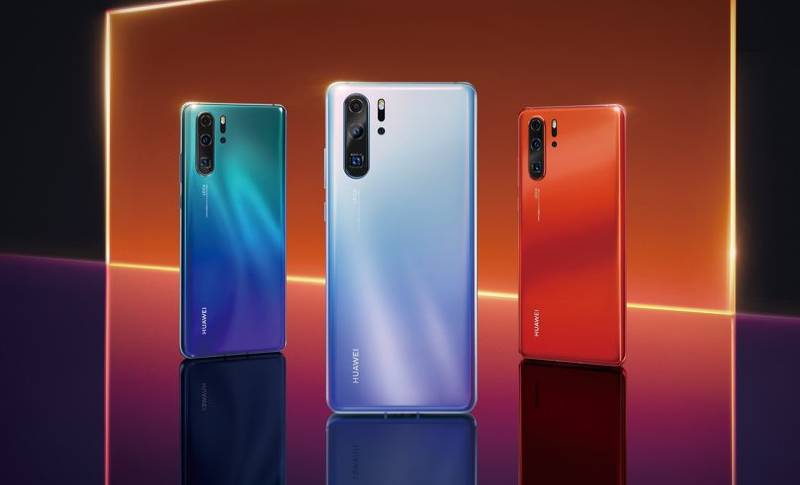 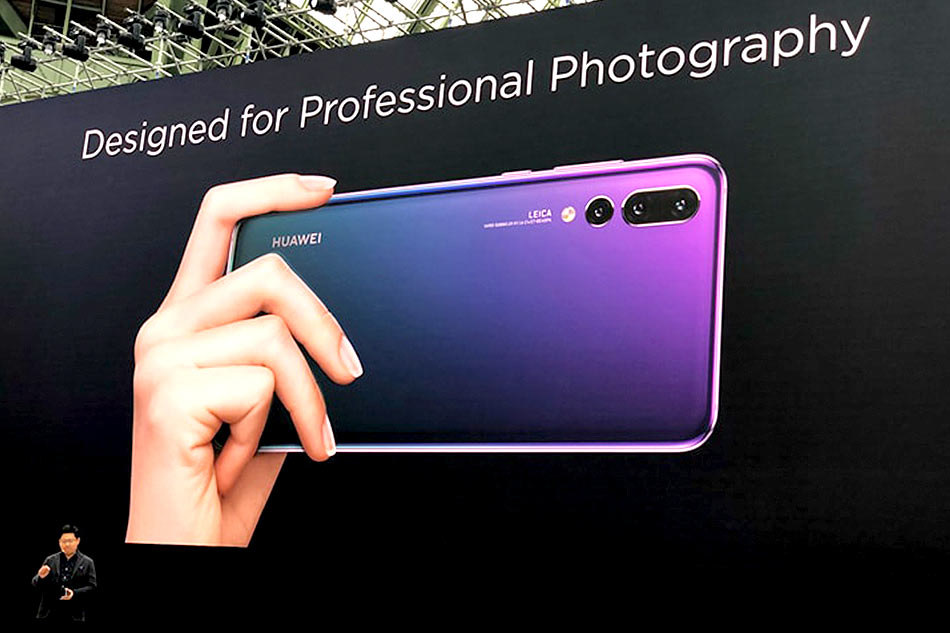