The vulnerability has to do with weaknesses in the current implementation of Bluetooth Low Energy (BLE), a wireless technology used for authenticating Bluetooth devices that are physically located within a close range.

“An attacker can falsely indicate the proximity of Bluetooth LE (BLE) devices to one another through the use of a relay attack,” U.K.-based cybersecurity company NCC Group said. “This may enable unauthorized access to devices in BLE-based proximity authentication systems.”

Relay attacks, also called two-thief attacks, are a variation of person-in-the-middle attacks in which an adversary intercepts communication between two parties, one of whom is also an attacker, and then relays it to the target device without any manipulation.

While various mitigations have been implemented to prevent relay attacks, including imposing response time limits during data exchange between any two devices communicating over BLE and triangulation-based localization techniques, the new relay attack can bypass these measures.

“This approach can circumvent the existing relay attack mitigations of latency bounding or link layer encryption, and bypass localization defenses commonly used against relay attacks that use signal amplification,” the company said.

This could range from modifying apps to force user interaction on a mobile device to authorize unlocks and disabling the feature when a user’s device has been stationary for over a minute based on accelerometer readings.

After being alerted to the findings on April 4, 2022, the Bluetooth Special Interest Group (SIG) acknowledged that relay attacks are a known risk and that the standards body is currently working on “more accurate ranging mechanisms.” 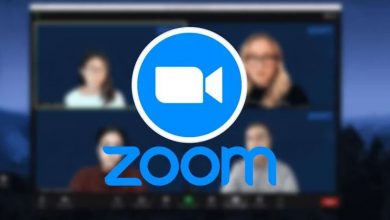 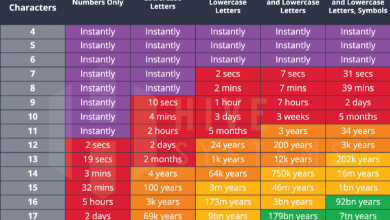 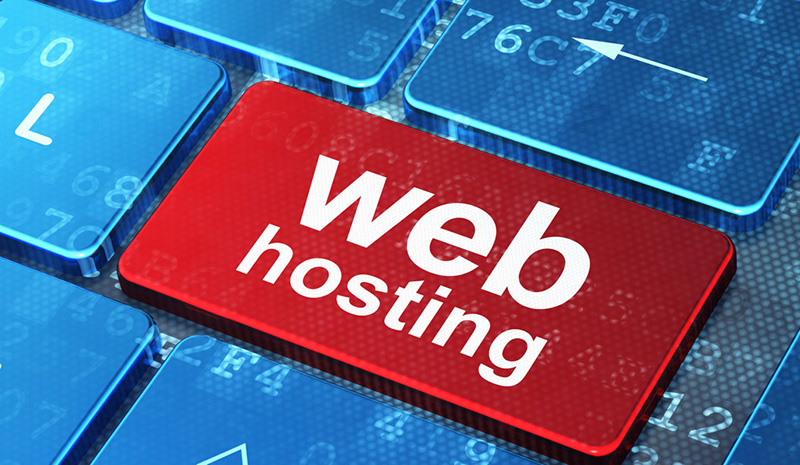