Those of you who have played the popular word game Mad Libs are familiar with the concept of frameworks. We provide you with the story structure and different customization options, so you don’t have to start from scratch. It will save you time since you’ll be repurposing a template to meet your needs or, in the case of Mad Libs, to entertain you.

The same is true for JavaScript frameworks. To lay the foundation for your web application and build from there, you can use a framework rather than create all of the infrastructure and functionality yourself. Read on to learn more.

JavaScript framework: what is it?

Developed to aid developers and provide benefits that plain JavaScript can’t, JavaScript frameworks contain pre-written code. Currently, developers can choose from more than 20 frameworks and 80 libraries, but here are six of the most popular ones to know about in 2022:

Users can build single-page apps and user interfaces with this open-source framework. The software was developed by Evan You in 2014 and used MIT licensing. Evan and other core team members are still working to maintain the framework. The main benefit of VueJS is that it is incrementally adoptable, unlike other monolithic frameworks. A few of the incremental pieces Evan included in the framework are a routing solution, a build toolchain, a command-line interface, and a state management solution.

Because it can be adopted incrementally, developers can enjoy greater levels of flexibility since they can start coding rapidly and add features as needed. Since the framework is designed to be easy to use, you do not need to understand its capabilities and features. VueJS is also a lightweight framework, weighing around 23 kb.

Since its introduction in 2013, React has gained over 179,000 stars on GitHub, cementing its position as the second most popular framework. A UI framework such as React allows you to build interactive user interfaces (UIs) quickly, scalable, and reusable. The virtual DOM model used by React and Vue allows web pages to be updated more quickly. Essentially, it supports the View component of Model-View-Controller (MVC).

React supports enterprise applications better than Vue. The idea of components was introduced with React; these are modules of code that can be reused. Components save developers time by allowing developers to write code once and then reuse it across their applications. If you update the code in one place, you will only need to make one change.

React can support server-side rendering compared to browser-based rendering. JSX, a shorter and simpler syntax for common tasks than JavaScript, is also supported by the framework.

Angular is the leading framework when it comes to building advanced and efficient single-page applications. TypeScript and designed by Google, is a development platform. You can create scalable web applications using Angular’s component-based framework, a collection of well-integrated libraries, and tools for developing, building, testing, and modifying code.

According to your needs, angular applications can be scaled to enterprise-level or one-page. YouTube and Google Translate use it today.

Ember.js has been downloaded 22,000 times on GitHub since it was released in 2011. It focuses on building rich, interactive user interfaces no matter the website’s size, from SPAs to enterprise applications.

The development model of Ember revolves around HTML and CSS, so it is easy to learn. The framework’s templating engine uses Handlebars as its core component. Utilizing Handlebars has the advantage that data changes automatically update the templates. Besides the Ember Inspector tool for debugging, it also offers a user-friendly API for adding additional add-ons.

Ember has the advantage of focusing on convention over configuration, which prioritizes out-of-the-box functionality. As a result, the developer is not required to make as many decisions, reducing the number of potential errors, but customization must be sacrificed.

It’s an open-source framework built on top of Node.js. React can be used to develop fast static websites with server-side rendering. NextJS offers an improved user experience, superior performance, and quick feature development. A strong community has embraced this framework as it has grown rapidly in popularity. You are more likely to find an existing solution than start from scratch.

With NextJS, businesses have full control over the final design of websites, applications, and digital products. Platform-specific plugins and themes will not be available. React components can also help developers save time and money through their reusable nature.

ALSO READ: 5 PROGRAMMING LANGUAGES – A MUST KNOW IN THE TECH FIELD 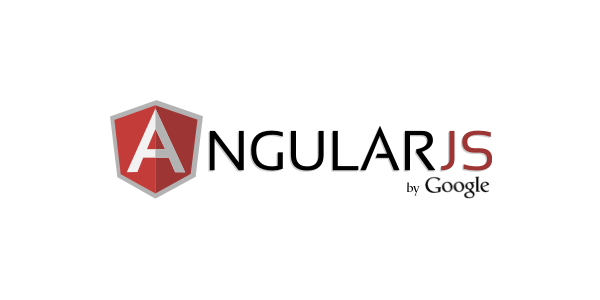 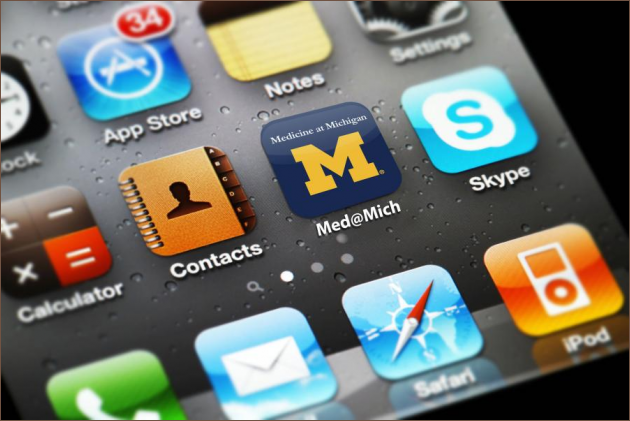