Tecno with no doubt had to go all-in to make the Tecno Camon 17 Pro the best phone and a worth successor.

Tecno Mobile Uganda partnered with telecommunication operator MTN to launch the Tecno Camon 17 series smartphones in Uganda last month. The premium smartphones are the newest line of smartphones in the Camon series and come packed with upgrades from the operating system (OS), camera, design, and storage.

Tecno goes all-in to produce what they believe is one of their best-made smartphones today. We received the Camon 17 Pro in a Malibu Blue color variant, for hands-on and review, and it produced good results to our expectation. This Pro version appears on our recommendation list for consumers in the process of buying a new smartphone or upgrading. It goes for UGX1,090,000 and comes in two color options California Silver, and Malibu Blue, and comes with 3GB data every month for three months courtesy of MTN.

What results we received from using the Camon 17 Pro;

Design, Build and Display
The Tecno Camon 17 Pro design, build, display changed slightly. The phone’s dimensions and weight were reduced to make it more light and comfortable. The screen resolution was upgraded from 720 x 1640 pixels to 1080 x 2460 pixels.

The display remains at 6.8-inches with an IPS LCD which does produce very good picture quality. The IPS LCD works with a backlight and the backlight brightness can be adjusted according to the ambient light and a very good indoors and is quite legible outdoors even in direct sunlight.

The design and build of the device a literally the same compared to the predecessor. The power and volume buttons have a rough texture, appear on the right. The dual SIM tray and a memory card slot appear on the left. The headphone jack appears at the bottom, along with a mouthpiece, a speaker grill, and a USB Type-C port.

The slim bezels give more display, and a punch-hole notch that houses the front-facing camera appears in the center front, and at the back is a vertical rear camera setup with a Quad-LED flash.

The display is worth the praise. It is vivid and bright, enough to be used outdoors and under the direct sunlight, the phone is still fairly usable.

Software, Performance, and Battery
The device ships with Android 11 coupled/topped with HiOS 7.6 which features a phone cloner, document correction, and voice changer.

The phone delivered an excellent performance as we didn’t notice any lags. The phone’s 8GB RAM, Mediatek Helio G95 chipset, Octa-core processor, and Mali-G76 MC4 GPU upgrade are the players for this role. The transitions, animations, and multitasking were smooth and swift. Gaming was fine thanks to the Mediatek Helio G95 chipset which did ensure a decent gameplay experience though playing heavy games as well as more time spent playing the games drained the battery quickly.

Battery life is everything on a phone and for a consumer —it gives value for your money. The larger the battery capacity and fast charging support, the better. The phablet is powered by a Li-Po 5,000 mAh, non-removable battery that supports fast charging of 25-watts. The supplied 25-watts fast charger is capable of taking the battery to over 50% in roughly 30 minutes and from 0% to 100% in roughly an hour and 45 minutes.

Cameras
One of the selling key points of Tecno smartphones is always the camera. The company has always put more effort to improve the phone’s camera performance so as to deliver good photography and videography. The Camon 17 Pro front-facing camera was upgraded from a 16MP to 48MP and the company prides it as the Clearest AI selfie camera. 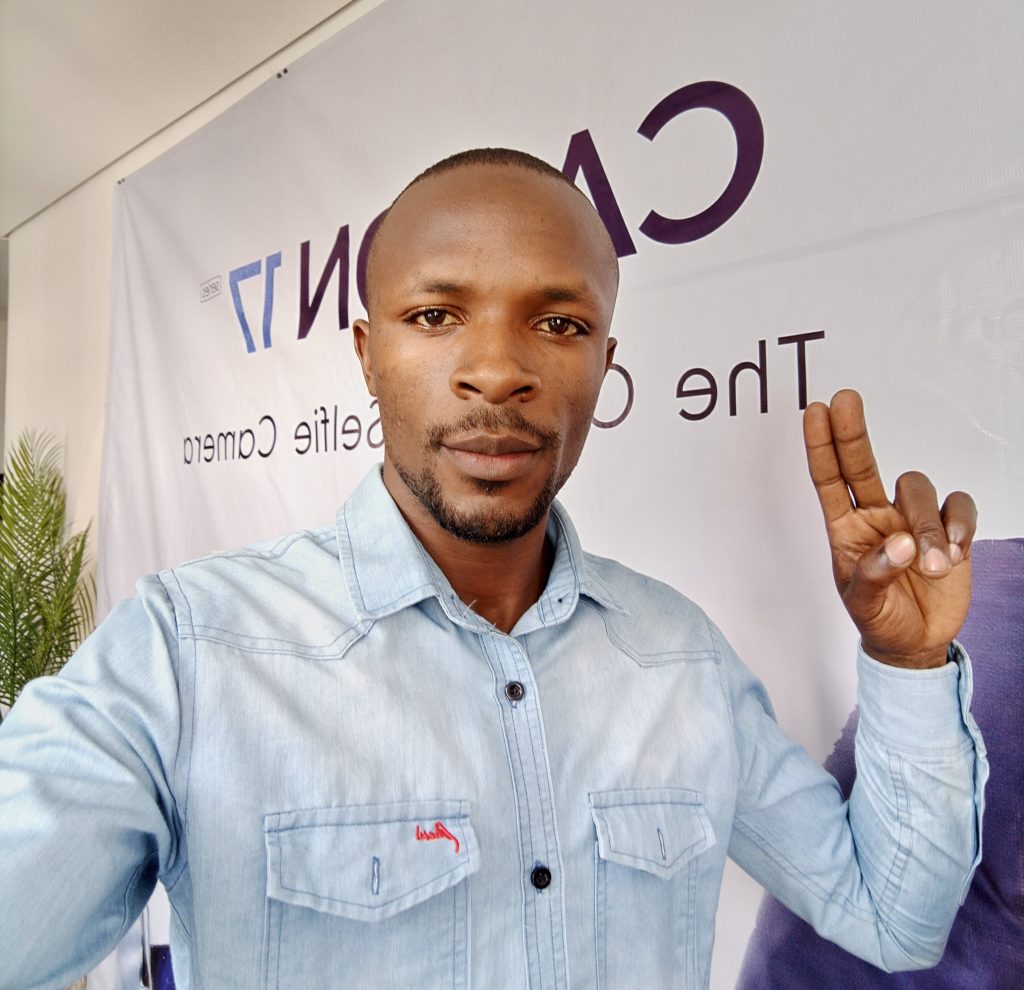 The front-facing camera does give fairly good results, the photos and videos appear sharper and clear. The same goes for the rear cameras. The Camon 17 Pro has a quad-cameras; 64MP (main/wide) + 8MP (ultrawide) + 2MP (bokeh/depth) + 2MP (monochrome) sensors. The photos and videos are worth sharing with or without editing.

The rear camera has the ability to detect the scene to give you the best photo settings. The scenes include; plant, street, food, building, bokeh, animal to mention a few.

In low-light situations, the cameras produce fairly good photos and videos when using the LED flash.

The cameras support shooting up to 4K for the rear cameras and 1080p for the front camera. Even though 4K takes more storage and consumes more battery, the support is the trend in today’s smartphones and Tecno has managed to adapt to this trend. 4K recording is the next big thing for recording videos today, though earlier it was the only FullHD resolution.

Fingerprint and FaceID
The Camon 17 Pro has a side-mounted fingerprint that appears on the power button. Setting up the fingerprint and FaceID takes less than a minute, though FaceID setup needs good lighting to recognize the user’s face. As part of security, the FaceID cannot be unlocked by one other than you. A twin cannot open your phone using FaceID, same goes for using the user’s photo. On the other hand, even the owner cannot open the phone if they have their face covered, for instance when wearing a face mask. Thus, the security on the phone is good enough.

Our Verdict
Tecno with no doubt had to go all-in to make the Tecno Camon 17 Pro the best phone and a worth successor. The upgrade in the features, i.e. the OS, Chipset, Storage, and Camera, does make the phone worth having and the price is fair. 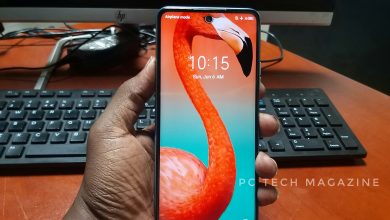 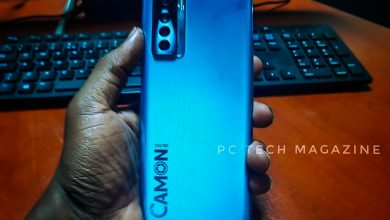 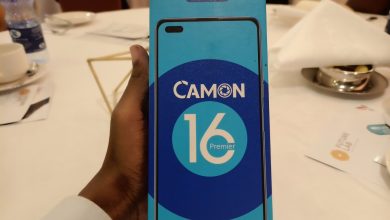