The Uganda Communication Commission (UCC) has issued a public advisory notice on circulation of fake information after the communication regulatory body observed an increase in cases of misinformation and publication of fake news, videos and advice through digital platforms by individuals misusing communications platforms to publish, distribute and forward false, unverified, and/or misleading stories and reports.

UCC in a statement said, anyone found disturbing fake information shall be apprehended and prosecuted for offending the Computer Misuse Act, 2011, the Data Protection and Privacy Act, 2019 and/or other Penal laws of Uganda.

They also called on the general public to be vigilant and exercise due care to ensure all information created, posted, shared or forwarded is free from distortion of facts and complies with the existing laws of Uganda.

You should therefore first verify the authenticity of any news stories/reports from official sources before believing, republishing, spreading and/or forwarding of such stories to other people.

Fake information causes counsels disobedience against the law and puts one’s life in danger by providing misleading guidance, according to UCC. Notably, a single personal post can go viral and lead to additional distorted content.

Under sections 5(1)(a), (b),(k), (x) and (z) of the Act, mandates UCC to license, monitor, regulate and set standards for all communications services in Uganda to safeguard the public interest and protect consumers.

The Computer Misuse Act
The Computer Misuse Act is one of the three cyber laws that were enacted by Parliament in 2011 to protect the online community. The law is based on international best practices, such as, the Budapest Convention on Cybercrime. Therefore, it’s not unique to Uganda since similar laws are existent worldwide in other countries.

The Computer Misuse Act creates the offence of cyber harassment, which is the use of a computer in making obscene or indecent requests or threatening to inflict injury to any person or their property. The anonymity and ease of communication provided by the Internet make cyberspace the ideal roaming ground for people who wish to harass others.

Notably, Section 25 – Offensive Communication of the law, prohibits the willful and repeated use of electronic communication to disturb the peace, quiet or privacy of any person with no purpose of legitimate communication. This provision is rooted in the right to privacy guaranteed under the Constitution. 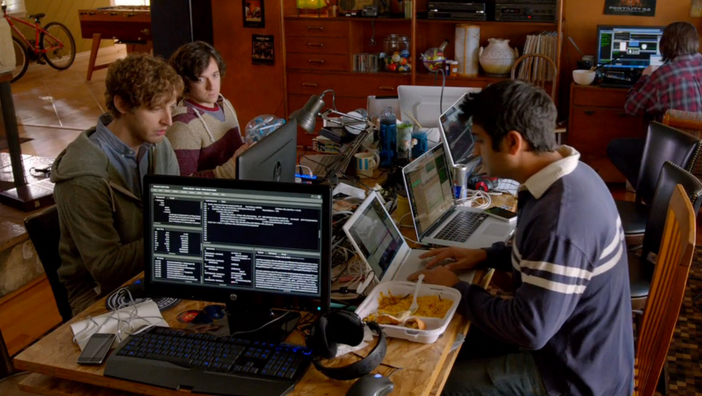