Uganda will for the second time host the annual Africa Blockchain Conference following its success last year. The event graced H.E President Museveni as the Guest of Honor, and H.E. Ameenah Gurib-Fakim; former President of Mauritius.

In attendance were CEOs & Executives from various companies mostly around the financial and technology industry, policymakers, academia, youth, entrepreneurs and blockchain enthusiasts, among others. Notably, Crypto Billionaire, Changpeng Zhao — Binance CEO graced as one of keynote speakers.

For this year’s event, the conference organizers; CryptoSavannah, Blockchain Association of Uganda in partnership with Africa 2.0 Foundation, and Ubuntu Coin — have promised a much bigger event than its 2018.

The 2019 Africa Blockchain Conference will be held at Serena Hotel in Kampala from 3rd to 4th July, 2019. The event runs under the theme “Africa 4.0: Preparing Africa for the 4th Industrial Revolution (4IR)”.

Experts, panelists, industry leaders, will discuss, and exchange ideas on a range of topics including; Africa’s readiness for the 4th Industrial Revolution, Fintech, Emerging Technologies, EdTech, SDGs & Technology for impact.

H.E President Museveni is attending the event and will host Sierra Leone President; H.E Julius Maasa — as confirmed by the organizers.

Some of the confirmed speakers include; Sheikh Khaled Al Nehayan, Mohamed Taysir, and Ian Balina.

Alongside the conference, will run the Africa 4.0 Tech Expo. An experiential journey showcasing the leading technology, innovations and applications in Africa.

To mention a few, some of Uganda’s top tech companies that have confirmed participation include; Ubuntu group, Yo Uganda, KLF Coin, Kwiksy, Century Group, and Huobi.

In a press statement, CryptoSavannah Director, Noah Baalesanvu said; the tech will be an education platform on how technology is evolving and how it can impact businesses for greater growth.

“As the conference focuses on preparing Africa for the 4IR, we will also run an expo which will showcase an experiential virtual tour and practical demonstrations of 4IR technologies,” said Noah.

The expo is open to the general public and will be charged an entrance fee of UGX15,000.

During the expo, visitors will experience — IoT functioning within a smart home, 5G connectivity, the impact of AI, drones & robotics capabilities, how AR and VR are changing healthcare, autonomous vehicles, to mention a few.

The Fourth Industrial Revolution (4IR)
Also known as Industry 4.0, 4IR is a new chapter in human development, that is enabled by extraordinary technology advances, and is fundamentally changing the way we live, work and relate to one another.

Among the technologies include; Artificial Intelligence, Blockchain, Big Data, Internet of Things, Drones and Robotics, among others. Thy are merging the physical, digital and biological spheres in ways that create both huge promise and potential peril.

The speed, breadth and depth of 4IR is forcing us to rethink how countries develop, how organisations create value, and even what it means to be human. 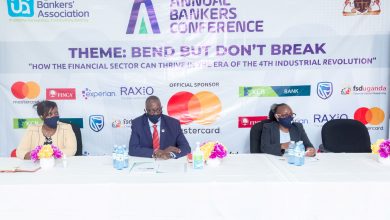 The 2021 Annual Bankers Conference, to Focus on Strengthening Capacity to Thrive in 4IR 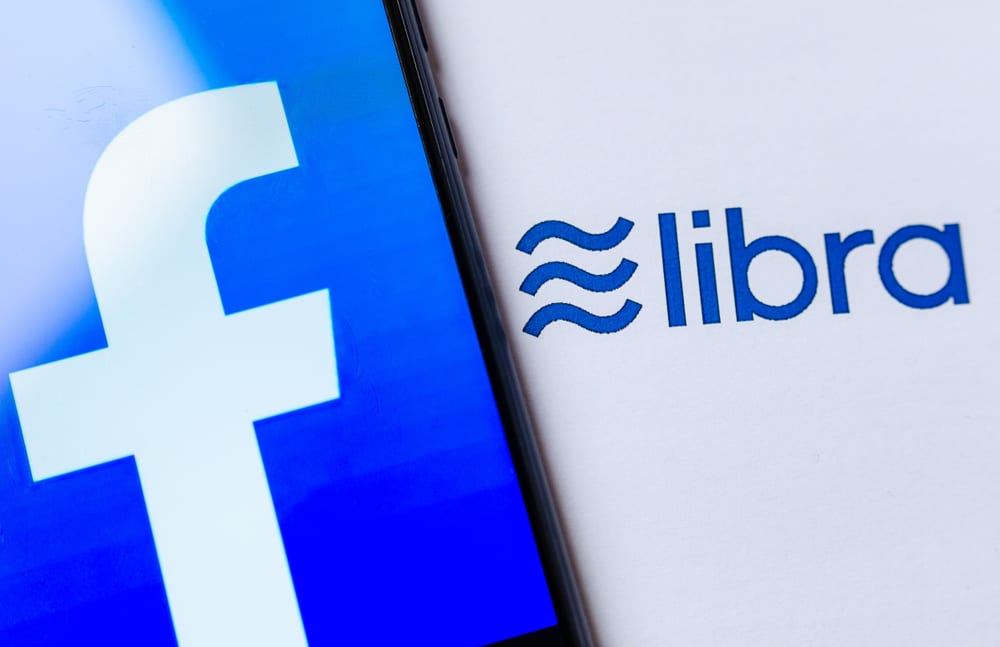 How Blockchain is Changing the Way We Do Online Business