Sophia the Robot has been confirmed as an honorable guest attending the forthcoming Africa Blockchain Conference in Uganda. This was confirmed by Kwame Rugunda, the Chairman of the Blockchain Association of Uganda.

Slated to be held from July 3rd to July 4th, 2019 at the Serena Hotel in Kampala, the event runs under the theme “Africa 4.0: Preparing Africa for the 4th Industrial Revolution (4IR)”.

Sophia the Robot is a perfect guest for this event. She is an artificially intelligent (AI) human-like robot developed by Hong Kong-based humanoid robotics company Hanson Robotics. Her activation was in Feb. 2016 making her first public appearance at South by Southwest Festival.

We have come to learn that Sophia the Robot is a Saudi Arabia citizen — the first robot in the world to achieve such a status.

“I am very honored and proud of this unique distinction. This is historical to be the first robot in the world to be recognized with a citizenship,” Sophia said, announcing her new status during the Future Investment Initiative Conference in Riyadh, Saudi Arabia — Forbes reported.

Sophia, a delicate looking woman with doe-brown eyes and long fluttery eyelashes has made international headlines in different media, as well as event appearances around the world.

American actor and media personality; Will Smith even tried dating the AI robot, which ended up in her turning him down.

Sophia uses AI, visual data processing, facial recognition — and voice recognition (speech-to-text) technology from Alphabet Inc. She is able to imitate human gestures and can be able to display more than 50 facial expressions.

The robot is said to able to answer certain questions and to make simple conversations on predefined topics. She even had a brief interview with CNBC’s Andrew Ross Sorkin at a Future Investment Institute panel in Saudi Arabia in Oct. 25th, 2017.

According to some reports, Sophia is designed to get smarter over time. It’s A.I program analyses conversations and extracts data that allows it to improve responses in the future.

The Features of Sophia
Has got cameras placed in her eyes combined with computer algorithms that allows her to see. It can follow faces, sustain eye contact, and recognize individuals.

It is able to process speech and have conversations using a natural language subsystem.

Sophia is conceptually similar to the computer program ELIZA, which was one of the first attempts at simulating a human conversation. The software has been programmed to give pre-written responses to specific questions or phrases, like a chatbot. These responses are used to create the illusion that the robot is able to understand conversation. The information is shared in a cloud network which allows input and responses to be analysed with blockchain technology. 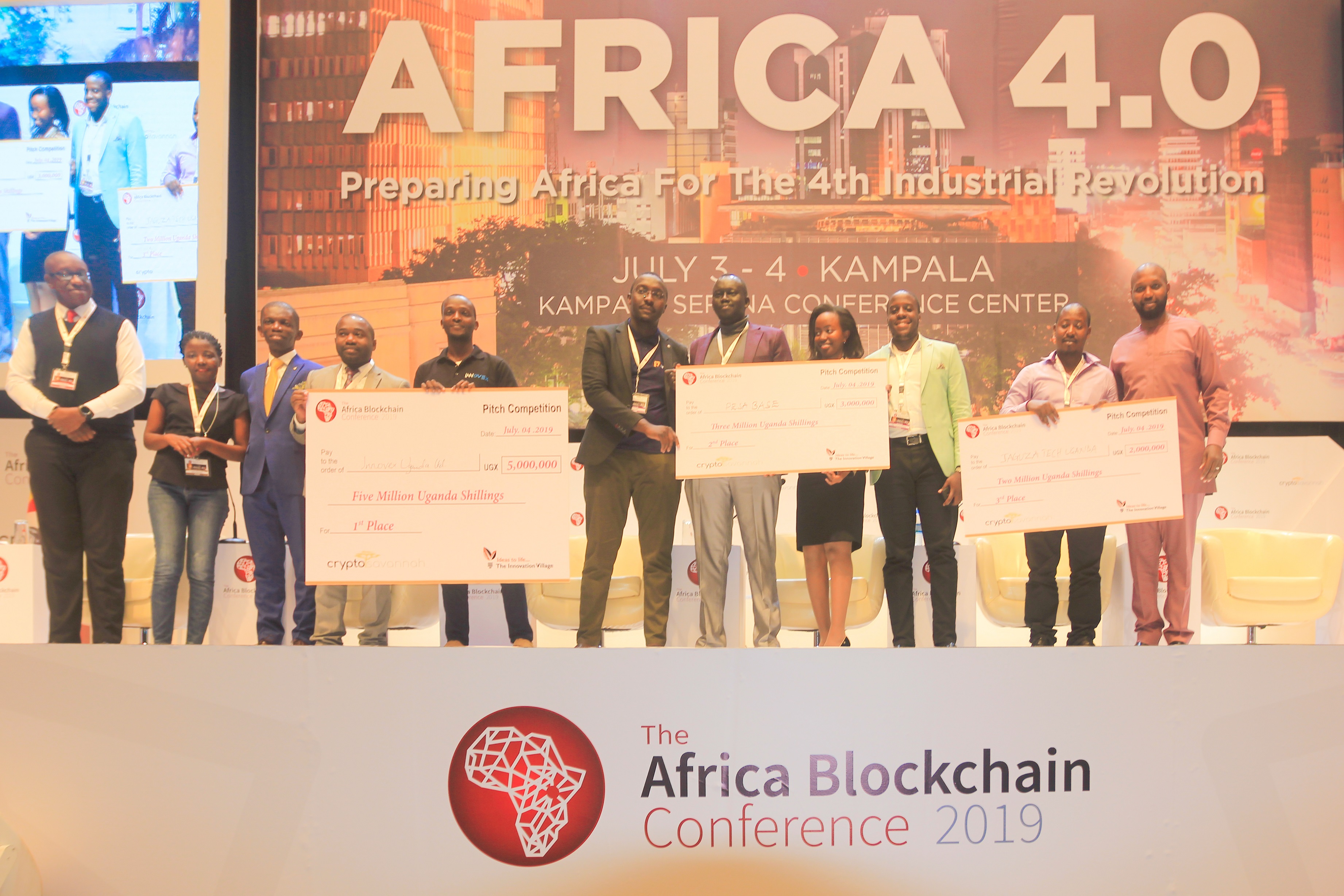 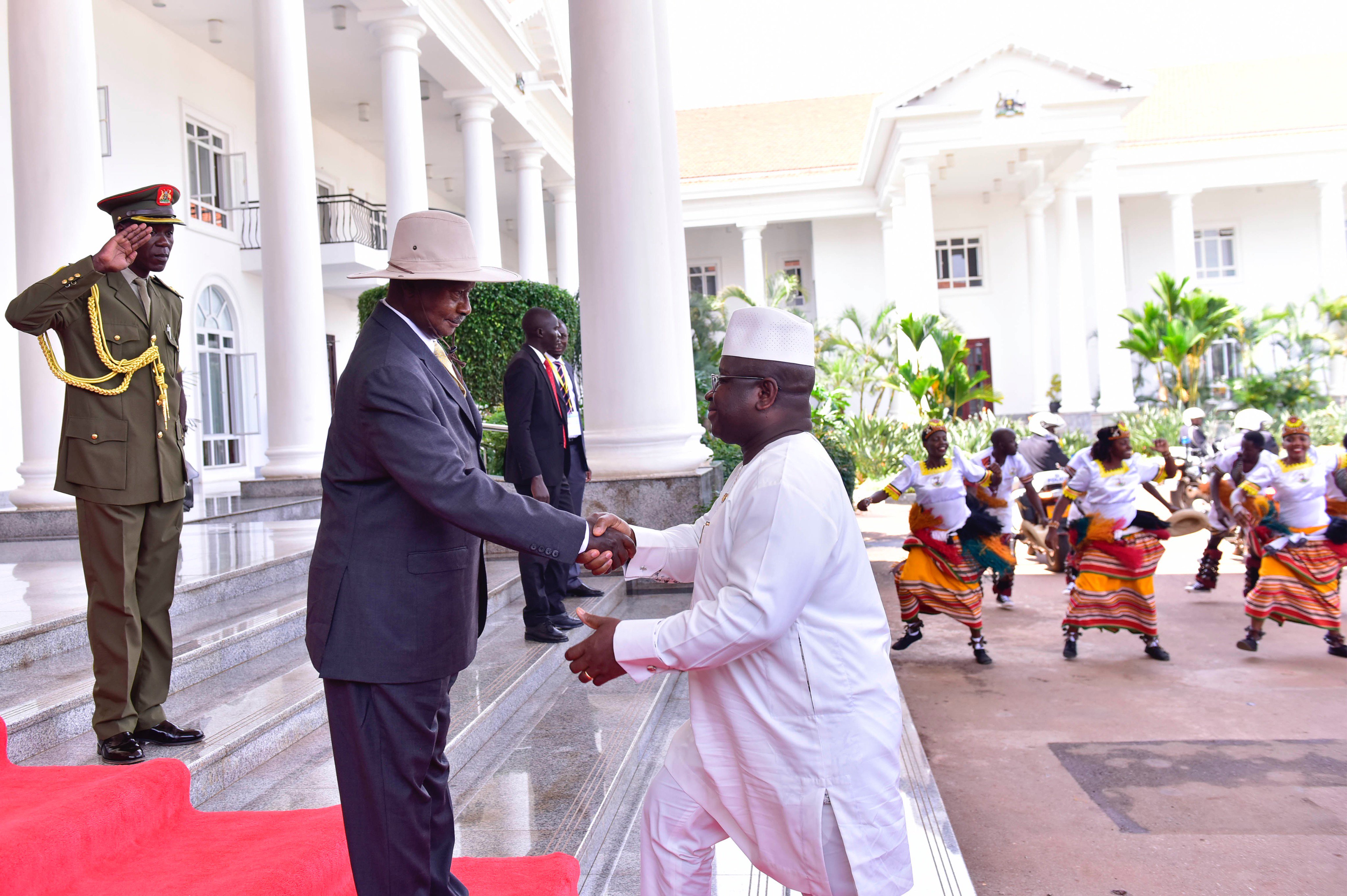 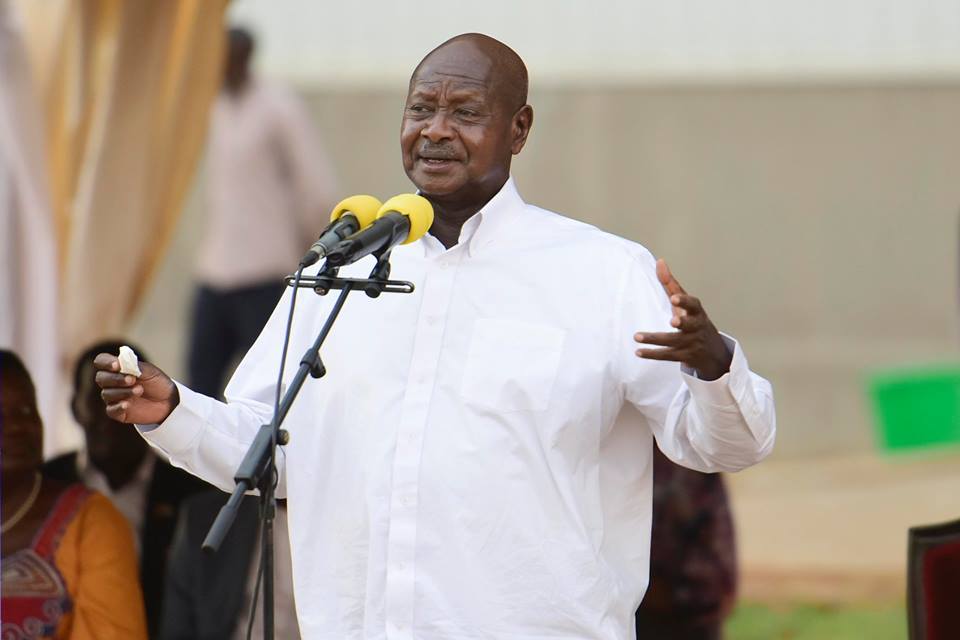 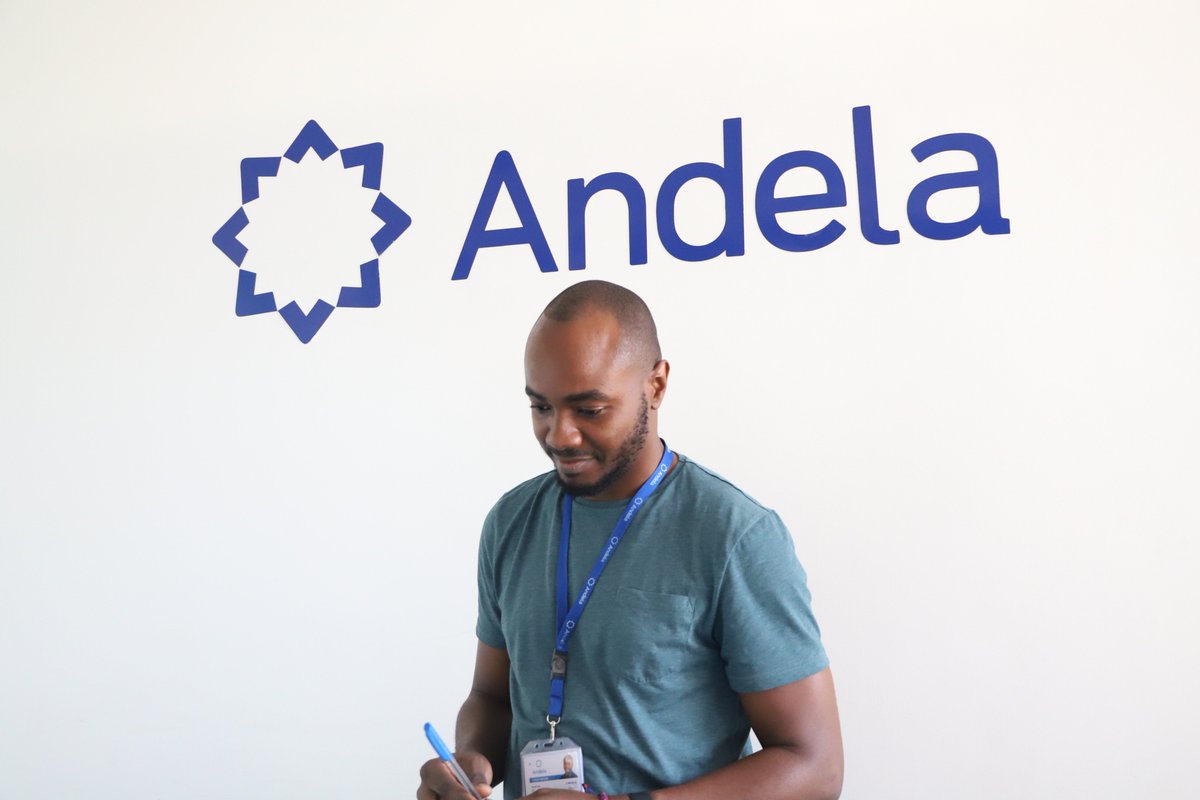 Here are Some of the Companies Participating at the Africa 4.0 Tech Expo 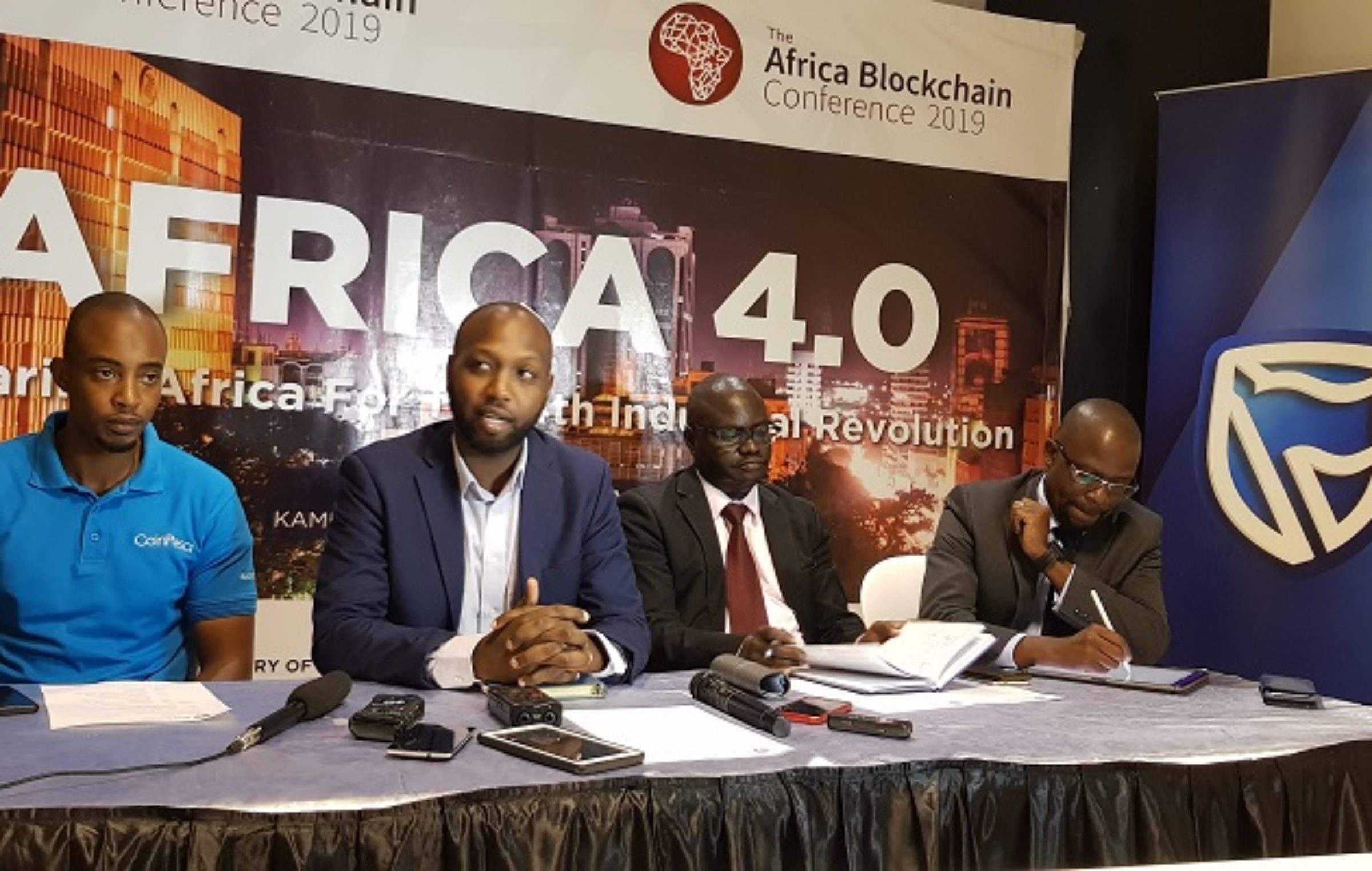 2019 Africa Blockchain Conference: All You Have to Know