To the day many have been waiting for — most the Samsung fans, as the South Korean firms sets to officially launch the successors of the Galaxy S9 series.

Samsung decided not launch the phablets are the upcoming Mobile World Congress — one of the biggest phone showcase in the world, for its unpacked event that will be held in San Francisco. The Galaxy Unpacked event is scheduled to start at 11AM local San Francisco time (10PM EAT).

The event will be live streamed on the Samsung official website. Therefore, you get the details unfolded in real-time. All you need to have is a stable internet connection to avoid buffers.

The company is also expected to launch its first ever foldable phone alongside the Galaxy S10 phones.

As we wait for the phones to be launched, below are some of the rumored specs, price, and availability we had in our previous articles.

Specs and Features
All the three variants are expected to feature Infinity-O Display panels with little to no bezels. The three phones will run on Android 9 Pie with One UI. Unlike the Galaxy S10+ that is rumored to come with a dual-front camera setup, the S10 and S10E will have a single shooter. At the back, unlike the S10E that will have a dual-rear shooters, the S10 and S10+ will come with triple-rear shooter setup. The cameras will feature the ability to shoot up to 4K footage.

In terms of availability, all the models are rumored to start shipping March 8th. Pre-orders are expected to go live the very next day after the unveiling (February 20th). On the other hand, Samsung’s U.S website has already started accepting reservations. 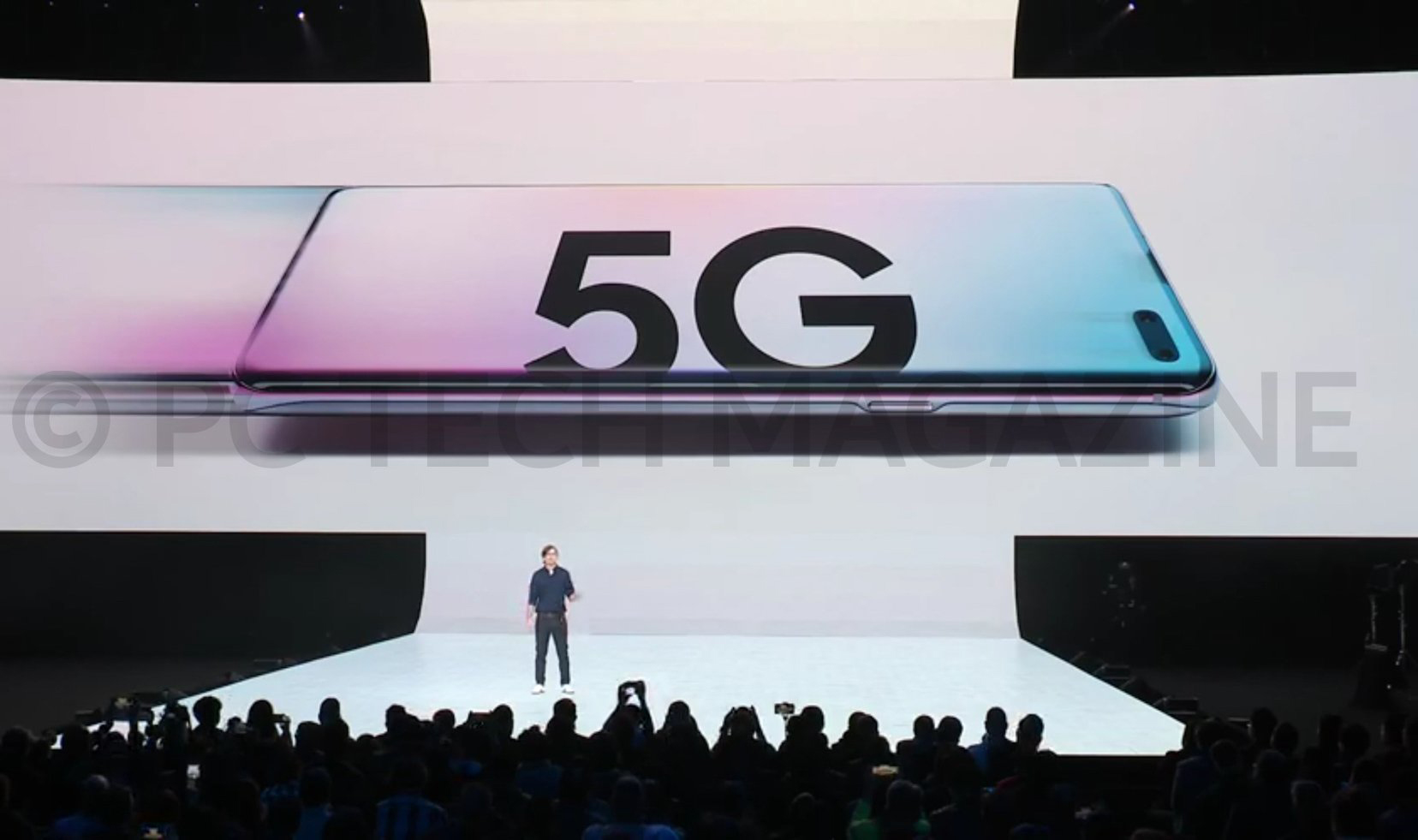