Samsung Electronics finally launched their Galaxy S10 smartphones including; a Foldable smartphone and 5G model. The phones were unveiled the company’s signature unpacked event in San Francisco on Feb. 20th, 2019 at 10PM EAT. The phones were announced just five days to the Mobile World Congress in Barcelona, where the company is expected showcase off the phones to Barcelona consumers.

As extensively rumored, Samsung launched three models – the Galaxy S10, Galaxy S10+, and the Galaxy S10e – all with “hole-punch” selfie cameras. In addition, share a few significant common specifications, including; the processor, Dynamic AMOLED displays with HDR10+ certification, Fast Wireless Charging 2.0, and Wireless PowerShare. The S10 phones were launched alongside the Samsung Galaxy Fold, and an S10 5G model phone.

Samsung Galaxy S10-Series phones will go on sale in March 8th while pre-orders are now open is US.

Samsung Galaxy Fold
The South Korean smartphone giant, at the CES announced they would launch a foldable smartphone later this year. Till the company earlier this year in Jan. confirmed it was unveiling the phone together with the S10 phones at the unpacked event in San Francisco.

The Galaxy Fold was the first to be unveiled at the unpacked event, then was accompanied by a host of announcements, including the introduction of Samsung’s new flagship Galaxy S10 smartphones which were officially unveiled by Dong-Jin Koh, President and CEO of Samsung Electronics.

The new smartphone combines two screens in one device – one main 7.3-inch Infinity Flex display and the other secondary screen of 4.6-inch cover display. The phone-tablet is priced starting at USD$1,980, goes on sale in April in select markets globally. It’ll come in four colors options; cosmos black, space silver, Martian green, and astro blue. Samsung is yet to share the market-specific availability details.

The Galaxy Fold comes with 12GB RAM paired with 512GB internal storage (UFS 3.0), and a 4,380mAh battery. Samsung has packed two batteries in the phone that are placed on two sides of the phone giving a combined energy offering a total capacity of 4,380mAh, Justin Denison, Samsung’s senior vice president of mobile marketing, confirmed during his presentation.

The gadget has six cameras, triple rear camera (same to the Galaxy S10 and S10 Plus), 10MP single front-facing camera, and two inside camera (10MP selfie camera + 8MP depth camera). The phone will come in two versions, with a 4G and a 5G edition. Runs on Android 9 Pie with Samsung’s One UI on top.

The Galaxy Fold uses a capacitive fingerprint sensor on the home button similar to that seen on the Galaxy S10E.

The Galaxy Fold when unfolded supports three app multi-tasking. Apps seamlessly transition between the display sizes, letting you pick up on the tablet where you left off on the smartphone. When the device is unfolded, you can use three active apps through something Samsung calls Multi Active Window.

Samsung Galaxy S10 5G
As rumored before, Samsung before ending the event after unveiling the S10s and Fold phones, they announced an S10 5G model. The price of the phone hasn’t been tagged, but it is likely to start $1200. The 5G model comes with a 6.7-inch Dynamic AMOLED Infinity-O Display, dual front-front facing cameras and quad rear cameras. The 3 camera sensors are the same as on the S10 and S10 Plus, but the 4 camera sensor gets a 3D depth-sensing camera. But here’s the thing. This camera is only for fancy photo tricks and AR, and not for securely scanning your face like Apple’s Face ID. Just to set your expectations.

The Galaxy S10 5G also has a 4,500-mAh battery, 256GB of storage paired with 8GB RAM. The 5G model doesn’t come with an expandable slot for the microSD card like on the Galaxy S10 and S10 Plus. Runs on Android 9 Pie with Samsung’s One UI on top.

Samsung hasn’t announced pricing yet, but we predict to have a starting price of USD$1200. In the U.S, it’ll come first to Verizon in April before arriving at AT&T, Sprint, T-Mobile and Xfinity Mobile later end of June.

“We are happy to have partnered with Samsung to bring you the 5G model smartphone,” Hans said. Adding that the 5G model would be made available for its customers. [related-posts] 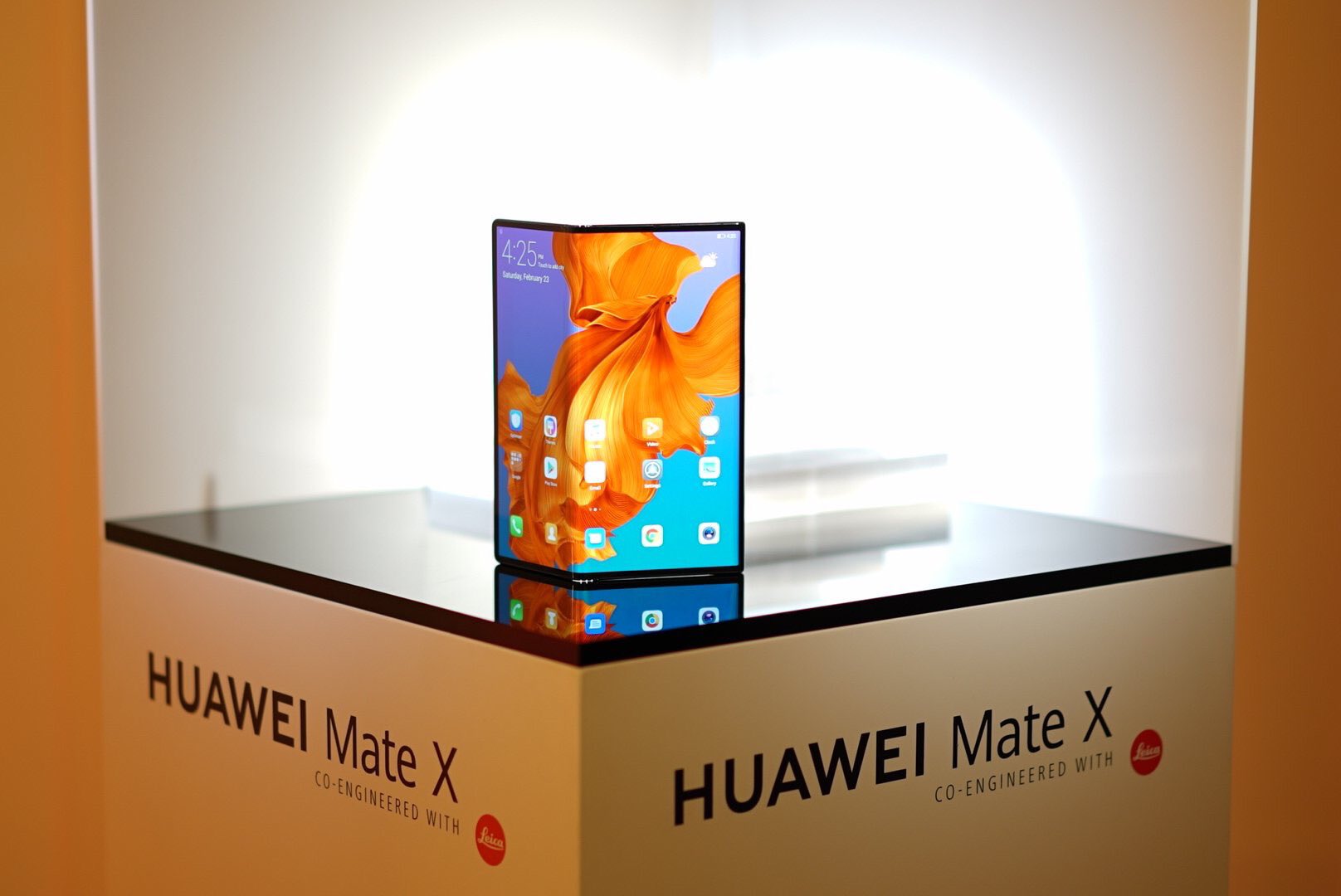 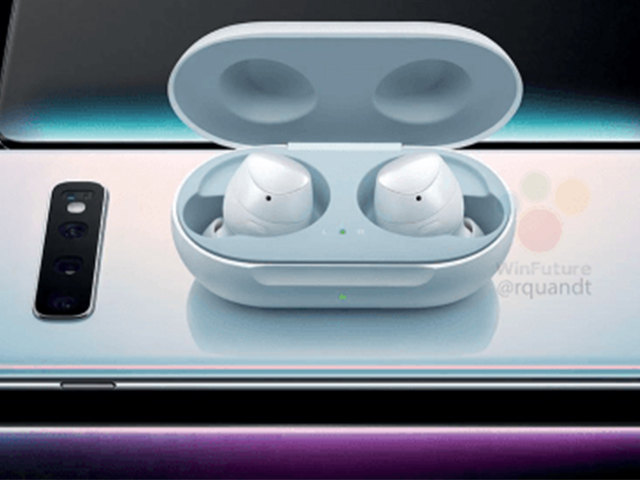