Organizers of the 2020 Summer Olympic Games in Tokyo aim to produce gold, silver, and bronze medals from the metals found in e-wastes such as recycled smartphones, according to a report from the Nikkei Asian Review.

The country’s government believes that the ‘urban mine’ contains enough materials to produce all the medals for the Olympic and Paralympic games since Japan generates approximately 650,000 tons of e-waste a year.

In 2014, Japan was able to recover a large amount of precious metals from small consumer electronics, which included 143kg of gold, 1,566kg of silver and 1,112 tons of copper. In comparison to the amount of materials that were used for the 2012 London Olympics, Japan should have more than enough metal. Organizers for the London Olympics used 9.6kg of gold, 1,210kg of silver and 700kg of copper. 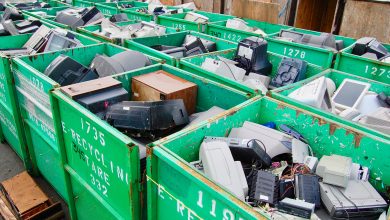 5 Things You Need to Know About E-Recycling

Unboxing and First Impressions of the Infinix HOT 10 Play

The iPhone SE 3 is Coming, and Sooner or Later it Will Be Available 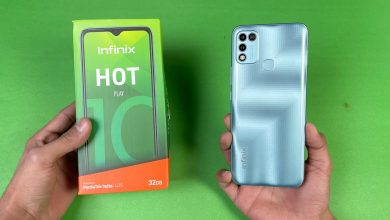