After integrating a free and unlimited VPN (virtual private network) into the developer version of its web browser, and built-in ad blocking to its desktop and mobile software, Opera has launched a new VPN app for iOS, which is free to use with unlimited data.

The app works like Opera’s previous VPN integrations, using US-based SurfEasy VPN service which was acquired by Opera in March.

SurfEasy has its own standalone apps for Android and iOS, as well as desktop software, but charges a subscription fee after a trial period.

Competing VPN apps operate like SurfEasy or insert ads to pay for their server time.

On the other hand, Opera is promising that its mobile VPN is free for life, with no subscription needed. 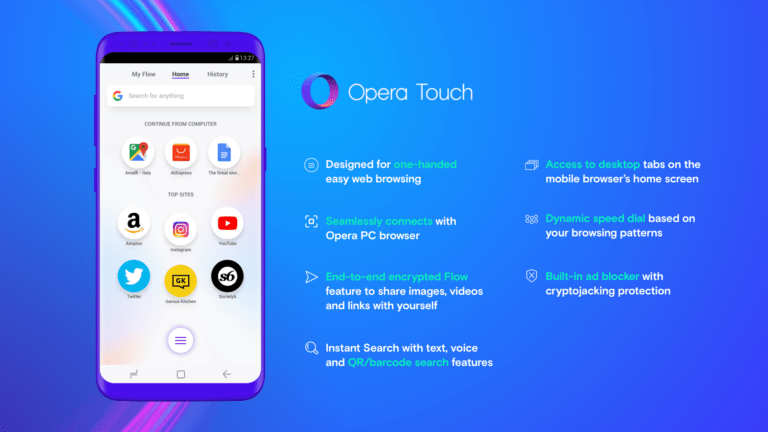