Asmelash Zeferu aged 35 has been working on his own project.

He is building a plane from Aluminum, wood and metal from his workshop.

Asmelash plans to take the plane on Its test flight on June 11, 2015 around Sendafa Town.

See below images from his workshop. 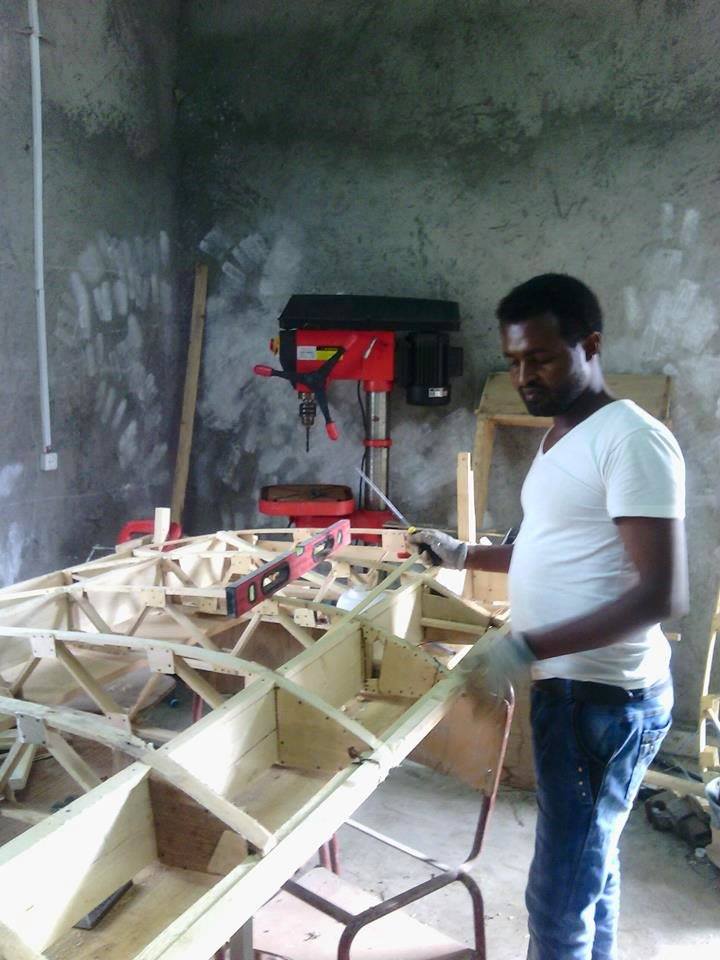 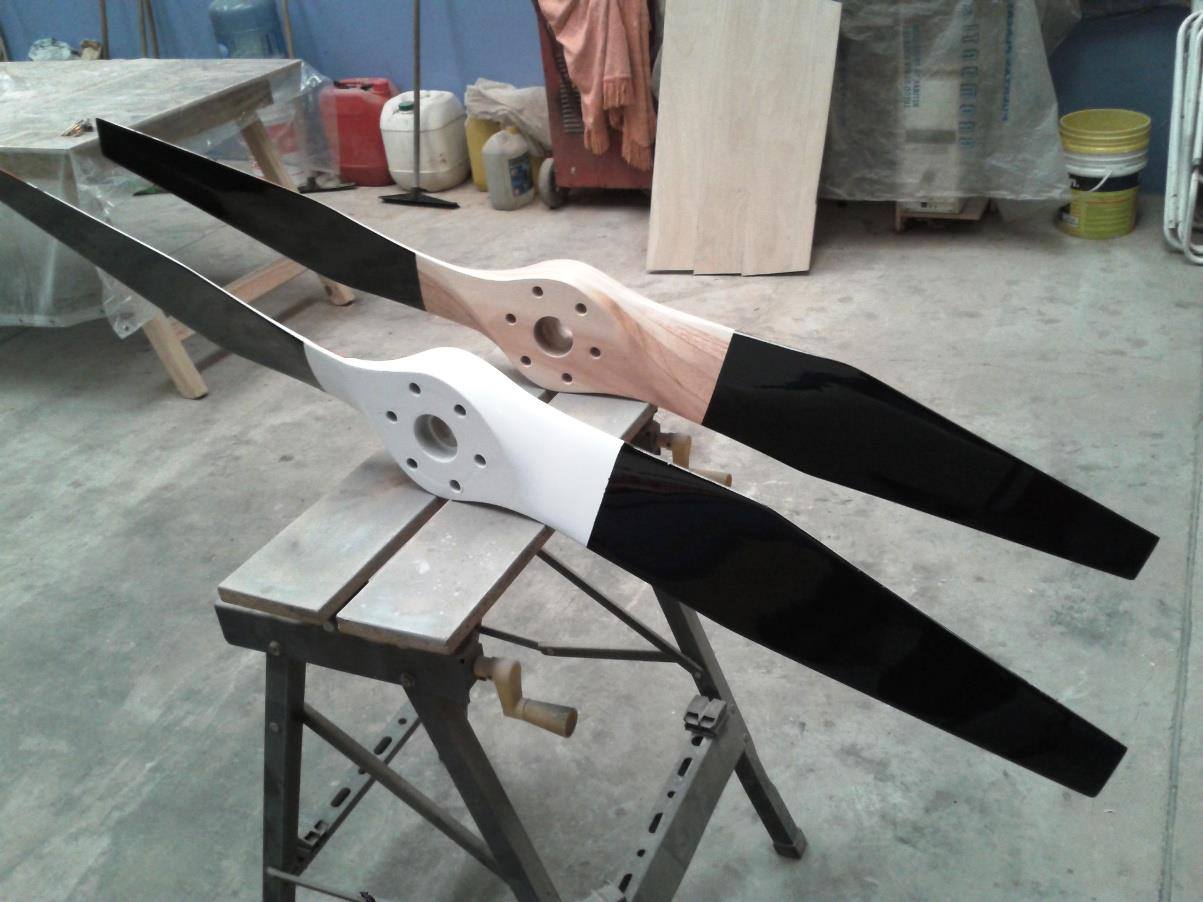 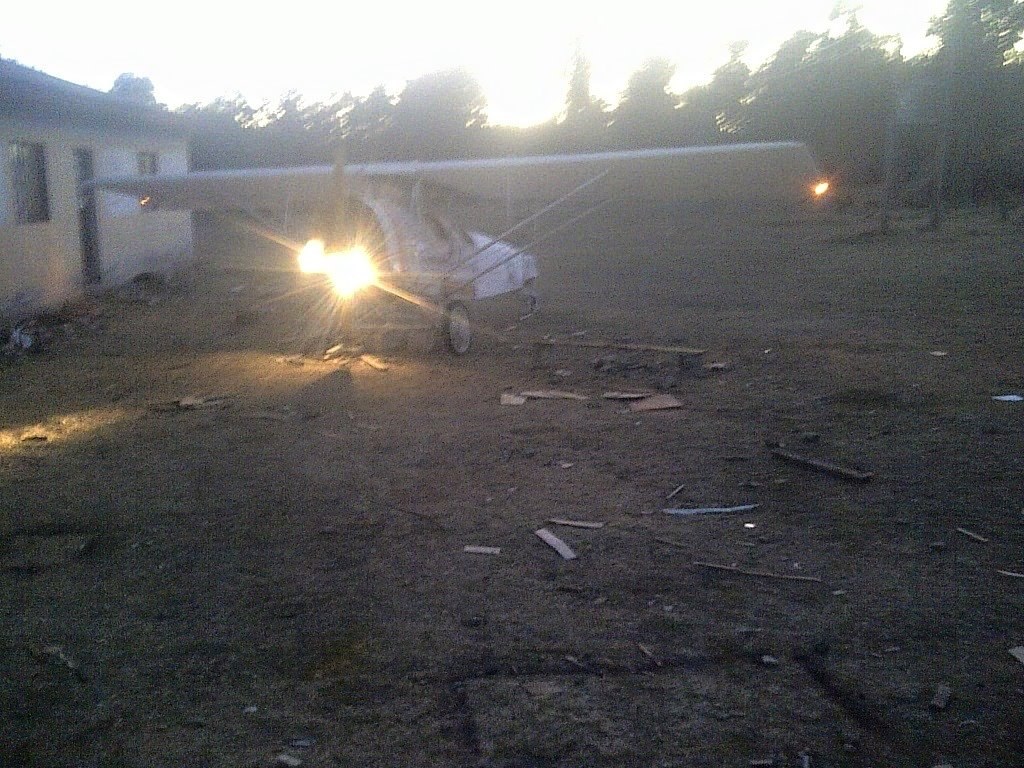 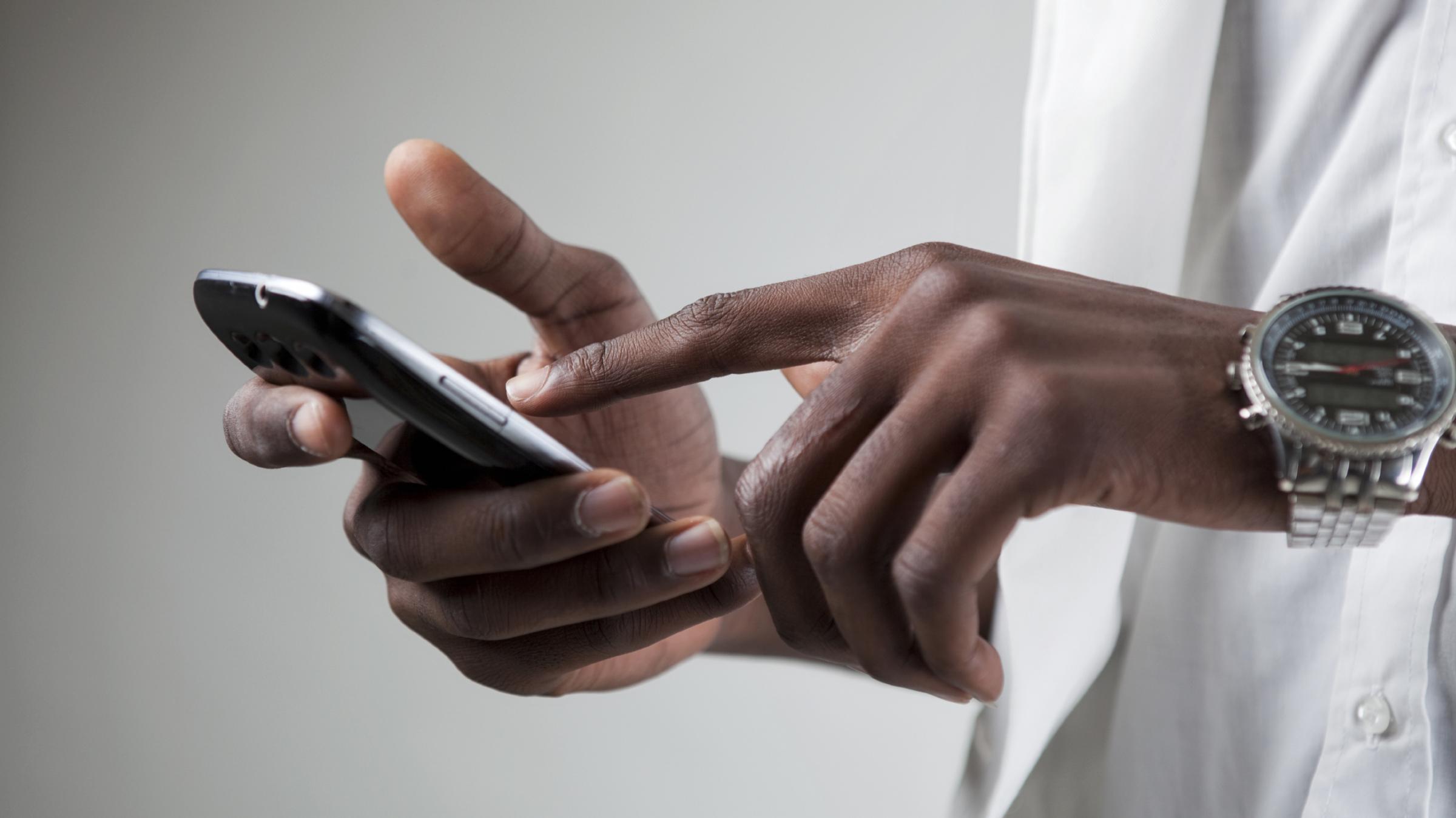 Mobile internet shut down in Ethiopia, due to escalating protests 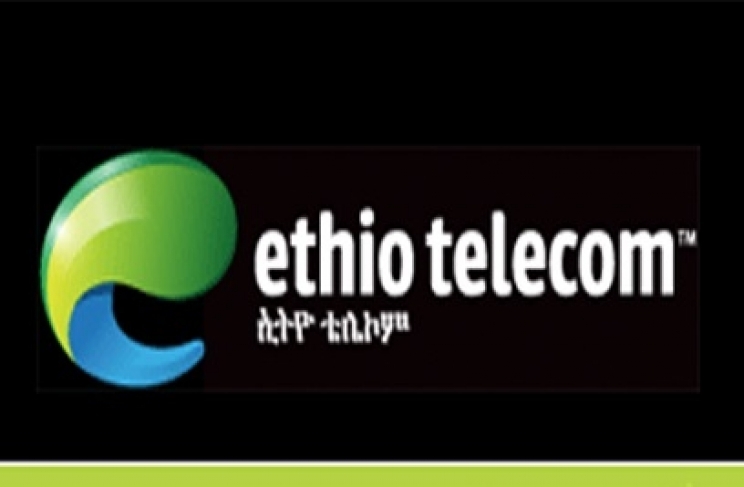 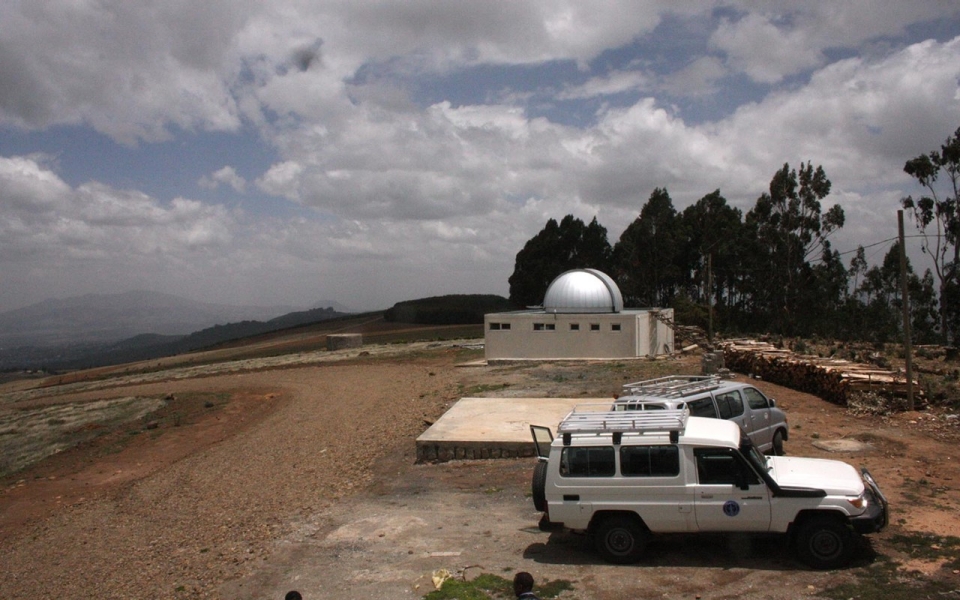