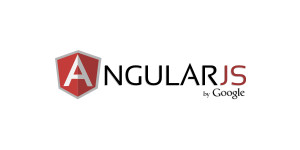 Microsoft and Google have partnered to collaborate on a major JavaScript framework.

The Angular team made the announcement while at the ng-conf in Salt Lake City, saying that it’s been working closely with Microsoft’s TypeScript team to build Angular 2 and converge the TypeScript and AtScript languages.

TypeScript is a superset of JavaScript that offers additional features but compiles back into plain JavaScript.

Angular is one of the most popular JavaScript frameworks, but version two has been met with disappointment from developers since it offers no migration path from the first version of Angular and brings a number of major changes that require significant re-learning.

Microsoft  and Google being able to collaborate on such a large project is great news, however. It shows yet again that Microsoft is slowly opening up and giving back to open source. 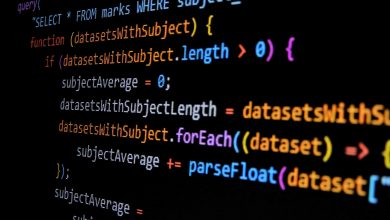