With in 12 hours after launching the campaign for the edge phone, Ubuntu has raised over $3 million of the total 32 million goal.

The proposed phone, called the Ubuntu Edge, would include “laptop grade” specs, such as 4GB of RAM and 128GB of storage. Canonical hasn’t decided on a processor yet, but it would be competitive with lower-end laptops, CEO Mark Shuttleworth promised during a press call on yesterday.

Those who pledge $830 ($600 if you pledge to buy the phone today) are promised one of the phones, which are expected to ship in May 2014, if the campaign is successful. The phones would run both Ubuntu Touch and Android, and wouldn’t be locked in to any particular carrier.

The company turned to crowdsourcing because it wants to include cutting edge technologies — such as silicon anode batteries and sapphire crystal touch screens — that haven’t yet been proven in the mass market, Shuttleworth explained. That’s why the company is turning to early adopters and enthusiasts for funding.

The 7th Annual Edition of the ACIA Kicks Off Today

Facebook ‘Nearby Friends’ Gives Your Location to Your Friends 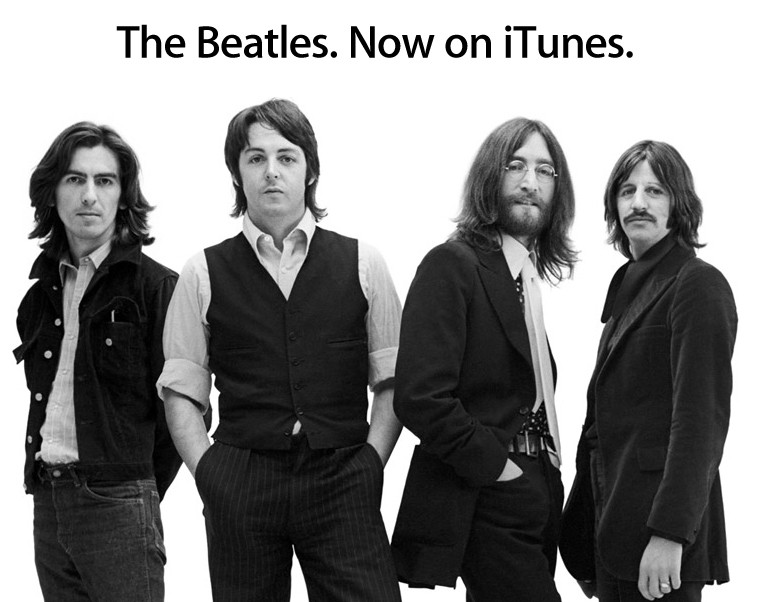 Apple announces The Beatles for iTunes