It’s November and we are almost at the end of this year. Unlike October, this month there are phone launches mainly from Chinese brands like iQOO, ASUS, Poco, Oppo, and more. We’ll also see India-based Lava launching a budget-centric phone this month.

With so many phones coming to the market, it will be daunting to keep a track of each device. That said, we have prepared a list of upcoming smartphones launching in November 2021 that will help you get an idea of what to expect.

Xiaomi spin-off Poco will launch a new smartphone this month. The company has scheduled a launch event for November 9 for the launch of its next iteration of budget Pocohpone, the Poco M4 Pro. The Poco M4 Pro will bring all the bells and whistles of the recently launched Redmi Note 11 5G in a Poco branded package. It will feature a 6.6-inch IPS LCD screen with a 90Hz refresh rate.

It is expected to have the MediaTek Dimensity 810 SoC paired with up to 8GB of RAM and 256GB of onboard storage. It will feature a 50MP + 8MP dual-camera system and a single 16MP selfie camera lens.

Back in May, ASUS unveiled the compact Zenfone 8 in the European markets followed by the US release. This month on November 4, ASUS will launch the device in Brazil. The same device is expected to go official in India as ASUS 8Z. The phone packs a compact 5.9-inch FHD+ display. It has a 64MP + 12MP dual-camera system. Under the hood, the device is powered by the Qualcomm Snapdragon 888 SoC paired with up to 16GB of RAM and 256GB of onboard storage.

Indian phone maker Lava is expected to bring AGNI 5G smartphone to India. Interestingly, the device was recently teased and was scheduled to launch on November 9 launch.

However, the company deleted the scheduled Youtube launch which suggests that the phone’s launch may get delayed. But, we are expecting a launch by the second week of this month. For starters, the smartphone will come with impressive features like a 90Hz punch-hole display, 64MP triple rear cameras, and a Dimensity 810 SoC. The phone will pack a 5,000mAh battery and run on Android 11 out of the box.

iQOO has already unveiled the iQOO 8 Pro in the Chinese market. The phone comes at an aggressive price offering the latest hardware under the hood.

Now, the device is expected to launch in India. iQOO India has not revealed the exact launch date, but we are expecting a launch in the mid of this month. 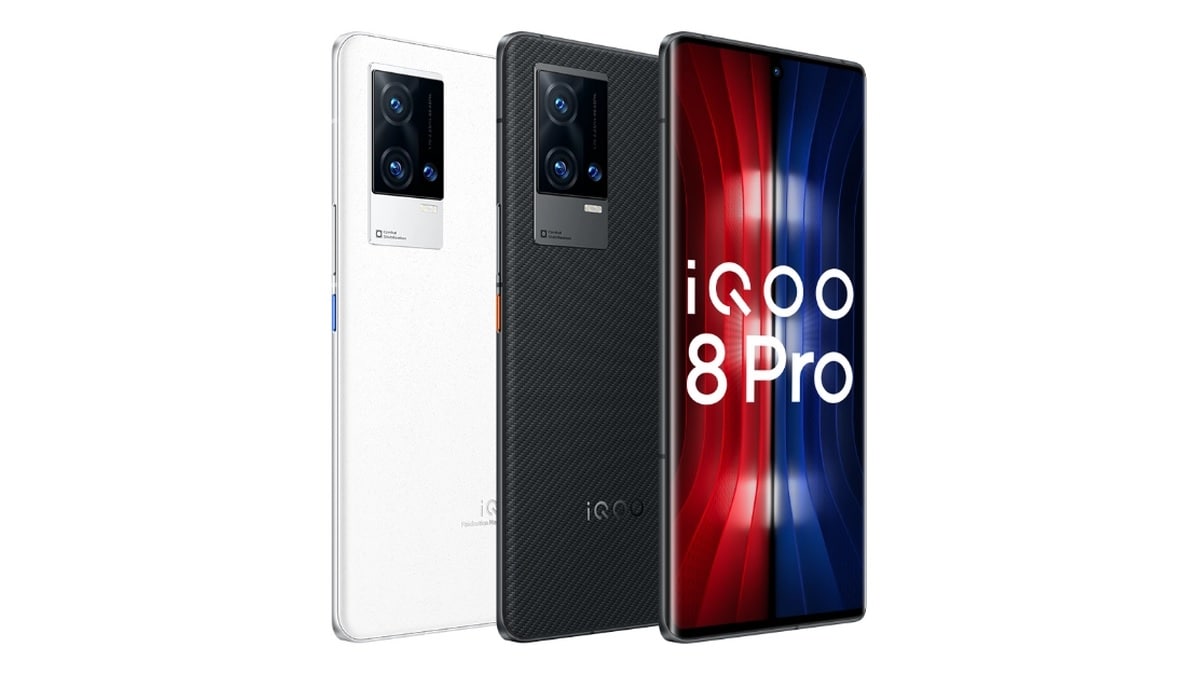 It is powered by the latest Qualcomm Snapdragon 888+ chipset paired with 12GB of LPDDR5 RAM and 512GB of UFS 3.1 internal storage. It has a 4,500mAh battery and support for a whopping 120W fast charging support.

Google took wraps off the Pixel 5a in the US and now, the phone is expected to launch outside the US market. Rumours hint at an Indian launch this month.

Since the Google Pixel 4a is available in India for a long time, and the Pixel 6 isn’t launching in the region, netizens expect the Pixel 5a to succeed in the Google phone operations in India. The Google Pixel 5a comes with a 6.34-inch OLED display with a 90Hz refresh rate. It has a 12.2MP + 16MP dual-camera setup at the rear and a single 8MP selfie camera unit.

It is powered by the Snapdragon 765 SoC paired with 6GB of RAM and 128GB of onboard storage. The device has a 4,680mAh battery with 18W fast charging technology. The Pixel 5a boots on Android 11 and has three years of OS upgrades.

The Oppo A95 4G has been in the news for many days. Just yesterday, the phone’s renders were surfaced on the internet hinting at an imminent launch.

We expect the device to go official before the second week of this month in South East Asia. The smartphone will come with a large punch-hole display and a 48MP triple camera system. At the helm, it is rumoured to come powered by a budget-range chipset paired with 8GB of RAM and 5GB of virtual RAM.

The phone will pack a 5,000mAh battery with support for 33W fast charging support.

After Oppo, we have Vivo launching an entry-level smartphone this month. The Vivo V23e has recently bagged multiple certifications including Bluetooth SIG and Geekbench. That said, the phone is expected to arrive in a few select markets in November. However, there’s no official launch date. The Vivo V23e will feature a dew-drop notch display. It will have a 64MP primary camera and a whopping 50MP selfie camera.

These are some of the confirmed/expected phone launches this month. Which device are you most excited about? Do tell us in the comments.