The Ministers toured the NDC and also made a pit-stop at the Jinja District HQ to meet with district local government officials and the Immigration Offices in order to acquaint themselves with NITA-U efforts to transform lives through eServices.

The Tier 3 NDC in Jinja was formally commissioned by Pres. Museveni in July 2019, with the strategy for the government to provide a centralized hosting services for its data and applications. Thereby, saving tax payer’s money with the centralized hosting consequently avoiding duplication and resource wastage.

To-date, 86 government applications, 328 government websites for MDAs/LG, Foreign Missions and Universities are hosted in the NDC. Therefore, MDAs continue to deliver services to citizens without the worry about the availability and sustainability of the underlying infrastructure.

The NDC is implemented under the National Backbone Infrastructure (NBI) project. The Project seeks to connect districts and towns across the country via an optical fibre cable network. This looks at reducing the cost of the internet, support delivery of secure eGovernment services as well as enhance communications services in Uganda.

Meanwhile, Nabakooba and Ogwang visited one of the transmission sites at Nalufenya Police Station. The site transmits connectivity from the main optical fiber to MDAs around Jinja.

According to NITA-U, there are currently 25 active transmission sites in Uganda along the NBI with 7 new under construction.

While meeting with the Jinja local government officials at their head offices, Nabakooba applaud NITA-U for building a robust NBI Network.

While addressing reporters, she said;

“Mind sets need to change in our administration of services at a district level. We need to think digital means for delivering services. And the tendency of carrying huge files around must stop.”

She noted that the Ministry will ensure integration of government systems/applications such that more efficiency is attained through the NBI project.

Adding to her remarks, Ogwang said NITA-U has completed three NBI phases are in complete, with the fourth almost in its completion. Adding that remaining task is the journey of digitizing all government units and function.

Ogwang told reporters that the fifth phase of the NBI project will be launched after the fourth is completed and will address the issue of connectivity to the final customers like; Health Centers and Schools around the country.

The Ministers later visited the Immigration Offices still in Jinja. They found out the department users internet from the ICT backbone and utilizes service applications like eImmigration with the ePassport soon to be integrated for them.

The Fourth Phase of the NBI extends internet connectivity to districts of Pakwach, Nebbi, Arua, Yumbe, Koboko, Adjumani, Katakwi and the boarder points of, Oraba, Vurra and Mpondwe. The phase also positions Uganda as a regional communications transit hub. This includes laying the groundwork for an eventual backbone connection between the submarine cables on the east and west coasts of Africa.

The two Ministers are ready to back NITA-U to see the NBI project becoming a success, making internet available to all citizens as well delivering efficiency.

Nabakooba and Ogwang were appointed as the new Minister and State Minister of ICT and National Guidance respectively by the Pres. Museveni in Dec. 2019 while reshuffling the cabinet. This saw Nabakooba replace Frank Tumwebaze; who is currently the Minister of Gender, Labour and Social Development while Ogwang replaced Nantaba Idah.

Updated since time of publication… 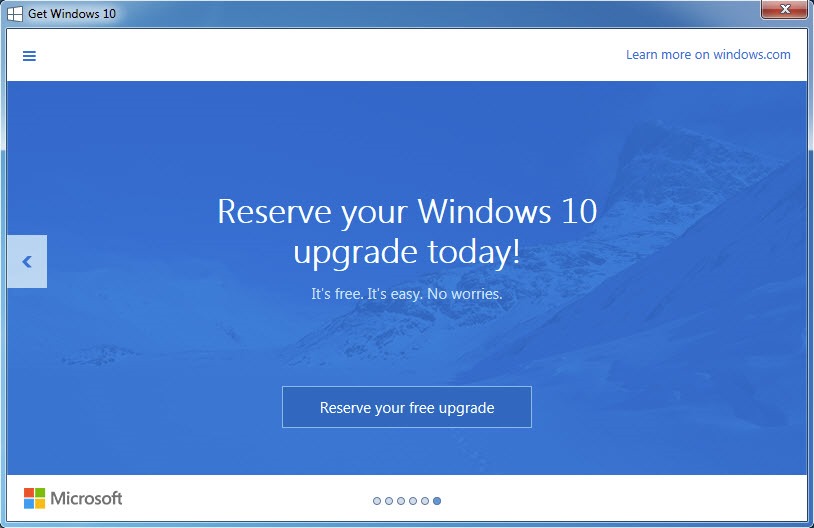 Microsoft continues to press users to upgrade to Windows 10 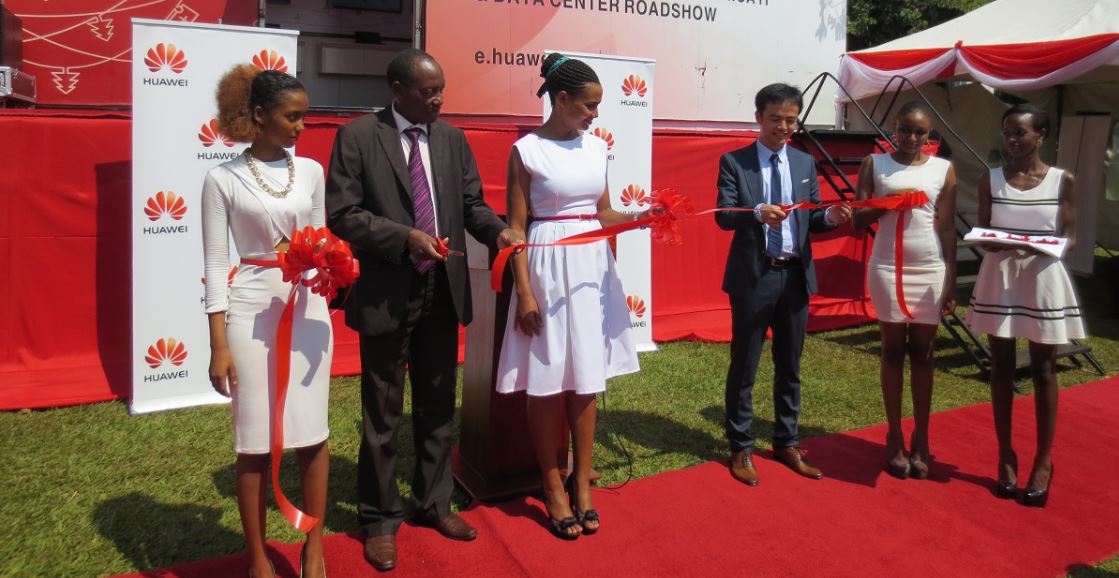