Effective January 15 2019, Uganda will start issuing an e-passports/digital passports for its citizens, an Official from Internal affairs has confirmed. The newly introduced e-Passports will replace the tradition passports we have come to use for the past years.

Mr. Ofwono Opondo, the Uganda Government spokesman told media that the transition to e-passports is in line with the January 15th, 2021 deadline set by the six-member East African community to phase out traditional passport books.

This also means that all persons with traditional participants will be able to use them not later than January 15th, 2021.

After the stated date, everyone with the traditional passport will have to upgrade to their respective holdings. The holdings are Ordinary, Government Officials, and Diplomats – priced at UGX250,000, UGX400,000, and UGX500,000 respectively. These will be processed in the official two-weeks. However, those that will wish to have their passport processed in less than two-weeks (Express Passports) will pay UGX500,000.

The e-passport comes with an embedded electronic microprocessor chip which contains biometric information that can be used to authenticate the identity of the passport holder. Thanks to the National Identification Registration Authority (NIRA) who already have Ugandans biometric data to a central database.

The tedious steps involved in acquiring current passport e.g. signatures from Local Councils have been removed. You only need your national ID to acquire the new EAC passport. 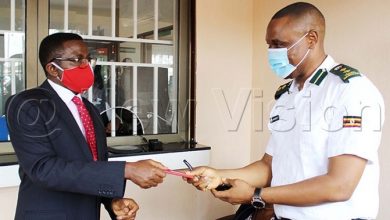 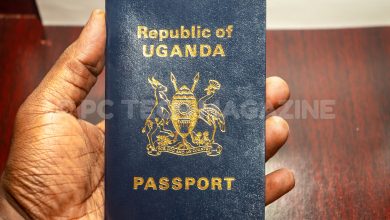 Old Passports Will Cease to be Legal Documents Come January 2021 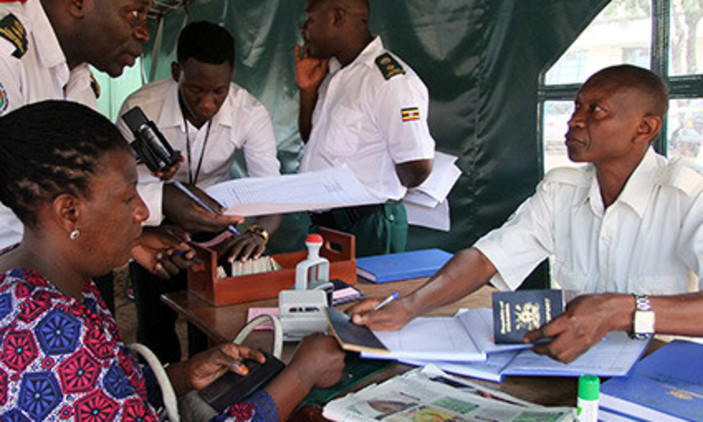