The world of gaming has exploded in recent years. It used to be that games were just for children playing on consoles, but these days anyone with a mobile, tablet, computer, or console has a game or two to play. Each form of gaming device boasts a different champion to head its gaming charts, and right now, these are the biggest and most popular games on each.

There’s no doubt that Pokémon Go has been the biggest mobile game of all-time. Other titles like Clash of Clans and Candy Crush seem to fade, but Pokémon Go has been going very strong since its launch in the summer of 2016. The Niantic-made Pokémon Go is said to be so popular because of the augmented reality technology utilized in the game, and, of course, the fact that so many people grew up playing the card game, handheld console games, and watching the series and movies.

Its huge player base has risen once again with Nintendo’s recent announcement of the games Pokémon: Let’s Go Eevee and Pokémon: Let’s Go Pikachu. These games take the form of a regular Pokémon game but on the Nintendo Switch console and feature Pokémon Go integration. They’re set to be among the biggest games of the year.

It may seem a little odd to distinguish between mobile games and tablet games, but there are significant differences between the two. For example, anyone who has been on the Apple App Store on an iPad will know that the iPad market and iPhone markets are rather different due to the bigger tablet screen and tablets being much stronger devices.

So, that brings us to a game that had been optimized by Microgaming for mobile and tablet play but has earned a huge audience on tablets: Wild Orient. The online slot game takes the player deep into the forests of East Asia, where they encounter Asian elephants, giant pandas, and South China tigers. Themes and features always drive slot games, especially when they’re tablet-optimized, and Wild Orient said to be worth a spin boasts the very popular re-spin feature. Playing on a tablet, gamers simply need to tap the respin button at the bottom of each reel to get another go at making winning combinations.

Since its September release, Spider-Man has continued to blast away the opposition with its immense sales figures. As of September 20, Spider-Man became PlayStation’s fastest-selling first-party title, smashing its way to 3.3 million sales in just three days.

But it’s not just because of it being the first real Spider-Man or even superhero game in a very long time, but the game itself is spectacular. Players get to seamlessly swing around all of New York City to stop any crime that comes up, find secret items, take pictures of landmarks, and follow the massive story that features so many classic characters and villains.

As the sequel to the eternally-popular Break Da Bank, Break Da Bank Again was always going to be among the biggest computer games. Also available on mobile, this Microgaming creation has the largest part of its fan base playing via computers, likely to get the classic online casino slots feel as it is the sequel to a classic game.

If you’re thinking about trying this game next time, you’d be joining one of the biggest single-game fan clubs online, as Break Da Bank Again offers up to hundreds of thousands of coins for any player able to get in and crack the safe in free spins.

As you can see, the favorite games on tablet, console, computer, and mobile devices are all rather different in genre and who they appeal to, and feature very different gameplay and goals. In any case, they stand as the biggest games on their most popular devices, and will probably continue to the most popular until the next major releases hit the virtual shelves. 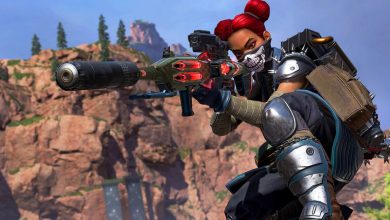 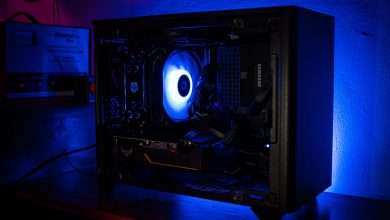 4 Reasons Why PC Builds Are Better Than Gaming Laptops 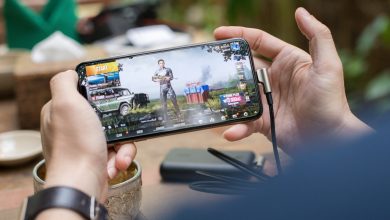