Kaspersky Lab researchers have helped uncover a number of unknown vulnerabilities that have left gas stations around the world exposed to remote takeover, often for years. The vulnerabilities were found in an embedded gas station controller of which there are currently over 1,000 installed and online. The manufacturer was notified when the threat was confirmed.

The controller, which runs a Linux machine, operates with high privileges and the researchers discovered a number of vulnerabilities that leave the device and the systems it is connected to open to cyberattack. For example, the researchers were able to monitor and configure many of the gas station settings. An intruder able to bypass the login screen and gain access to the main interfaces would be able to do any of the following:

“When it comes to connected devices it is easy to focus on the new and to forget about products installed many years ago that might be leaving the business wide open to attack. The damage that could be done by sabotaging a gas station doesn’t bear thinking about,” Ido Naor, Senior Security Researcher at Kaspersky Lab said in a press statement.

The vulnerabilities have also been reported to MITRE and the research is ongoing. 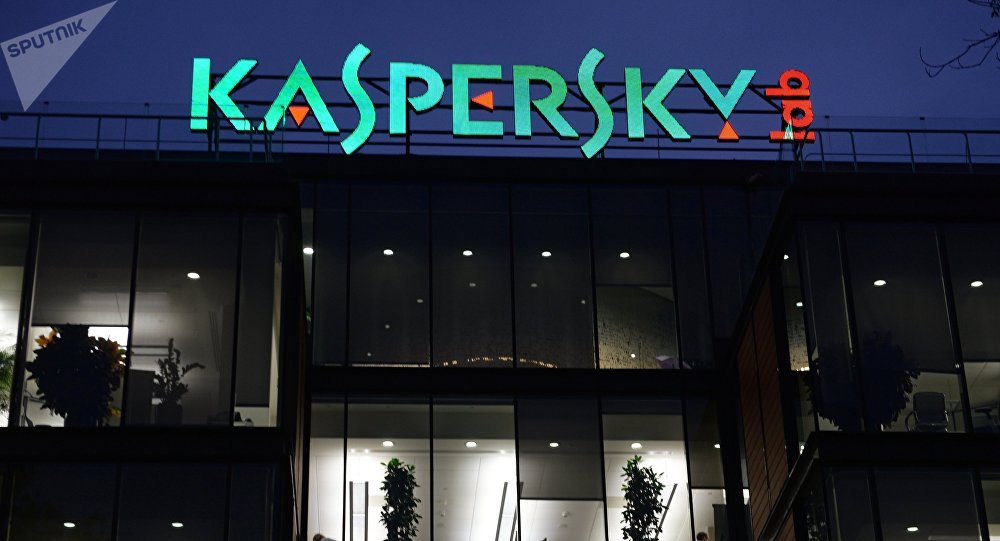 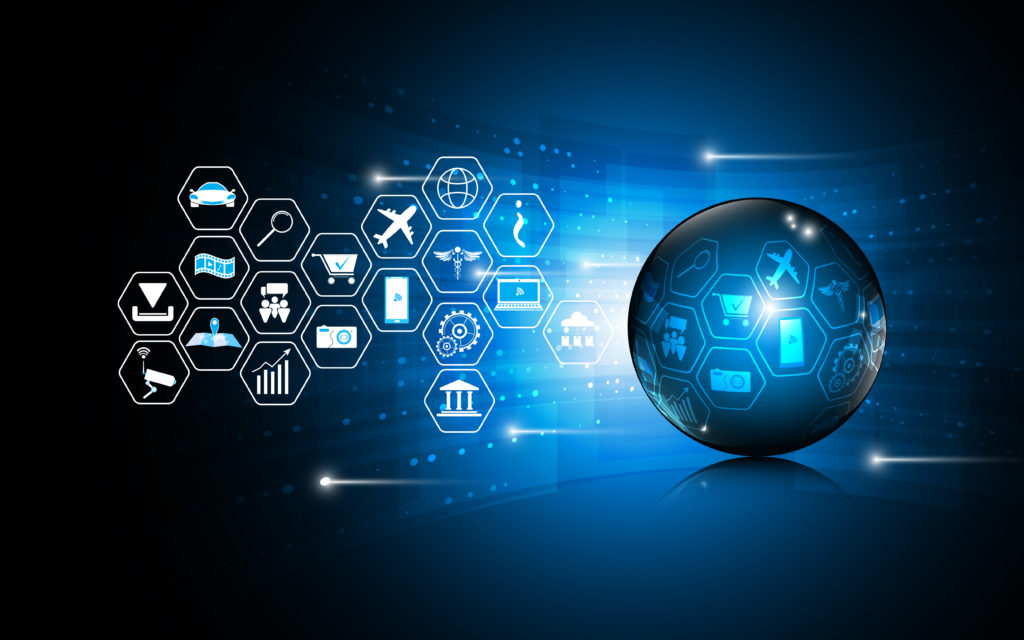