As we expected to see Huawei launch its next flaghsip in the P-series, its been reported that the Shenzhen-based smartphone markers won’t be launching the phablet as its been revealed that the launch has been scheduled for March 27th, 2018.

Quoting the AFP, “This year Huawei will present its new flagship smartphone – the P20 – on March 27 in Paris, in what is seen as a bid not to be eclipsed by Samsung’s launch of its new top-end phone later Sunday.”

From the architecture of Barcelona to the romance of Paris, the #HUAWEI journey continues. Mark your calendar and join us live from Paris on 27th March to meet the #HUAWEIP20… #HUAWEIMWC2018 #MWC18 #SeeMooore pic.twitter.com/hZAKXxpjGw

“By launching the new P20 smartphones only a month later in Paris, Huawei will be able to fine tune its marketing message based on how the new Samsung S9 devices are perceived by consumers,” said Forrester analyst Thomas Husson.

However, on the other hand, the Chinese firm has launched the Huawei MateBook X Pro Laptop (successor of the MateBook X), MediaPad M5 Tablet, and Balong 5G01 at the event. According to multiple reports, Huawei seeks to cement its place among the world’s three biggest electronic device manufacturers.

The laptop, the Matebook X Pro, and the tablet, the MediaPad M5, were presented on the eve of the opening of the Mobile World Congress. And according to AFP, both the new Huawei laptop and tablet feature long-lasting batteries and quicker charge times and are available in grey and silver.

Notably, Huawei planned a global expansion into computers last year, posing a fresh challenge to established PC players in a market that has suffered two years of falling sales volumes and pressure on margins. At a news conference in Berlin, the Shenzhen-based company introduced its first line-up of three personal computer models.

Initially, Huawei planned to target the premium-priced consumer market, competing with Lenovo, HP and Dell, which together sell more than 50% of all PCs. To a lesser extent, it will also go up against Apple’s high-end, but shrinking, Mac computer business.

For graphics, it features Nvidia GeForce MX150, 2GB GDDR5. In terms of storage, the laptop comes in 256GB or 512GB SSD variants.

It has two USB Type-C ports, one USB Type-A port, a power button with a built-in fingerprint scanner. 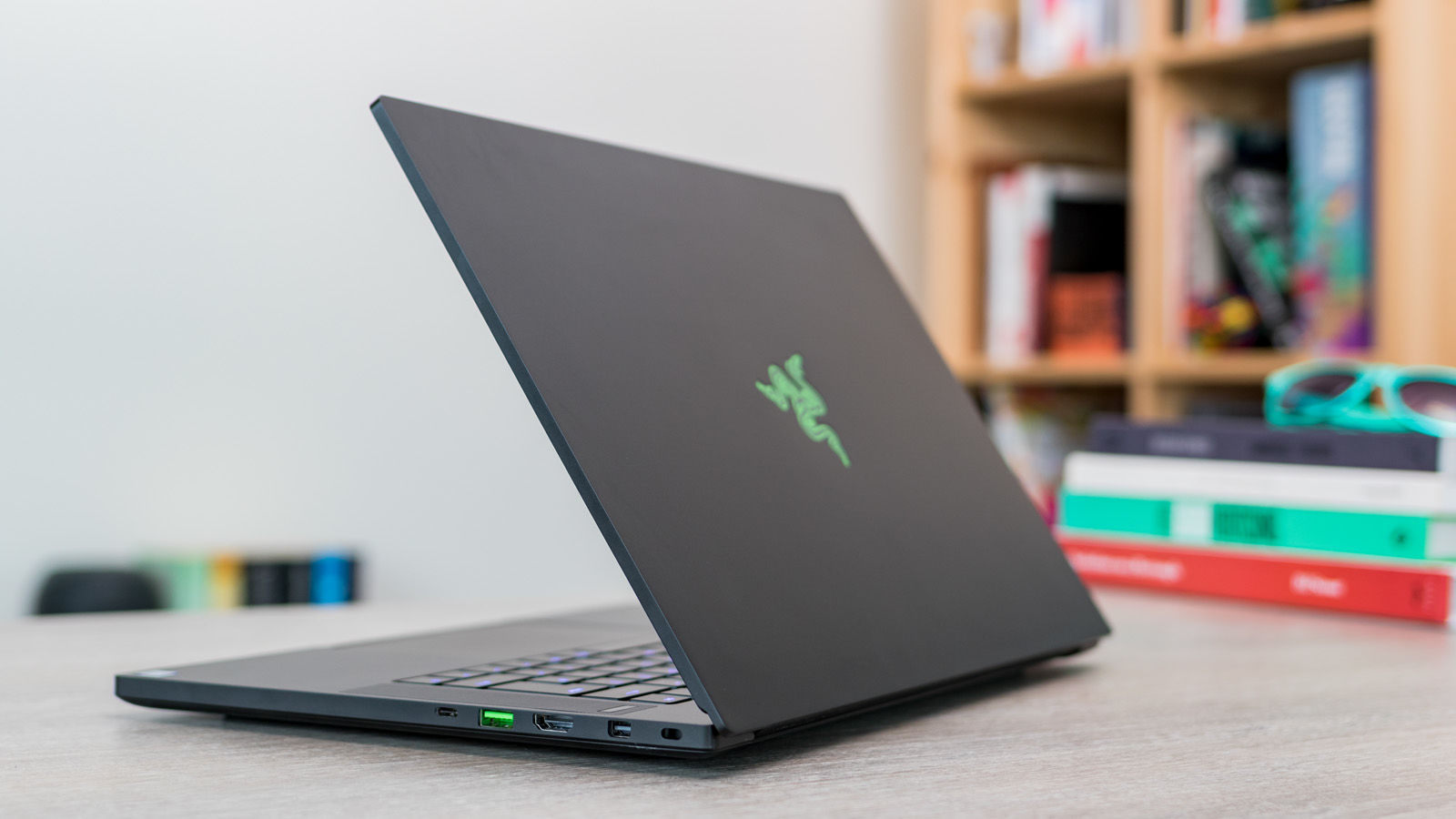 The Best Gaming Laptops of 2018 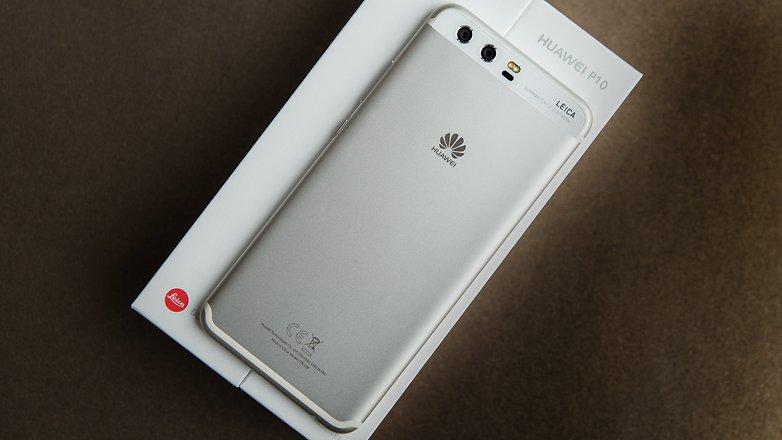 Huawei P20, P20 Pro, and P20 Lite Rumored Price Ahead of its Launch 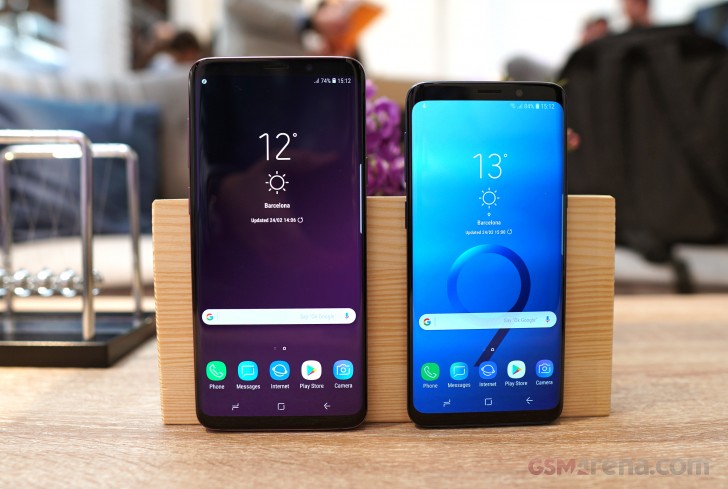