South Korean smartphone firm; Samsung officially unveiled their newest member to the S-series; the Samsung Galaxy S9, S9+ at a launch event, scheduled just a day ahead of Mobile World Congress (MWC) 2018. It didn’t take Samsung much time to make the Galaxy S9 and Galaxy S9+ official, though much still remains to be unveiled at the event – most importantly, the price.

Other new features include face recognition, AR Emojis, Bixby Vision, ‘rumored’ AKG-tuned dual speakers, reduced bezels on the top and bottom, and faster processors. As for the release, set for March 16th in select markets, and pre-orders will begin in the US on March 2nd. The two handsets will be available in Midnight Black, Coral Blue, Lilac Purple, and Titanium Grey colors.

The Galaxy S9 duo is powered by a 64-bit octa-core SoC (2.7GHz Quad and 1.7GHz Quad in some markets, 2.8GHz Quad and 1.7GHz in other markets) and and will be available in 64GB/128GB/256GB storage options with support for up to 400GB expandable microSD cards. You get the Android 8 Oreo mobile OS, IP68 water + dust resistance as well.

The highlight of the smartphones was the dual aperture setup on the primary rear camera sensor, which is capable of shooting at f/2.4 when there’s ample light, but can switch to f/1.5 when the phone detects low-light conditions. According to Samsung, this enables the phones to capture 28% more light compared to the Galaxy S8, adding that a new multi-frame noise reduction feature results in up to 30 percent less noise compared to the previous flagship, NDTV news reported.

The other headline feature on the camera is the super slow-mo camera. The phones are capable of recording 960 frames per second, which means 0.2 seconds of footage is stretched out to 6 seconds when you are playing it back. 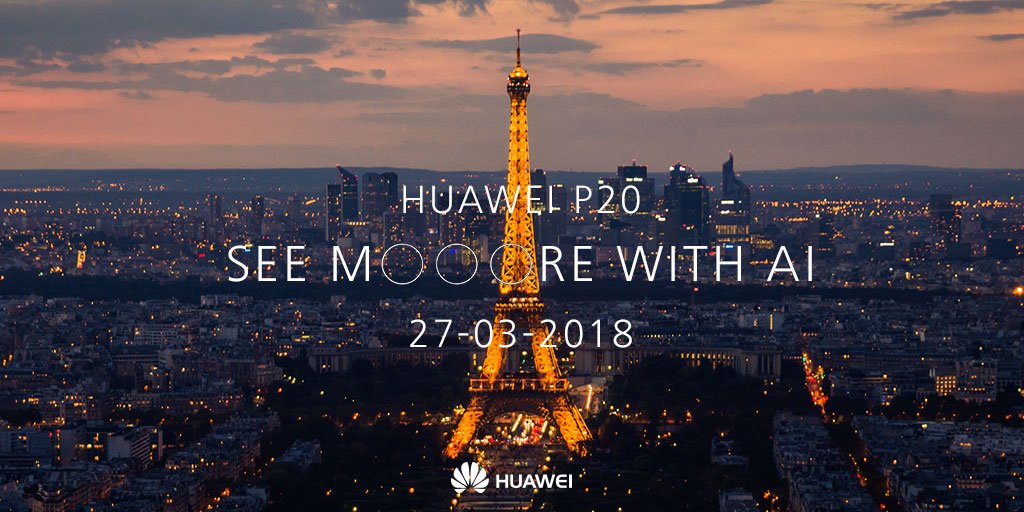