Earlier, WhatsApp users were limited to sending just one contact at a time, but now that limit has been revoked. The Facebook-owned social messaging platform is testing the new feature in the latest Android Beta version, that will let WhatsApp users be able to send multiple contacts at once.

The feature will work the same way in group and individual chats.

Spotted first by Android Police, were able to send over 100 contacts to one user simultaneously.

When PC Tech tried out, we were able to send 37 contacts. Tried sending both in individual chats and group chats, and it turned out to be a success.

The multiple contacts are sent to the user in one box, opening which allows you to choose which contact info you can add to your phone, and which you wish to keep as is. This is neat as sending too many contacts at once could clutter your chat feed.[related-posts]

Editor’s Note: There was no mention/comment of when this feature will roll out. 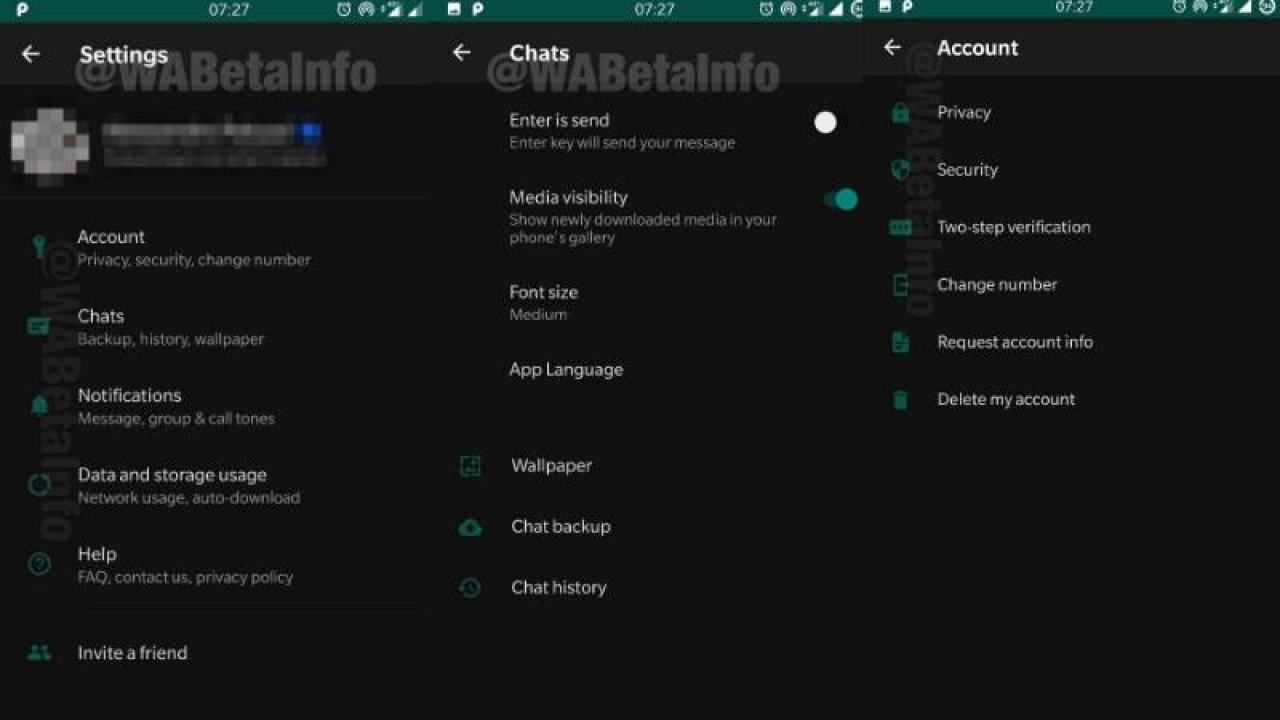 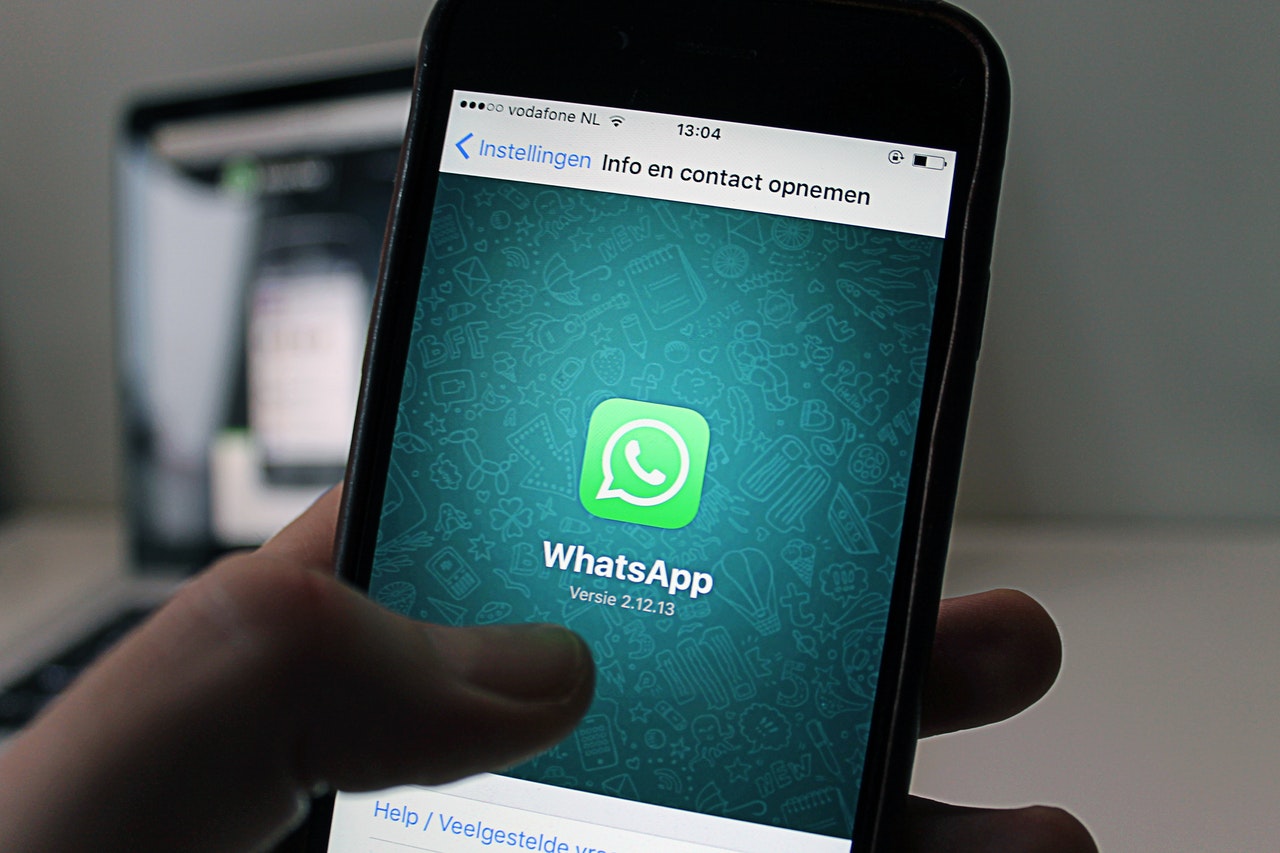 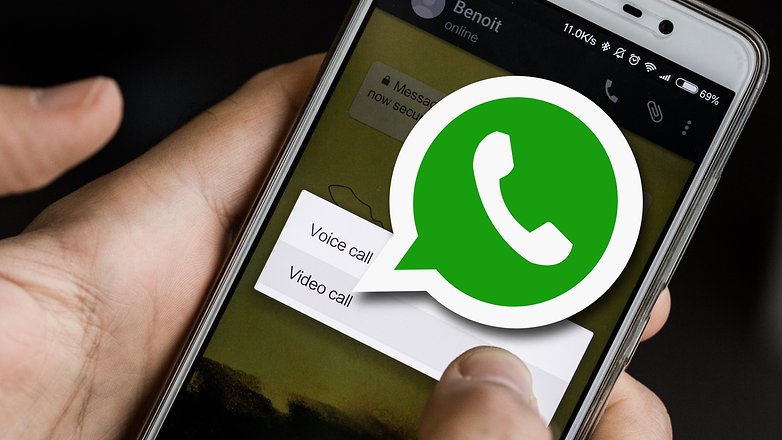 WhatsApp To Allows its User’s Notify Contacts When Switching Numbers

WhatsApp to Update its Revoke Feature, as Well as label Forwarded Messages