Professional social network LinkedIn, a business-oriented social networking service founded in December 2002 has announced that it is making to changes mainly related to the email notifications it sends its members.

Aatif Awan, a Senior director of Product Management at the site, in an a blog post said that LinkedIn will now, instead of emailing a user each time he or she receives an invitation to connect, will only send one weekly digest email.

This comes on the backdrop of continued requests from users on how to stop ‘annoying LinkedIn emails.

A quick Google search of “LinkedIn email” provides a glimpse at how users of the professional social network feel about its presence in their inboxes.

LinkedIn has seemingly listened and the impending changes are proof. LinkedIn has thus cut down on the number of emails its users receive.

LinkedIn users who are part of groups — like alumni or professional networks — will receive digests of the groups’ updates instead of minute-by-minute emails. The changes will cut emails by 40%, the company says.

“When it comes to your inbox, the message has been received: less is more,” Awan wrote on his blog. 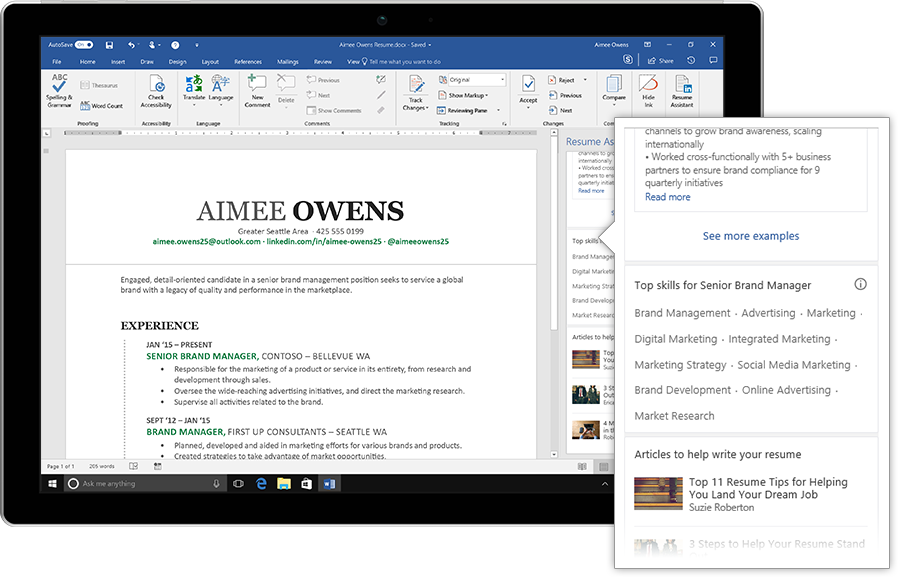 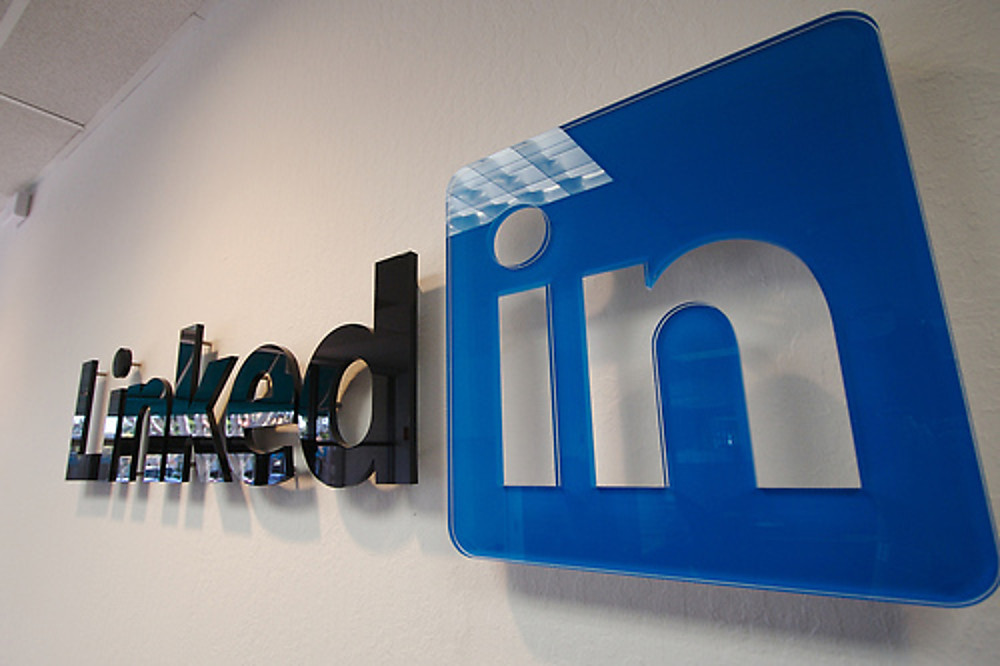