Multinational communications and information technology company Nokia has announced that it has sold its mapping business HERE Maps to German car consortium comprising of Audi, BMW and Daimler for 2.8 billion Euro ($3 billion).

The Finnish company was looking to sell HERE to focus on the integration of Alcatel-Lucent, which it acquired for $16.6 billion earlier this year.

The car makers will benefit from HERE’s high-definition real-time digital mapping technology with the ability to further their research on self-driving cars, and integrate connected services into their nect-generation vehicles.

It is estimated that the deal will close in the first half of 2016, with Nokia netting 2.5 billion Euro ($2.74 billion) from the proceeds.

Nokia has revealed that the sale will not affect HERE’s mobile apps, available for Android, iOS and Windows Phone, stating that the presence of mobile navigation services allows car manufacturers to “extend their product and service offerings beyond the car.”

This means Nokia will function as two business entities: Nokia Networks, which provides network and telecom infrastructure, and Nokia Technologies, which will continue to develop technology products such as the recently announced virtual reality camera OZO. 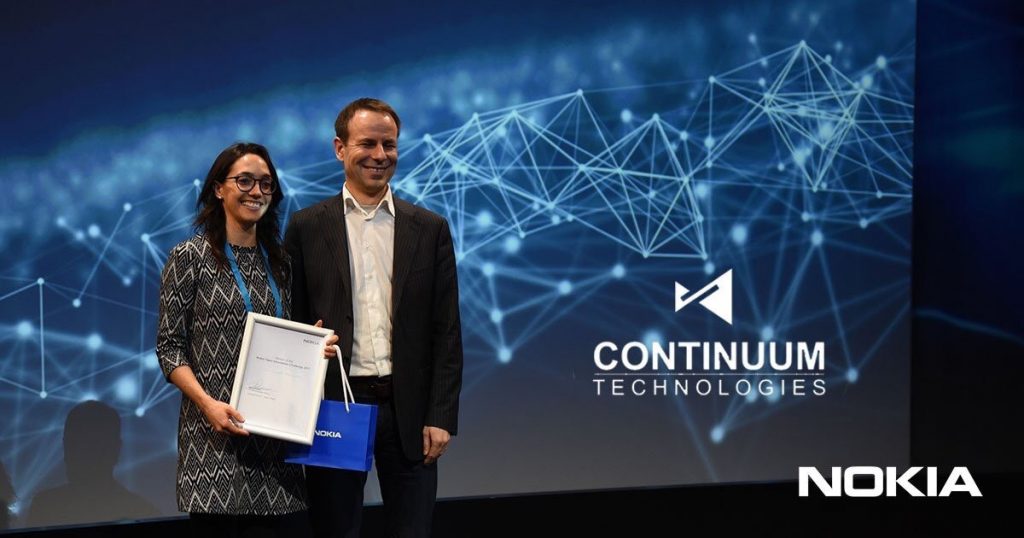 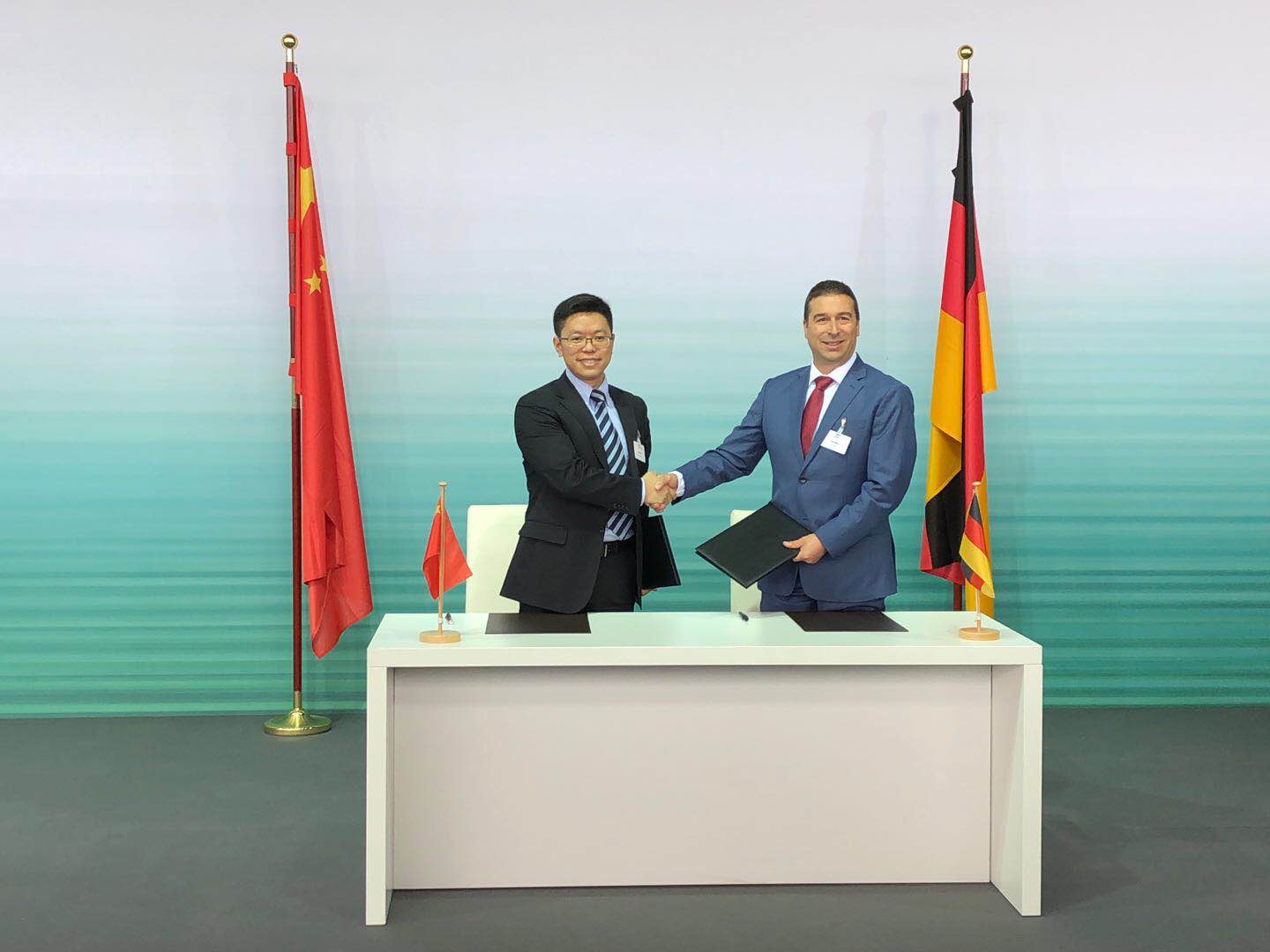 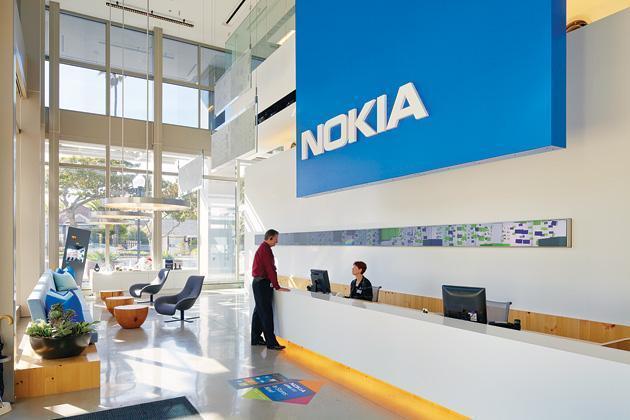