This investment is part of USD 20 million that OAM shared with Babajob.com, its first investment in the Indian market, which Seek diluted 38 per cent of the equity interest, according to this report by Capital FM.

The USD10 million investment is an additional 6 per cent equity ownership in One Africa Media, in which Seek first invested in June 2013. These investments were funded via Seek’s cash reserves, and all proceeds will be going into the businesses.

From previous Seek’s investments, OAM has increased its equity ownership in all its subsidiaries. It now owns 100 per cent of Jobberman and BrighterMonday, theJobs and cars have expanded to new markets, and there has been an acquisition in property in Kenya and general classifieds in Zimbabwe.

Seek now owns 30 per cent of OAM and a second representative on the OAM Board as a result of the investment.

“Seek has been pleased with the performance of OAM as it continues to execute on its key strategic objectives of growing market leadership. Our increased investment reflects the confidence we have in the business and we look forward to continuing our work alongside management to build leader businesses in these fast growing markets,” says Ronnie Fink, Seek International Corporate Development Director.

“Online employment is our most important vertical and Seek have been extremely valuable strategic partners as we expand our reach and relevance across Sub-Saharan Africa,” says Justin Clarke, co-founder and CEO, One Africa Media.

Clarke added that OAM is investing a large portion of the new funds into building the company’s new online platform and invested heavily on developing strong marketplaces first before monetizing. The company has delivered a very strong operational KPI growth and begun to see some promising top line growth. 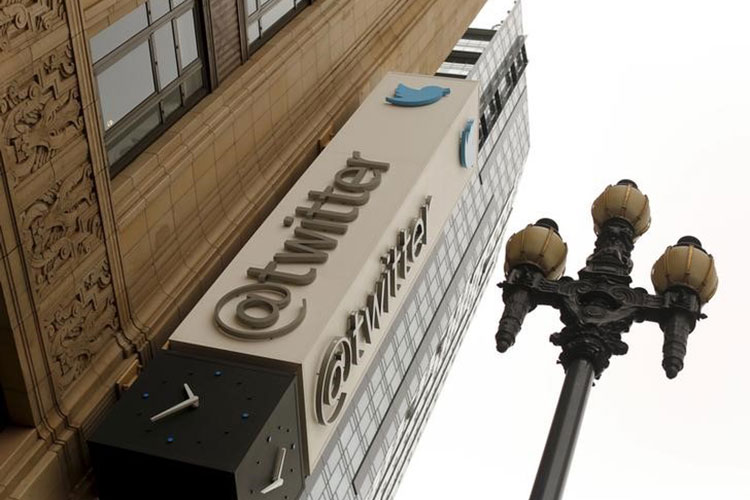