Template run 2 has a new cast member, and it is non other that legendary Martial Artist Bruce lee.

The game which was first created in 2011 has over 1 billion downloads worldwide. 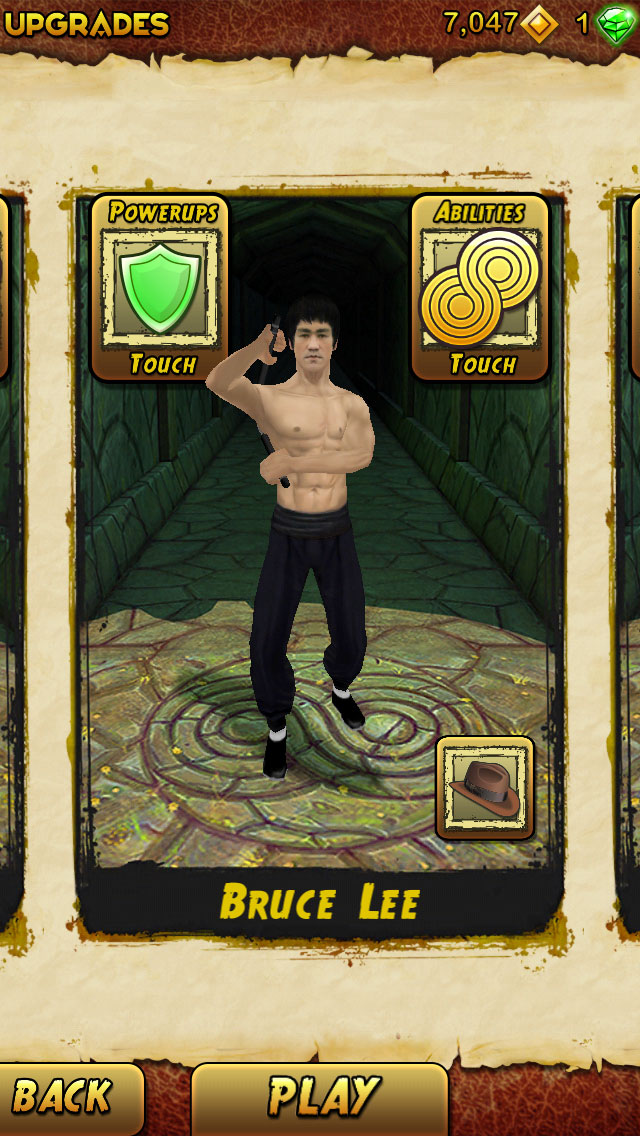 Shannon Lee the daughter to the late Bruce lee could not hide her excitement.

she revealed that she was happy to see her father further immortalized in the game and it is a great way to celebrate his 75th birthday year.