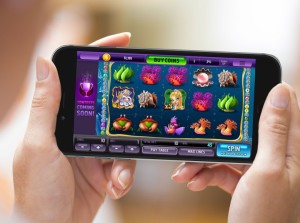 Today, Viber is bringing its games to the global masses.

This is two months after the limited launch that saw the initiative land in just a handful of countries around the world.

The company has partnered with a couple of well-known developers, Storm8 and Playtika, to introduce Viber-tailored games built using a new private API.

Users sign in using their Viber ID and find what games their friends and contacts on Viber are playing, as well as challenge each other, share scores, compete on leaderboards, and generally interact with buddies.

this is clearly a win-win launch for Viber, both Playtika and Storm8 will surely see their brand and revenues get a boost, too, with Viber revealing it had 400 million users last year.

At the moment, only three games are available for launch, which are: 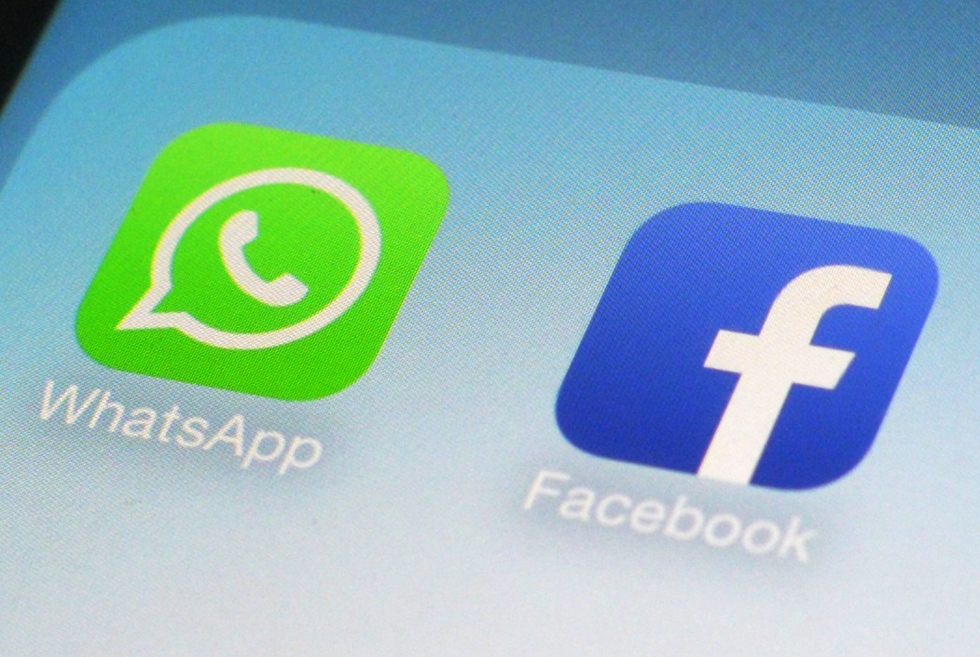