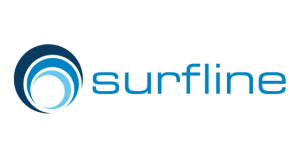 Ghana-based 4G LTE operator Surfline Communications will now be offering consumers free data after a fire broke out at one of its data centre’s, which led to a black out in network services.

The company has revealed that it has added 25 percent more capacity to the crippled data centre and said it had fixed the challenges caused by the recent fire at its Tema-based data centre.

Surfline Communications said the network will fully resume operations in the next few days.

The company revealed that Customers are allowed to use the network for free during the clean up period and will get complimentary data when the network is fully restored.

While the data center was crippled in the fire,  the disaster has not derailed its plans to expand, Surfline Communications said.

Mainone has commissioned a new telecom Point of Presence in Tema

Uber Signs a Statement of Understanding With Ghanaian Ministry of Transport