Vine users found violating this policy may be suspended and eligible for account restoration only after they have removed violating posts adhering to the new rules and terms. Severe or repeated violation of this policy may lead to permanent suspension.

Orange launches the first ever mobile crowdfunding platform in Africa, in partnership with HelloAsso 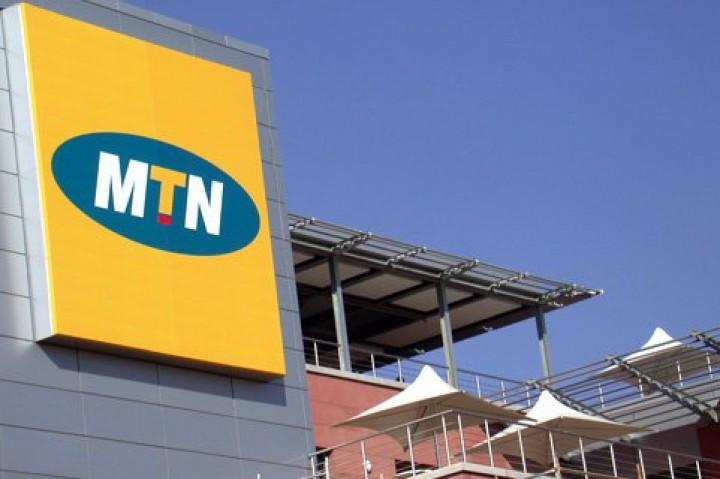