Microsoft cofounder Bill Gates is one of a handful of investors who quietly participated in a $20 million round for a company called ResearchGate, reports the Wall Street Journal’s German edition.

Neither Gates nor the company would confirm his involvement but it is the kind of company that would take Gates’ fancy.

ResearchGate is a Berlin-based, five-year-old social network for scientists. It wants them to find breakthroughs faster by helping them work together.

The company never officially announced the $20 million round, which isn’t surprising, as its founder, Ijad Madisch, prefers to stay mum on the topic of money. German tech publication Gründerszene, discovered the round through a SEC filing. But the filing didn’t disclose the name of those investors.

With or without Gates, the company has some impressive backers already, including Benchmark Capital partner Matt Cohler (Instagram, Quora, Asana), Founders Fund (Peter Thiel’s investment company) and David Sacks (founder of Yammer), among others.

Back in 2010, Cohler explained why he invested. When Cohler asked Madisch what would make him feel successful, Madish told him, “Winning the Nobel Prize,” reported TechCrunch’s Rip Empson at the time.

That big aspiration won over Cohler. Looks like it won over Bill Gates, too. 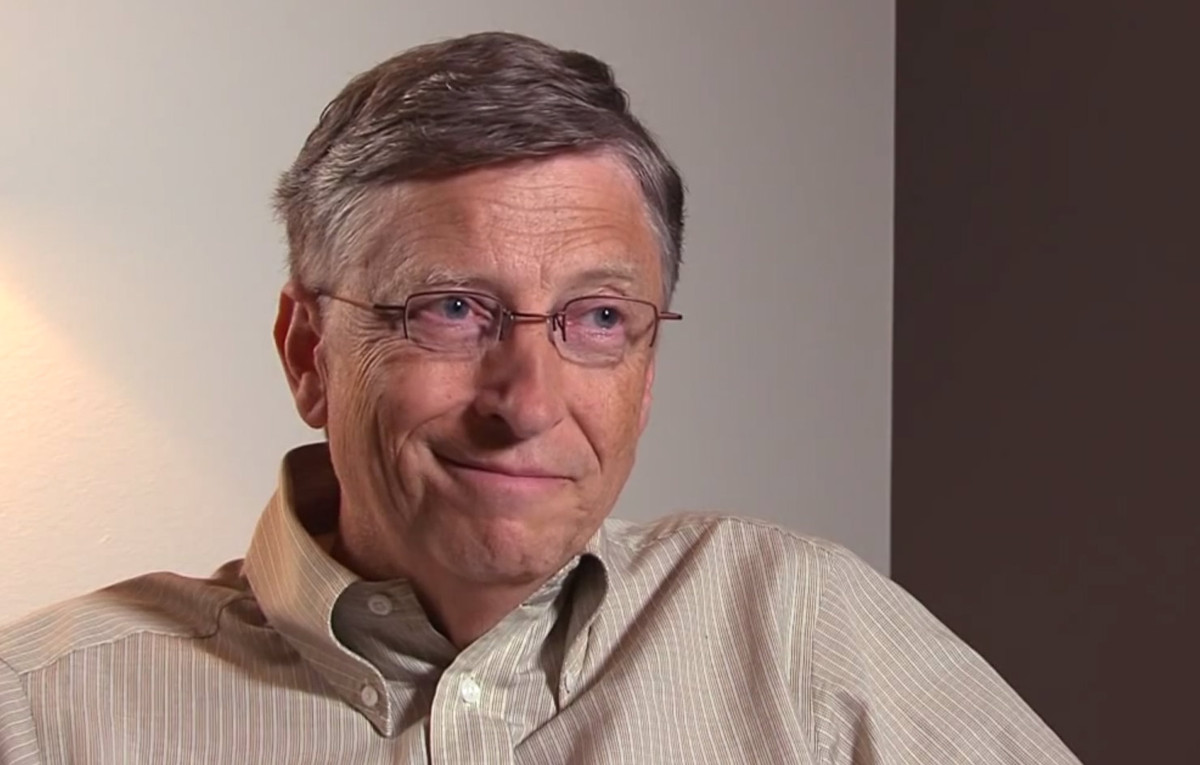 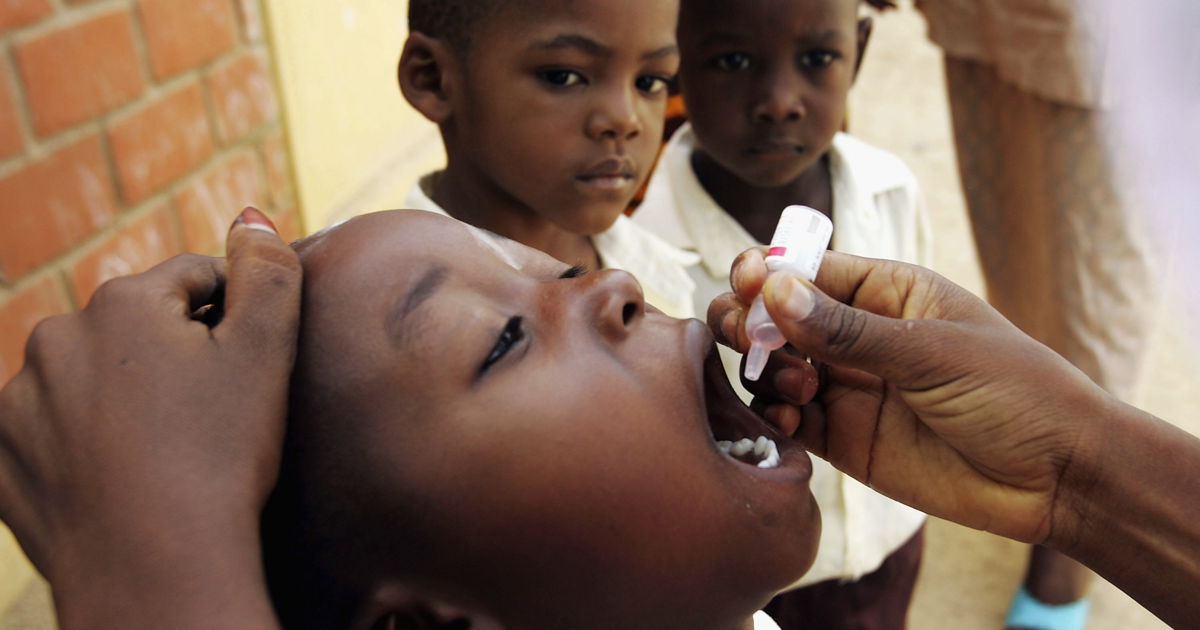 Bill Gates names the 6 best things that happened in 2015 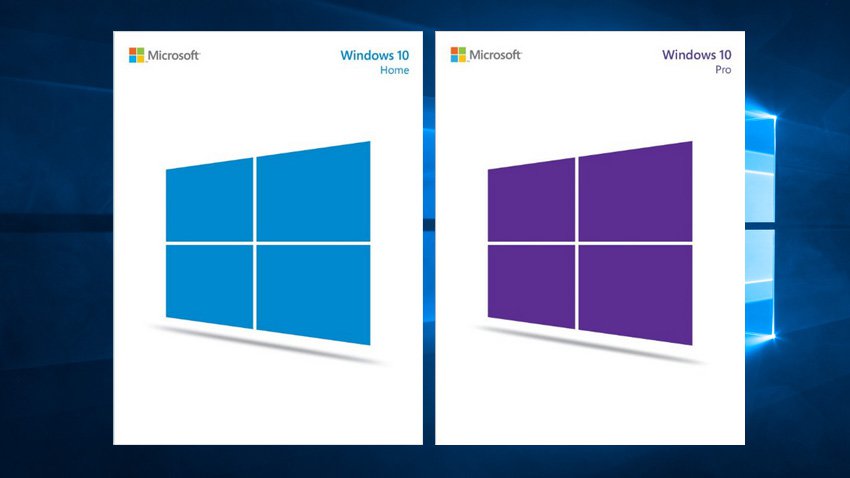 How to upgrade from Windows 10 Home to Pro without hassles