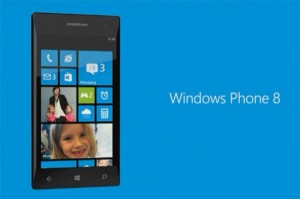 Microsoft has complained in the past that Google does not make its services available on Windows Phone like it does on iOS, even making an accusation that senior executives at Google told the YouTube team not to enable a first-class YouTube experience on Windows Phones even when they wanted to make one.

Google’s chief of Android and Chrome platforms, Sundar Pichai, has tried to clear the air offering that Windows Phone has not achieved critical mass yet for Google to invest in making apps for the platform.

Calling out YouTube in specific, he said that Google wants as many users as possible to access YouTube irrespective of their operating system and for that reason it had an HTML5 version of YouTube that runs well on Windows Phone too.

While Microsoft had to pull down its YouTube app, the two companies were reportedly working together on a new version of YouTube that will indeed be based on the HTML5 version Pichai was talking about.

Google announced its decision to drop Exchange support from Gmail as a part of its “Winter Cleaning” drive, which was critical for Microsoft to sync contacts and calendars from users’ Gmail accounts to Windows Phone devices.

Google, however extended the deadline, giving time to Microsoft to start supporting CardDev and CalDev protocols on which Google was offering data sync services.