The device is powered by a 1.7 GHz dual-core processor, alongside 1.5GB of RAM and 8GB of internal memory, of which only 5GB will actually be available to the user. However, Samsung emphasized that it will also offer a micro SD slot for up to 64GB of additional storage. Equipped with a 1900 mAh battery, it should be able to take the users through the day if fully charged.

The S4 Mini follows a similar product launch pattern in the past: Samsung last year released the Galaxy S III Mini, a smaller, cheaper cousin of the S III, its then-flagship model launched earlier in the year.

Samsung, which has been competing fiercely against Apple Inc in the global Smartphone market, debuted the Galaxy S4 at an event in New York in March. The company said earlier this month that it has shipped more than 10 million units of the S4 since the phone hit markets in late April.

There’s still no word on pricing or a launch date of the S4 mini although it will be showed at the upcoming Galaxy & ATIV event in London on June 20th.

For the lovers of Apple, do not lose hope, rumor has it that Apple is working with its manufacturing partners in Asia on a less expensive iPhone that could be launched before the end of this year.

Mobile survey data to measure Out of Home reach in Africa 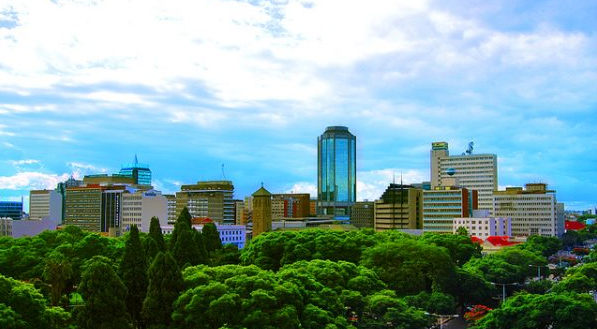 What doesn’t kill you makes you stronger: #UgandaDecides Edition