As rumored earlier this week, the Gmail inbox is getting a new look on the desktop, iOS and Android.

The new inbox matches leaked screenshots that appeared at the end of last week and it shows off a look that is more about helping users organize their inbox into categories with horizontal tabs, versus a vertical list of labels.

Clicking on one of the tabs will show all the messages from that view. Users can also customize the new tabs to always show certain senders in a particular tab or for starred messages to always appear in the primary tab.

On the mobile side, iOS and Android apps will also now offer users easy access to preset Smart Labels for categories such as social, promotions and updates.

“On the desktop, the new inbox groups your mail into categories which appear as different tabs. You simply choose which categories you want and voilà! Your inbox is organized in a way that lets you see what’s new at a glance and decide which emails you want to read when,” wrote Itamar Gilad, Gmail’s Product Manager

Google says that if you want to get the new inbox sooner, watch for a “Configure Inbox” setting to hit the gear menu icon in Gmail.

Here’s the look of the new Gmail app for iPhone.

AND here’s the look of the new Gmail app for Android. 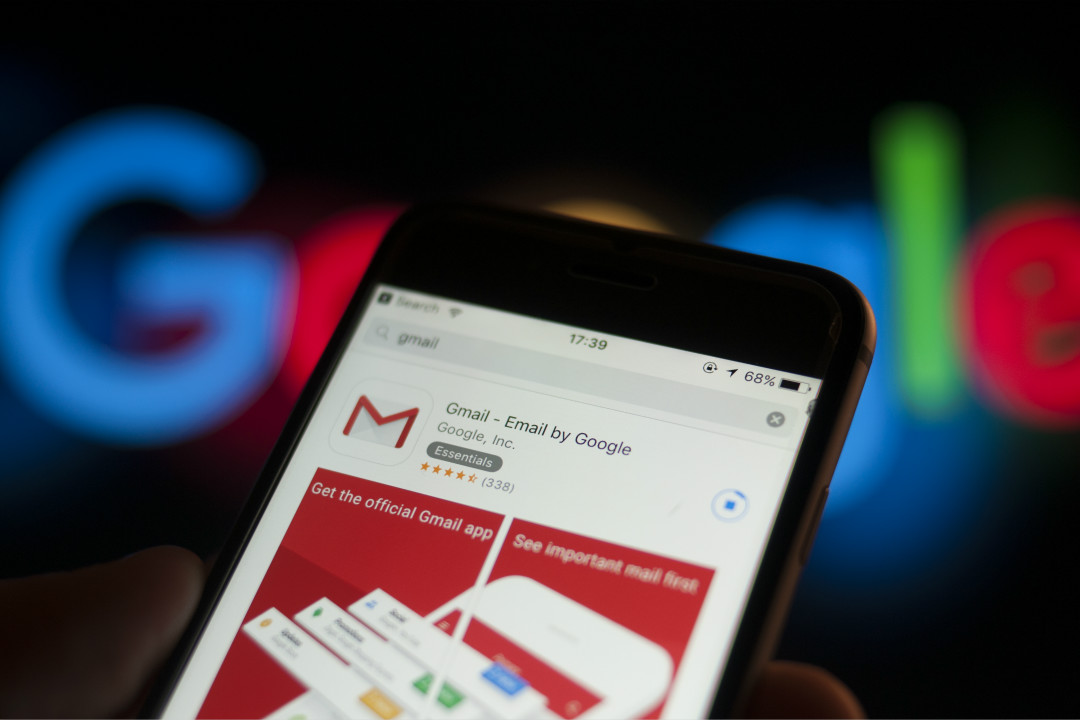 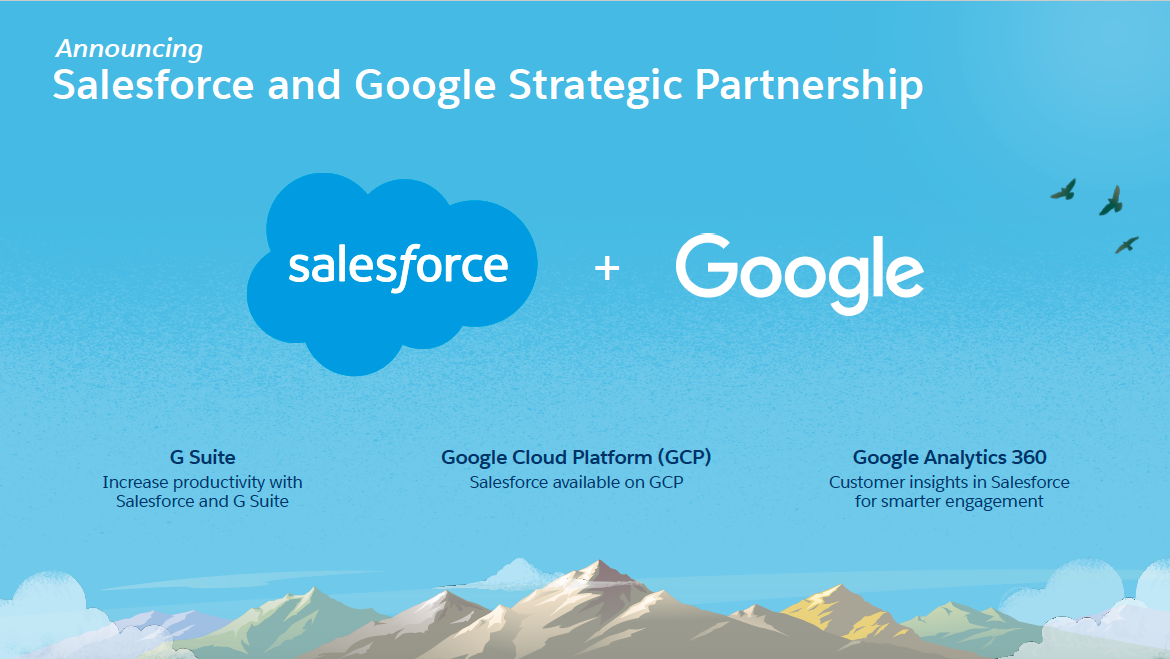