Pivot East is an annual mobile startups pitching competition and conference in East Africa. It is organized by m:lab East Africa with the support of iHub and other partners. The event  was held in 2011 and 2012 as Pivot 25 and Pivot East respectively.

After organizing two successful editions of the mobile startups pitching competition and conference in 2011 and 2012 in Kenya, m:lab East Africa and its partners are planning a third edition of the same in 2013.

The competition began in February 2013 with a workshop on Intellectual Property, other workshops activities will be in march as we gear up to the event that will culminate in a pitching conference for 25 regional finalists in Kampala on June 25th and 26th 2013.

The categories in this year’s conference will be: Financial Services, Business and Resource Management, Entertainment , Mobile Society and Utilities  Categories.

Call for application for this year’s competition will be opened on Monday, 25th February 2013. Eligible participants should companies or individuals with a registered business names domiciled in East African countries (Rwanda, Kenya, Uganda, Tanzania, Somalia and South Sudan). 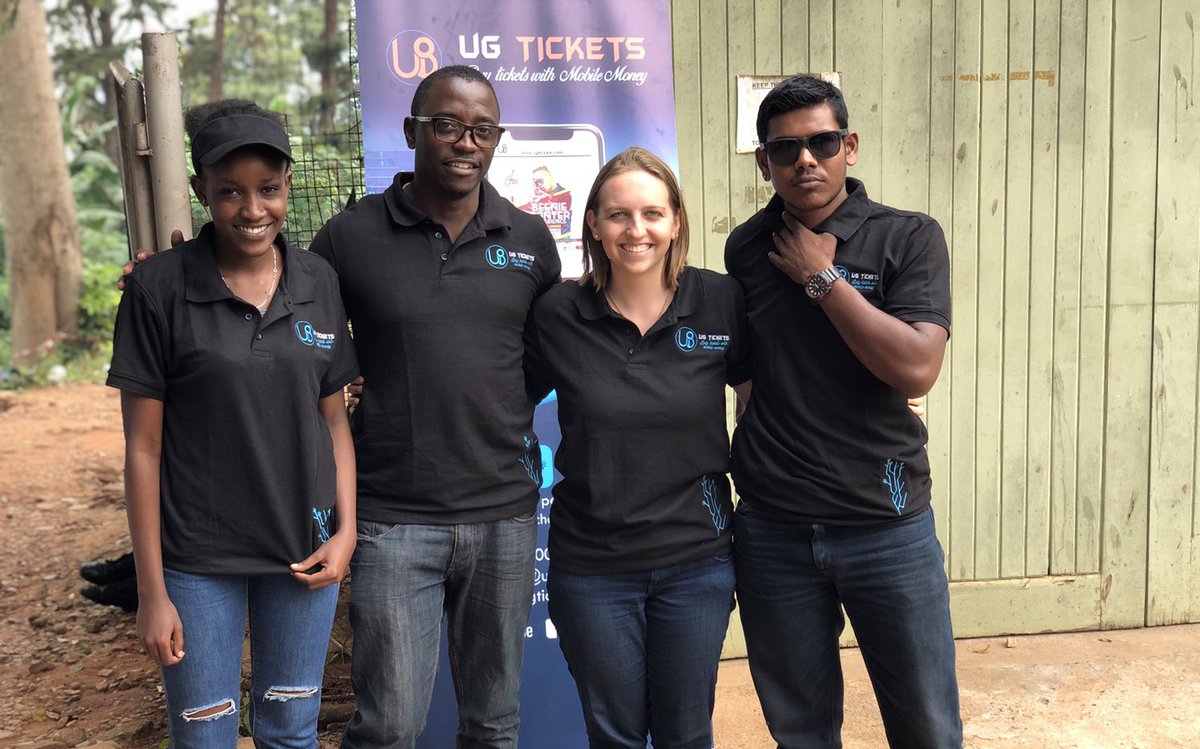 UG Tickets Emerges as Runners-up in the PIVOT East Awards

Samsung Strengthens The Future of Education in Uganda