Yahoo’s new CEO Marissa Mayer’s comments about motherhood ended up going viral and made the rounds across every social networking site. Of course, we can’t compare our situation with hers as the CEO of a multibillion-dollar company — and she may have felt pressure not to say it was tough due to this — but it didn’t stop the Internet outrage.

Since it is too similar to Apple, make it noticeably different starting with the front side.

Samsung, In a batch of internal Samsung emails released evidence within the Apple v. Samsung court case, one email in particular which documented a design meeting mentioned a design spec in relation to one of Samsung’s tablets.

Ballmer had something, but I’m not sure it was exactly charisma. He was loud.

After learning that Microsoft CEO Steve Ballmer would not be giving the keynote speech at CES in 2013, and instead Qualcomm CEO Paul Jacobs, would be filling the slot, Roger Kay of Endpoint Technologies was asked whether the replacement lacked any of the charisma of Ballmer. That was his response.

I need everyone to stay conscious during the reading of instructions, including myself, so we’re going to stand up occasionally to make sure the blood is still flowing.

Everyone outside the Apple v. Samsung case may have been interested in the global copyright infringement battle, but for long-suffering judge LUCY KOH, the proceeds held the risk of sending the jury into a coma.

ERIC SCHMIDT, Google CEO, interviewing Stephen Colbert concerning a new publication when visiting Google, eventually crossed the topic of Google Maps. Apple’s rival offering — as mentioned below — has not received the best press, and has faced criticism in the light of errors and flaws, even going far enough for police to warn against its use. However, when Colbert commented that Google’s offering is better, that’s how Schmidt responded.

Dick Costolo, Twitter CEO, ever the politician, identified successful tech firm Apple as a “friend”, whereas Facebook’s position as a rival to the microblogging site labeled it an “enemy”. The CEO said that Twitter and Facebook were two “very different sites,” but compete for the same revenue streams.

Oracle’s got 100+ enterprise applications live in the #cloud today, SAP’s got nothin’ but Success Factors until 2020.

Oracle’s Larry Ellison may have 34,343 followers on Twitter, but a single lone tweet has been his only offering in June this year. Yeah, that’s what you just read!

Assange to Google’s Schmidt: ‘I don’t use email’

And Now Twitter Wants To Run Video Ads, Too

Google boss: Entire world will be online by 2020 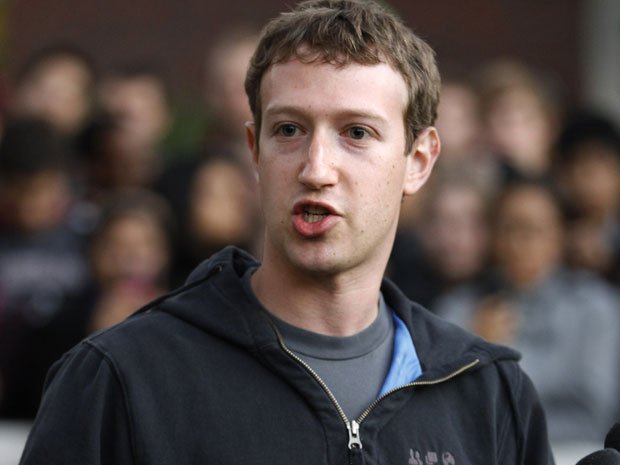