The Executive Chairman of Google Inc., Mr. Eric Schmidt, visited the governor of Lagos state Babatunde Fashola to discuss the socio-economic landscape of the city, broadband internet and possible opportunities for the US-based tech giant.Citing Brazil as an example where Google started with a “small size” and grew quickly to a 1000 workforce,  Schmidt said Nigeria has huge IT growth potentials.

Speaking during the visit, Lagos governor Fashola highlighted that his government had identified Information Technology as a pivotal driver of the state’s economic future adding that his administration was had been working ahead to establish infrastructure for IT in the city.

Schmidt led a delegation which included Country Manager Google Nigeria, Juliet Ehimuan and Jared Cohen, the founder and Director of Google Idea, on courtesy visit to the governor of Nigeria’s economic hub, Lagos.

According to Lagos’ governor, there are plans to convert Katangowa an underdeveloped area of the city “a major IT hub” and hoped Google could take advantage of this. He also discussed partnership with the search engine giant which could benefit SMEs and the state’s tertiary institution.

According to ThisDay, the governor said his administration has invested in Independent Power Project (IPP) as part of its capacity development programs to enable institutions in the state to utilise IT.

The GNBO initiative enabled many Nigerian SMEs set up a website easily and for free including support package that would normally have cost at least $700. 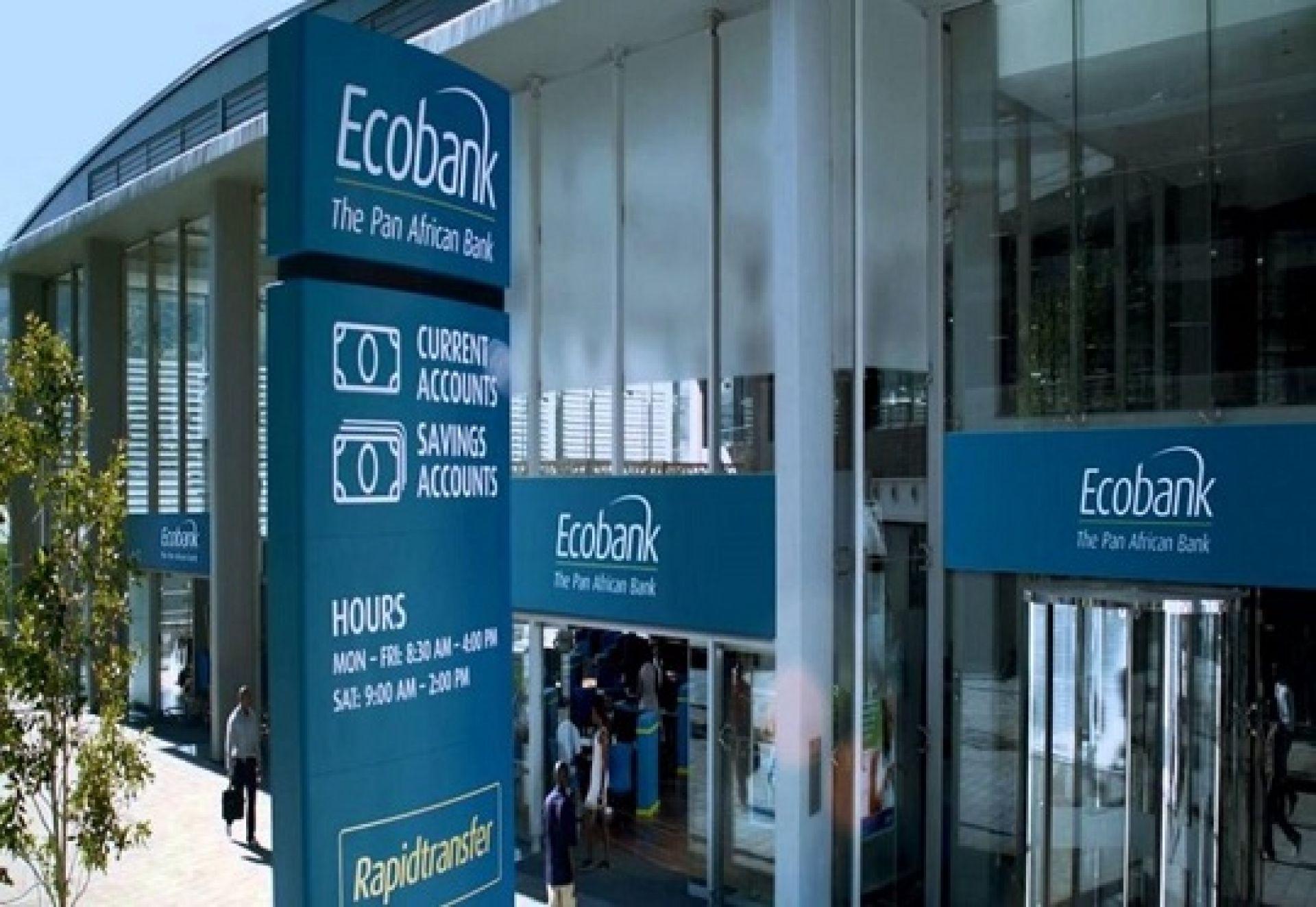 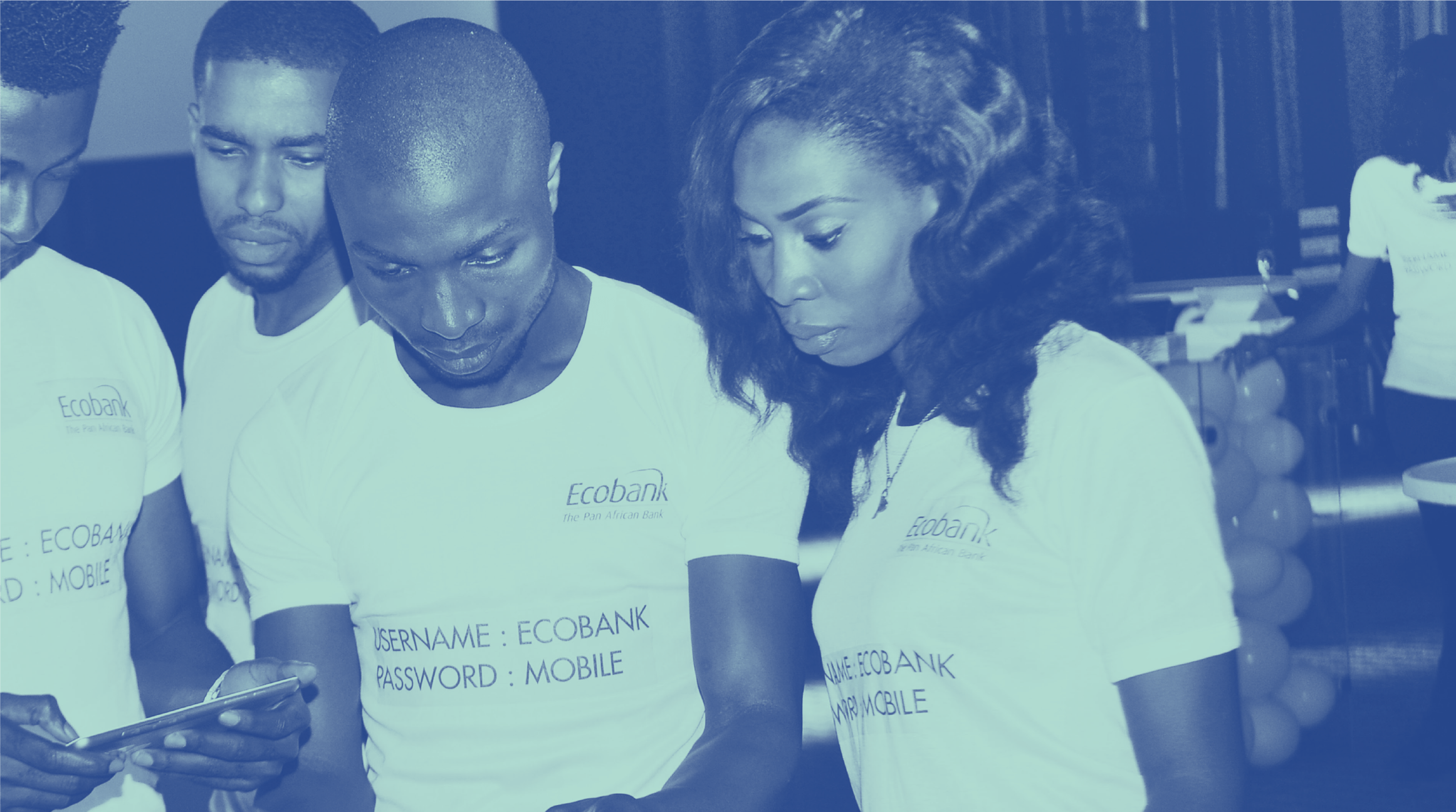 Ecobank Launches its 2nd Edition of the Fintech Challenge Competition 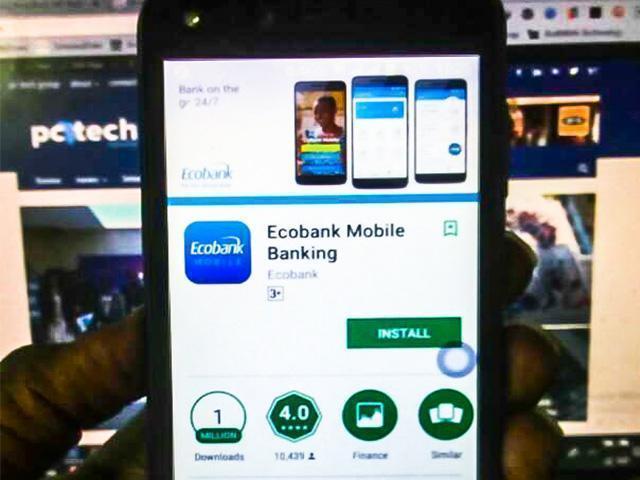