The end result of either of these options was, at best, a bizarrely synthesized interpretation of the song you’d ordered. In the case of the tone inputted manually, the results could vary from sketchy to hilarious; depending on how badly you’d messed up the input. Which you would have.

Things have moved on a lot since then. Phones got better and better, until they reached the point where they could hold a few MP3s. It wasn’t many, but it was a step forward. At the time, though, the phones didn’t come with USB connections so the content still came from third party providers.

In recent years, we’ve seen the rise and fall of Nokia’s Ovi music store, controversies around adding and then removing of Digital Rights Management (DRM) on online music stores.

It’s worth asking, therefore, where mobile music as a business form is going today. Given the number of phones with high storage capacities and computer connectability, it’s probably fairly safe to suggest that it isn’t in providing paid for music to mobile users. The third party providers we paid so exorbitantly have largely disappeared from the public consciousness, leaving on the sound of novelty, laughing baby ringtone.

Instead, as smartphones become more and more ubiquitous and data charges keep dropping, the business of mobile music will change from providing users with content, to allowing them to interact with, or even create their own content in new and exciting ways.

There are already a number of incredibly popular apps on the market, across the various smartphone platforms, which allow users to do a host of musically exciting things with their phones. The two most prominent categories of music oriented app are those which enhance the user’s listening experience and those which allow the user to compose or mix their own content.

These range from apps like Shazam, which allows users to identify songs by analysing a recorded portion of the song to give the user the artist and song title, to TuneWiki, which aside from giving the user access to audio, lets them view corresponidng video and lyrics, as well as the ability to see what other TuneWiki users are listening to in the immediate vicinity.

In the category of music making apps, users can choose from apps which turn their phone into everything from a kazoo to a full on mixing desk.

Maybe those early mobile phones that had you composing your own ringtones aren’t a marker of a technologically archaic past, maybe they were really ahead of their time. 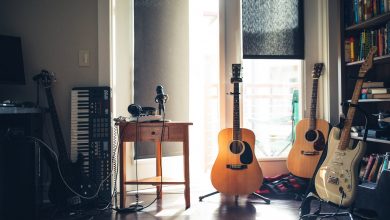 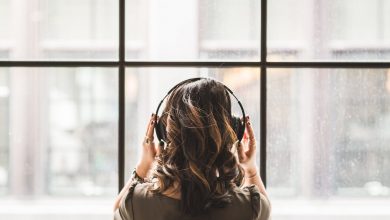 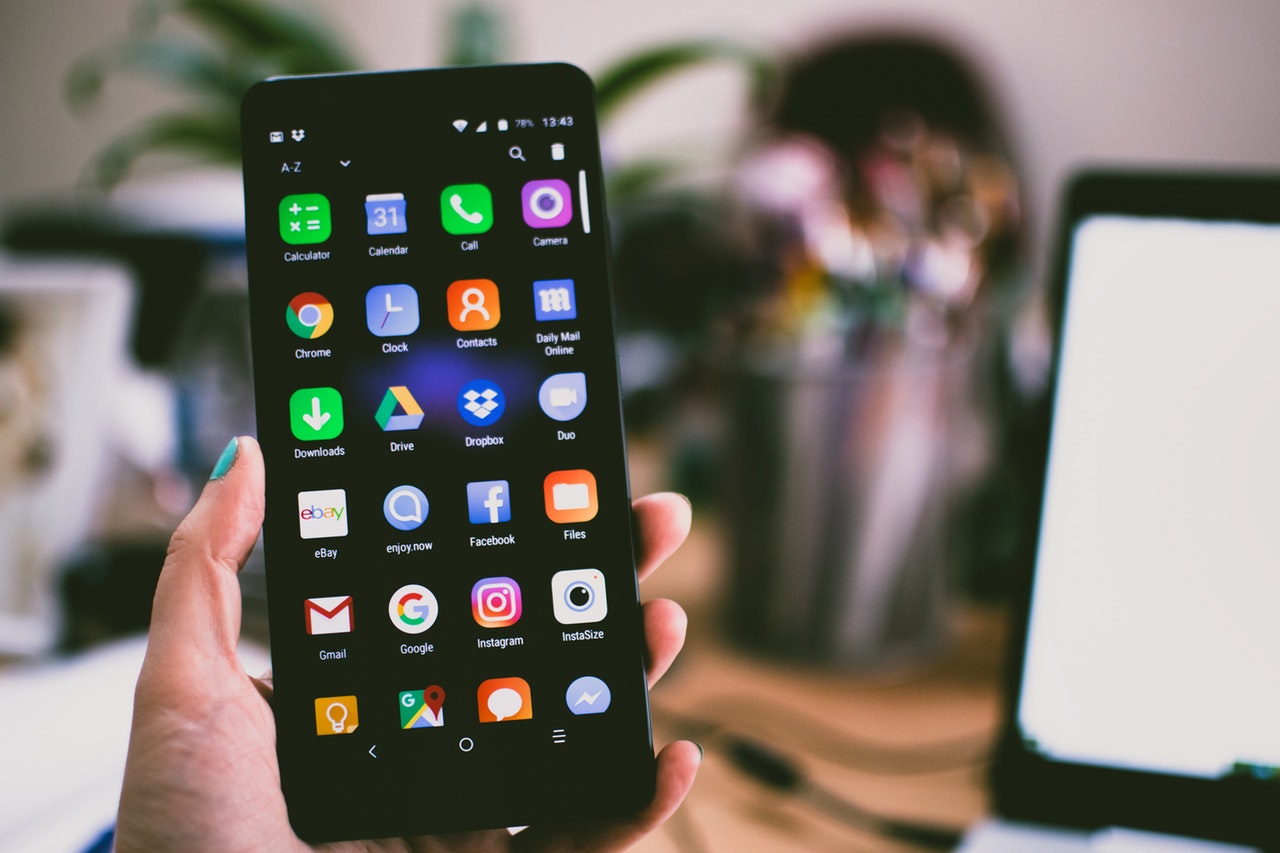