Samsung Electronics has launched its PM1743 SSD for enterprise servers, which uses the PCIe 5.0 interface and its sixth generation V-NAND, touting read speeds of up to 13GBps.

Compared to PCIe 4.0 NVMe storage devices, Samsung claims its PM1743 can provide a bandwidth of 32GT/s — doubling what current PCIe 4.0 drives can offer.

“To reach such speeds, Samsung had to develop a proprietary controller for its PM1743 device. The chipmaker then enlisted the help of Intel to test the technology,” according to Intel’s director of technology initiatives, Jim Pappas.

“Intel has been working with Samsung to test Samsung’s newest PCIe NVMe SSD, the PM1743,” Pappas said, adding “together, we have jointly resolved complicated technical issues encountered with PCIe 5.0 during this initial evaluation period.”

Samsung also claims its PM1743 can provide improved power efficiency compared to PCIe 4.0 with 608MBps per watt, a 30 percent increase that the chipmaker believes will lower server and operating costs as well as a data center’s carbon footprint.

The chipmaker plans to mass produce its PM1743 in first quarter of 2022, though it has begun doling out samples of the PM1743 for joint system development.

The storage device will be available in several capacities, including 1.92TB to 15.36TB. The chipmaker also claims the PM1743 will be the industry’s first PCIe 5.0 SSD that provides dual-port support in the event of a single port failure.

“By embedding a security processor and root of trust (RoT), the SSD will protect against security threats and data forgery to provide data confidentiality and integrity, while also enabling Secure Boot in server systems through attestation,” Samsung said in its press release.

Samsung, however, isn’t the only company to dabble in PCIe 5.0. Adata, a fabless Taiwanese memory and storage manufacturer, plans to showcase a few prototype PCIe 5.0 SSDs at CES 2022.

These include Adata’s Project Nighthawk and Project Blackbird SSDs, which use a PCIe 5.0 x4 interface paired with the NVMe 2.0 protocol.

Kioxia, formerly Toshiba Memory, also announced a few months back a prototype of its CD7 Series, which is designed with the PCIe 5.0 interface. 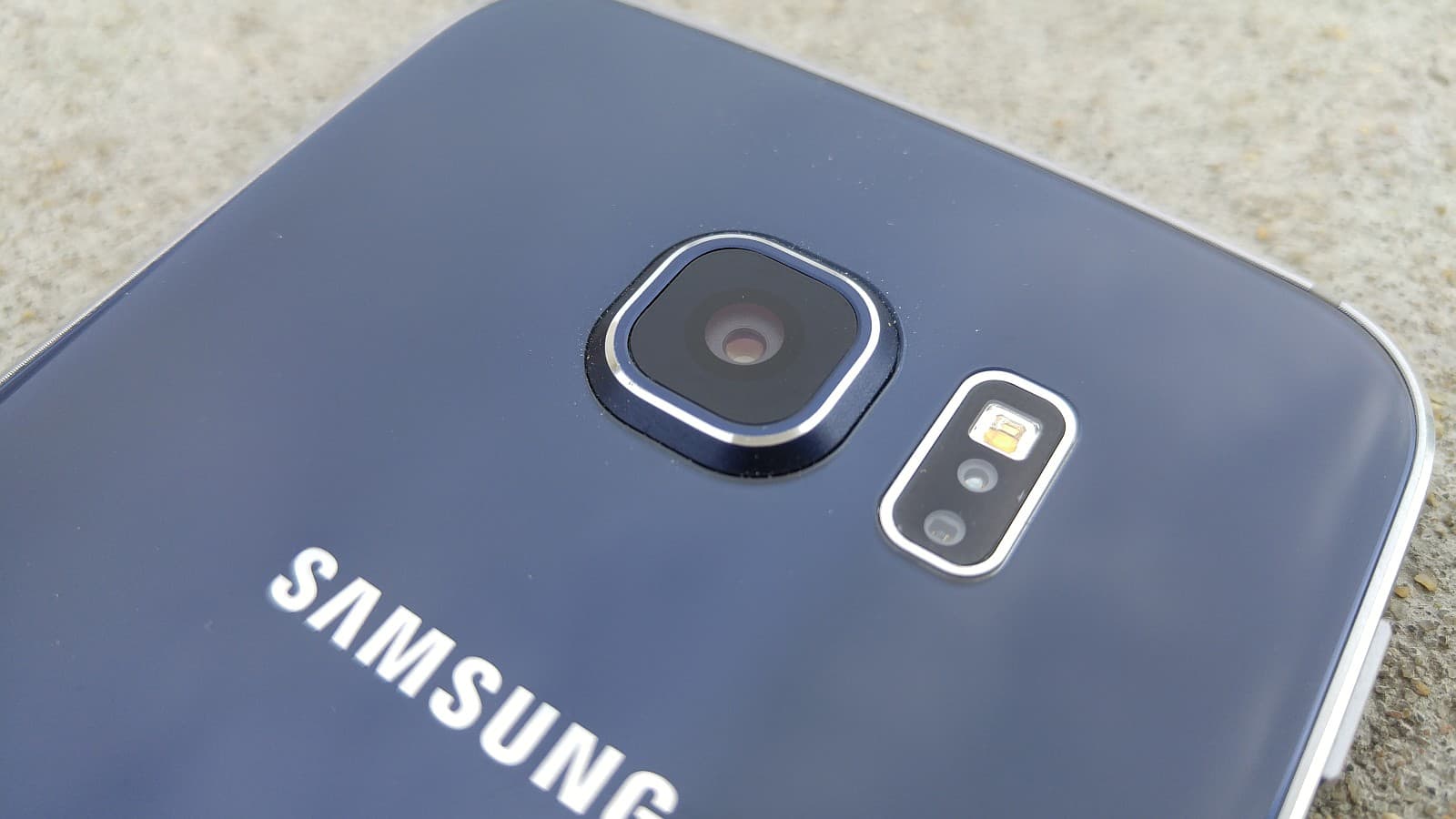