It’s been a few years since Huawei launched its own operating system named HarmonyOS (aka HongMeng OS in China) soon after the Chinese giant was barred by the United States government from using Google’s Android as well as other technologies made in America.

Ever since launching HarmonyOS, the company has been actively pushing new updates with features to improve the platform. Currently in version 2, a new report now reveals information about the official launch of the upcoming HarmonyOS 3.0 later this year.

According to a new report, Huawei’s next-generation HarmonyOS 3.0 is expected to officially get released in July this year. However, there’s a possibility that the official announcement of this new software could be made a bit early.

It is being claimed that the announcement could happen sometime by the end of the second quarter of this year, i.e. by June 2022. The Chinese giant is expected to host an event during the Spring festival but it’s not yet known what could be announced.

The Huawei HarmonyOS 3.0 Developer Preview was released by the company a couple of months back, in October 2021, at the Huawei Developer Conference 2021. It continues to innovate around three core areas — System Architecture, Super Terminal, and One-time development of multi-terminal deployment.

As per the reports, given that the HarmonyOS is a new-age operating system, its system architecture can be deployed flexibly, allowing smart devices with different memories to communicate in the same language.

In the latest version, there are deployment automation tools and developers can select the required components based on hardware to complete the operating system assembly.

Huawei has announced that the HarmonyOS 3 Beta is expected to be released in the first quarter of 2022,hopefully by March 2021, which will provide developers with more complete system capabilities and development tools. 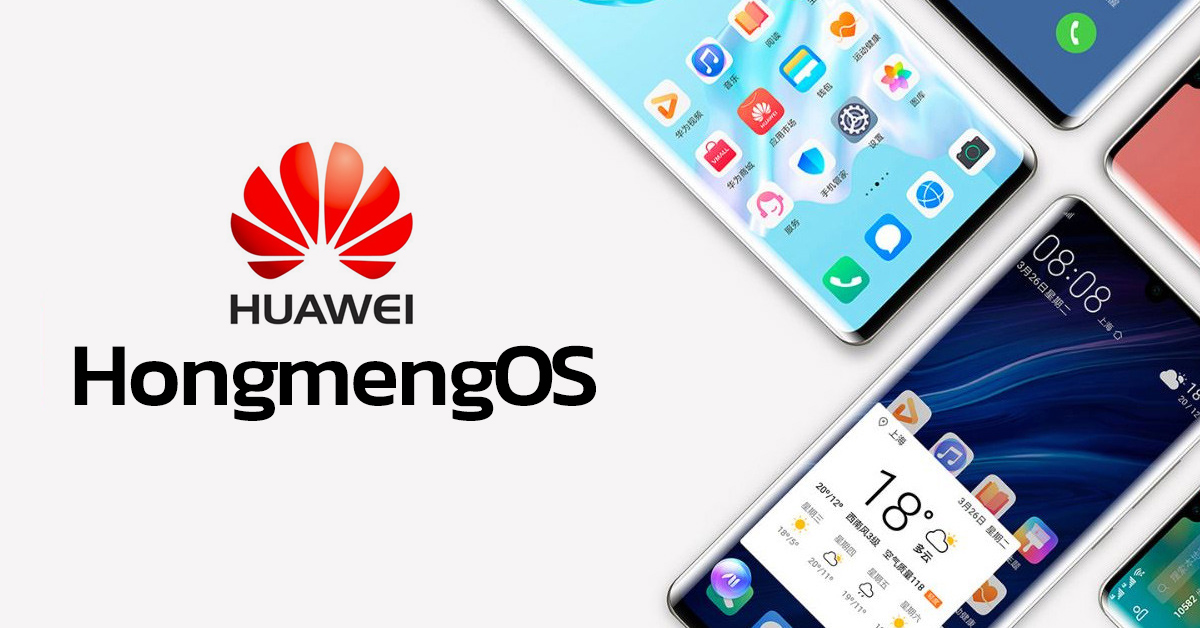 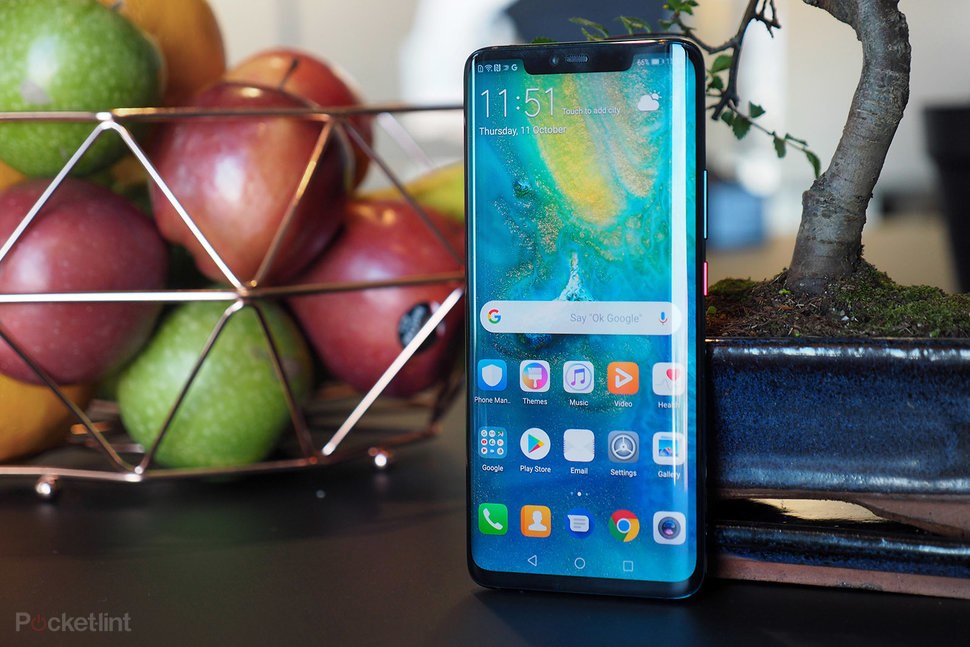 Huawei Files For Another ‘OS’ Trademark