It has been a long wait since Netflix announced that it was creating gaming content for its billion-dollar entertainment mega streaming platform. Finally it is here.

After its global streaming expansion, Netflix had to start creating a new product in order to grow financially.

Netflix has been developing its mobile games feature for a while now, testing the service in Poland, Spain, and Italy. Right now, only Android devices can take advantage of the gaming offerings, but Netflix confirms iOS support is on the way.

Starting this week, users can download Netflix games from the Google Play store, requiring a Netflix subscription to play.

Today Netflix begun rolling out games to the app itself. When on a mobile device, Netflix Games will come packaged in its own dedicated row and have a dedicated tab.

Though the current game offerings are a bit sparse, Netflix has acquired Oxenfree developer Night School which might suggest more ambitious titles than the riveting Shooting Hoops, are forthcoming. 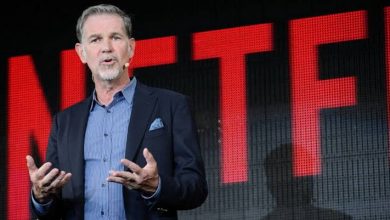 The Growth of Social Mobile Gaming

6 Most Popular Ways to Earn Gil in Final Fantasy XIV