VPNs or Virtual Private Networks are becoming essential for personal cyber security. It allows you to create a secure connection to other networks on the web, and this means your browsing activity will not be viewed by other parties. You can also use VPNs to access region-restricted websites. One of the free VPNs that has become popular over the past few years is Avira.

Avira is a German multinational company that is primarily known for its antivirus software. The company was founded in 2006 and grew to acquire more than 100 million customers by 2012. In 2016, the company released Avira VPN —and it has significantly expanded the company’s customer base. As a multinational company, it has offices in Germany, the USA, China, Romania, and the Netherlands. Avira is also highly known for getting heavily involved in charity and social projects, as well as culture, science, and the arts.

But in this article, we briefly review the Avira VPN;

• You don’t need to provide payment information when signing up.
• It has user-friendly custom apps.
• It offers unlimited simultaneous connections.
• The paid version is cheap and features flexible pricing.
• It offers Botnet protection.
• You can use it to access BitTorrent and P2P.

ALSO READ: 6 CONSIDERATIONS TO HELP YOU SELECT THE RIGHT VPN

Do I Need to Pay for Avira VPN?
You don’t necessarily need to pay for Avira VPN as its free version works well. With the free version, you will be limited to a maximum of 500 MB every month, but you will have full access to all Avira servers. You will also be able to make an unlimited number of connections with the free version, and this can be great for people who work with teams. Another benefit you will get from this VPN is DNS protection, and this means no one can monitor your DNS requests.

The paid version of Avira will give you access to certain features, including the kill switch option. This feature prevents you from surfing the internet whenever the VPN disconnects, thus giving you extra security. With the subscription, you will also be able to contact the customer service agents of Avira.

Server Locations
It is essential to check the server locations when choosing a VPN service. A VPN that has more server locations will give you a chance to connect to nearby servers, and this will offer better network speeds. Also, more locations will give you a chance to access websites and content that is only limited to specific regions. With Avira, you will get access to 100 servers in 28 countries. Most of these are in North America and Europe, and a few are located in Asia. Unfortunately, Avira has not added any servers in Africa or South America. As mentioned earlier, free and paid versions of Avira will give you access to all servers.

Conclusion
Avira free VPN was released in 2016 and has become quite popular. It offers free access to 100 servers in 28 countries, and these are mostly in Europe and North America. A key benefit of the VPN is that it allows users to make an unlimited number of connections simultaneously.

ALSO READ: HOW TO CHOOSE THE BEST VPN FOR YOU 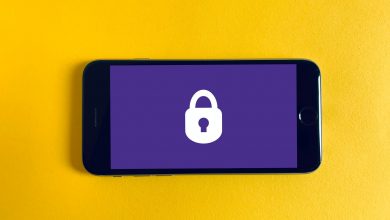 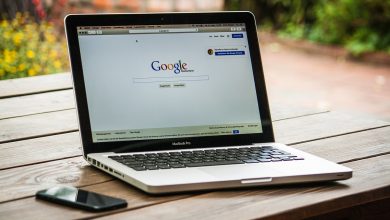 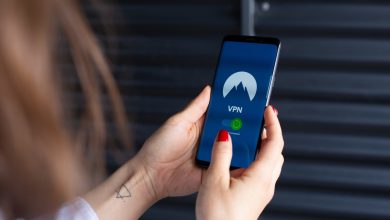 What is Zero Trust and Why You Should Stick with VPN