Micro-blogging website; Twitter is rolling out the ability to record audio snippets attaching them to your tweets. The new feature is available first on iOS. In a blog post, Twitter’s Maya Patterson and Rémy Bourgoin write; “Sometimes 280 characters aren’t enough and some conversational nuances are lost in translation. So starting today, we’re testing a new feature that will add a more human touch to the way we use Twitter — your very own voice.”

The new feature comes in a new update being rolled out globally. You’ll see a new waveform icon beside the camera icon while composing a tweet. On tapping that, and a red record button appears at the bottom of the screen, which you can tap to start recording your message.

“Each voice Tweet captures up to 140 seconds of audio. Have more to say? Keep talking. Once you reach the time limit for a Tweet, a new voice Tweet starts automatically to create a thread. Once you’re done, tap the Done button to end your recording and go back to the composer screen to Tweet,” says Twitter.

While recording your audio, your profile picture will always be attached to that audio tweet. “Your current profile photo will be added as a static image on your audio attachment and will not refresh if you update your profile photo,” according to the micro-blogging website.

While listening to the audio tweet, a dock will appear near the bottom of the app so you can listen to audio tweets and continue scrolling through your twitter timeline. They’ll also keep playing in the background if you switch to another app. 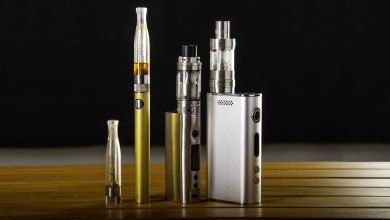 Ways to Use Social Media to Sell Your Vape Products 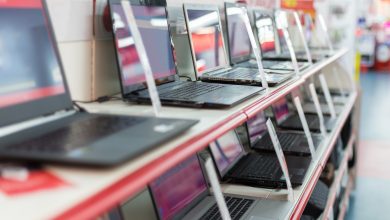