The MultiChoice Talent Factory (MTF) Masterclasses as part of the MTF Academy’s tailor-made curriculum have kicked off effective today to May 19th by leading African and international film & TV industry experts across Africa.

The Masterclasses workshops are part of the MTF Academy’s philosophy of upskilling and training industry professionals in the telling of authentic African stories.

They provide MTF Academy students and industry professionals an exclusive opportunity for the sharing of knowledge and networking with highly specialized industry experts.

In addition, Christian Epps who’s work is featured in notable American films and TV shows such as the 2014 historic Martin Luther King Jr., Selma, Middle of Nowhere, and upcoming HBO TV series Lovecraft Country, will share his expertise in Lighting and Camera.

Among other highly anticipated MTF Masterclasses is Cinematography presented by celebrated Nigerian filmmaker, Tunde Kelani. The DOLBY Masterclass will also feature prominently in the 2020 line-up, in response to the oversubscribed and highly popular Dolby Masterclasses last year.

“It has always been important for us as MultiChoice to use our influence to play a positive role in Africa by supporting the growth of Africa’s creative industries into sustainable, vibrant, economic hubs,” said Tekateka.

She added that with MTF Academy partners including; the New York Film Academy, DOLBY, Nihilent, Fox Portugal, Miramar, TV Record and Jasco Solutions, “we continue to grow the MTF initiative and programmes across the continent.” 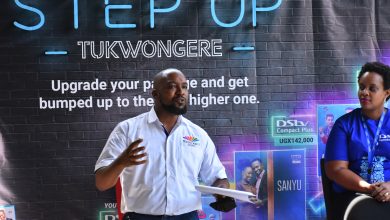 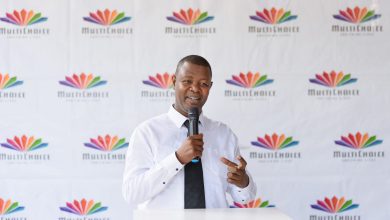 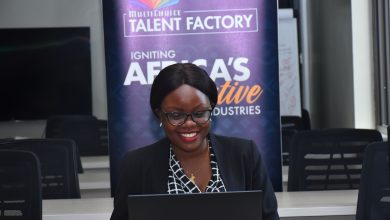 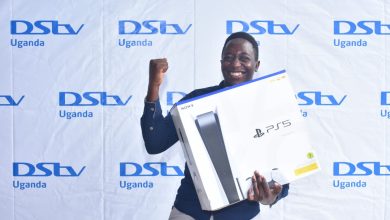